A group of people arrested for a series of alleged sex crimes at a NSW circus school are elated after all of the charges were dropped in court.

A group of people arrested for an alleged series of child sex crimes linked to a circus school in the Blue Mountains are feeling "total elation" after the charges were dropped in a Sydney court.

Crucial evidence had been overlooked and the police had "no leg to stand on", Mr Wrench told AAP.

"It was a total concoction. The whole thing has been heartbreaking and we are considering further applications."

Mr Wrench said it appeared at least one of the alleged victims made up the stories of abuse. 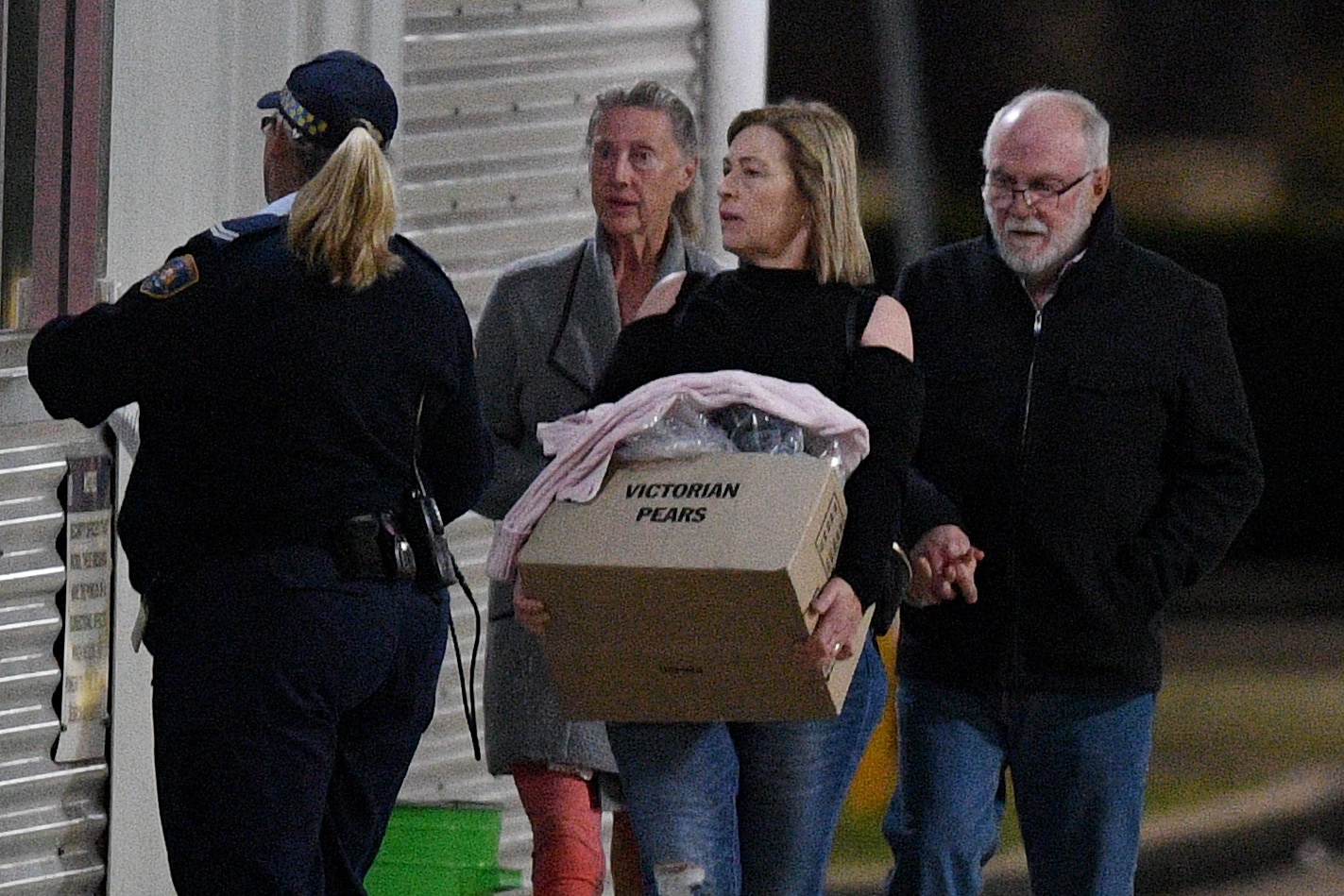 All seven people - including Therese Ann Cook, 60, her brother Paul Christopher Cook, 54, her daughter Yyani Cook-Williams, 31, and 25-year-old Clarissa Meredith - had links to a circus school in the Blue Mountains at the time they were arrested.

Three weren't named because they were underage at the time of the alleged offending.

It was suggested the group had abused three young boys - all under the age of eight - in a series of sadistic sex acts and blood rituals between 2014 and 2016.

Therese Ann Cook said she "did not know what she is accused of" when detectives first arrested her. Lawyer Bryan Wrench says the charges were a gross miscarriage of justice.
AAP

She owned The Arcade Circus in Katoomba that catered to children with and without disabilities. The alleged victims were not students at the school.

NSW Police on Friday said they would review the court's decision.

"It remains the strong recommendation of the child abuse and sex crimes squad that the matters proceed before the court and a review has been requested," a spokeswoman said in a statement.

But any review would come to the same conclusion that the group was innocent, Mr Wrench said.