Experts say inclusive education is a ‘win-win’ for students with and without disabilities, yet some parents say their children are not always given options of which school they can attend.

It’s 7:30am on a school day, and nine-year-old Luke Rapley is waking up to a television show about numbers and letters.

So much so, that outside his house, in New South Wales, on a wall marked “Luke Rapley wall for fun”, the full alphabet is perfectly written out in chalk. “He’s so engaged and wants to bring everybody into his world of numbers and letters,” his father Sean told SBS News.

Luke is non-verbal because of severe developmental delay, which also affects his sensory and motor skills. Holding things and eating is difficult, and a reverberating environment makes him feel uncomfortable.

“Our goals for Luke would be like everyone else,” Mr Rapley said.

“Grow into an adult where he’s got connections and friendships, [and] learn social skills through his peers.”

Like other parents with children of similar age, Sean and Luke's mother Rita wanted to send him to the same mainstream school as his older sibling.

“All the research is saying inclusive education provides the best educational outcomes for students. But I’m not getting that as an option,” Mr Rapley said. Luke’s needs were considered too much for his local school to accommodate.

“Their reasoning was the fencing was inadequate … and their argument was the special school was more inclusive because they had a wider range of students with a disability there,” Mr Rapley said.

Australia, as a signatory to the United Nations’ Rights of Persons with Disabilities, is required to provide a non-discriminatory, inclusive education to all children. And while it is illegal to discriminate against students with disabilities, schools can deny admissions if it causes them "unjustifiable hardships". Sean Rapley says he's not getting the option to send his son, Luke, to a mainstream school.
SBS News

“We’ve got many battles as a family, and that was very disappointing to hear that they were resistant to that as an option, for pretty, I think, inadequate reasoning as well,” Mr Rapley said.

“I was really frustrated, I had heard it for years ... I wasn’t in a position at that time to try and fight that.”

A 2017 education survey conducted by the peak body representing Children and Young People with Disability (CYDA) found 12 per cent of children with a disability had been denied a place in a mainstream school, with many left to consider ‘special schools’.

“Most teachers, most people working in education, have goodwill and want inclusion to work," David Armstrong a inclusive education researcher at RMIT, told SBS News.

"The nitty-gritty of how that happens is more problematic. And this is where teachers and schools need our support.

“Support from parents, from school leaders, from people working in education.” 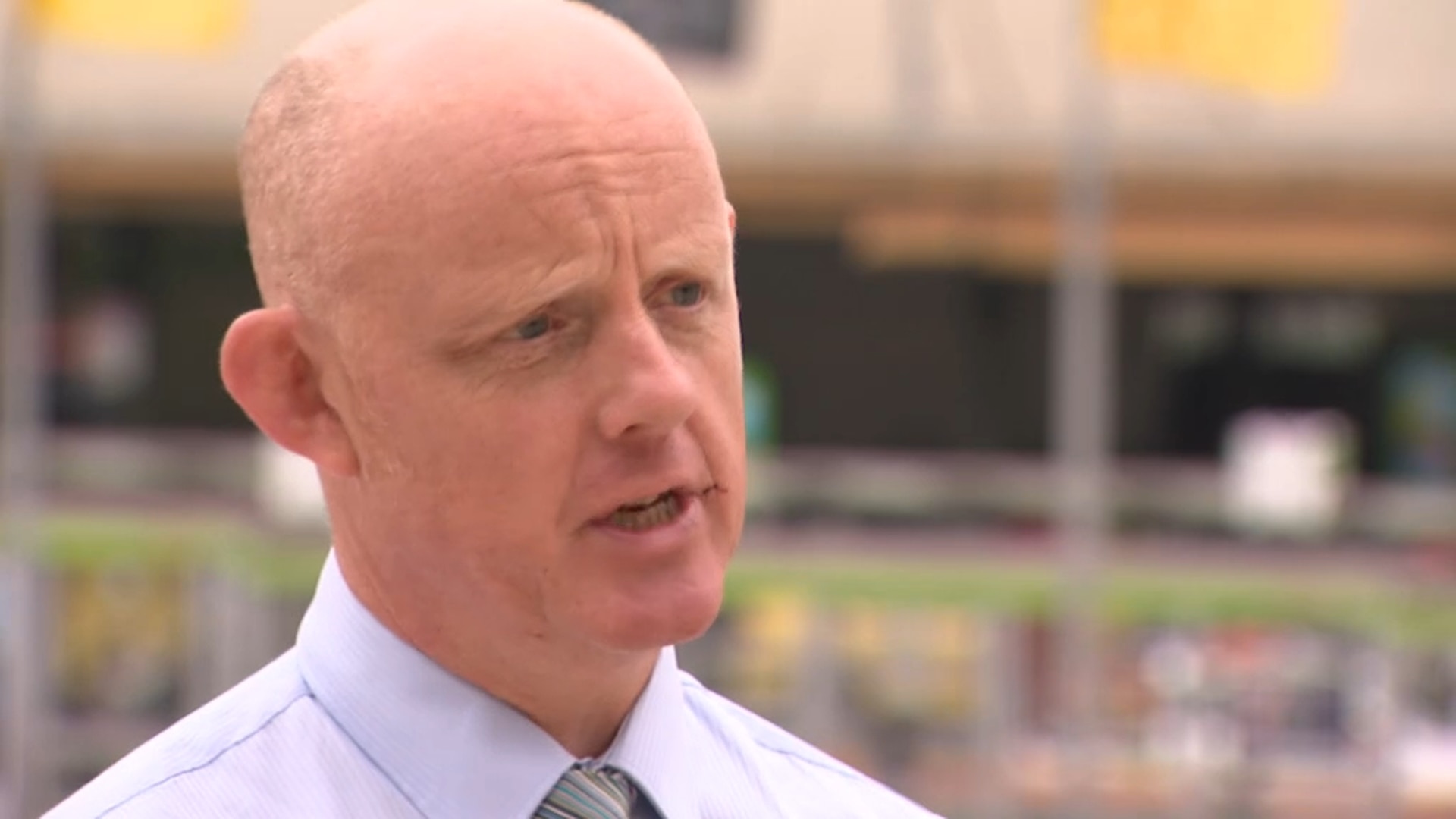 The Australian Education Union says there are “incredible special schools" that work hard to cater to students with disabilities, and the ultimate choice is up to parents.

But Correna Haythorpe, the Federal President of the AEU points to federal funding cuts that have put a strain on resources in mainstream schools that can affect such decisions.

“Over 95 per cent of principal respondents to our survey have said they are not adequately resourced to cater for students with disabilities,” Ms Haythorpe told SBS News.

“When schools don't have the resources, it can be very very difficult, to provide the physical equipment or the teaching and learning staff to cater for a child's education,”

“We don't believe that it's a positive situation.” A department of education spokesperson told SBS News that the government remains committed to providing for students with disabilities, increasing its funding by an estimated $28 billion between 2018 and 2029.

"On average, funding for students with disability will grow by 4.8 per cent each year over this period," the spokesperson said.

"[Under the current model] teachers use their professional judgement, supported by evidence, to determine the adjustments to be provided to students.

"These adjustments are based on teachers’ assessment of the functional impact of the student’s disability in relation to education, rather than on a medical diagnosis.” “We want our children to be happy, we want them to know that they are able to learn, to be safe, and to flourish,” Ms Cologon said.

“And if you know that in the education setting of your choice, your child isn't actually welcome, and not having the opportunity to belong, to participate, for their contribution to be recognised, then [a parent’s] choice is taken away ... You don't really have that choice any more."

“Inclusive education is just one small part of inclusion in society, and if we want to have an inclusive society where each person has genuine opportunities, throughout their lives ... then we do need to change attitudes.” And that lesson can start at a young age in an inclusive education setting, according to Mr Armstrong.

“There are social, psychological and intellectual advantages for having children with disabilities included in the mainstream classroom, and those advantages are not just for them, but also for their peers who don't have a disability.”