US President Donald Trump has lashed out at 16-year-old climate activist Greta Thunberg after she was named by Time as its Person of the Year for 2019.

US President Donald Trump has again ridiculed 16-year-old Greta Thunberg after the Swedish climate activist was named Time's Person of the Year for 2019.

Ms Thunberg won the magazine's annual honorific on Wednesday for her work inspiring millions of young people to take action against climate change.

"So ridiculous. Greta must work on her Anger Management problem, then go to a good old fashioned movie with a friend! Chill Greta, Chill!" Mr Trump, 73, wrote on Twitter on Thursday, commenting on another person's tweet congratulating Thunberg.

Ms Thunberg responded by updating her Twitter biography to say: "A teenager working on her anger management problem. Currently chilling and watching a good old-fashioned movie with a friend." The spat, which propelled the climate activist to trend on Twitter with several hashtags, came on the fourth anniversary of the Paris climate pact that Mr Trump withdrew from soon after taking office.

It was not the first time the US president targeted Ms Thunberg. 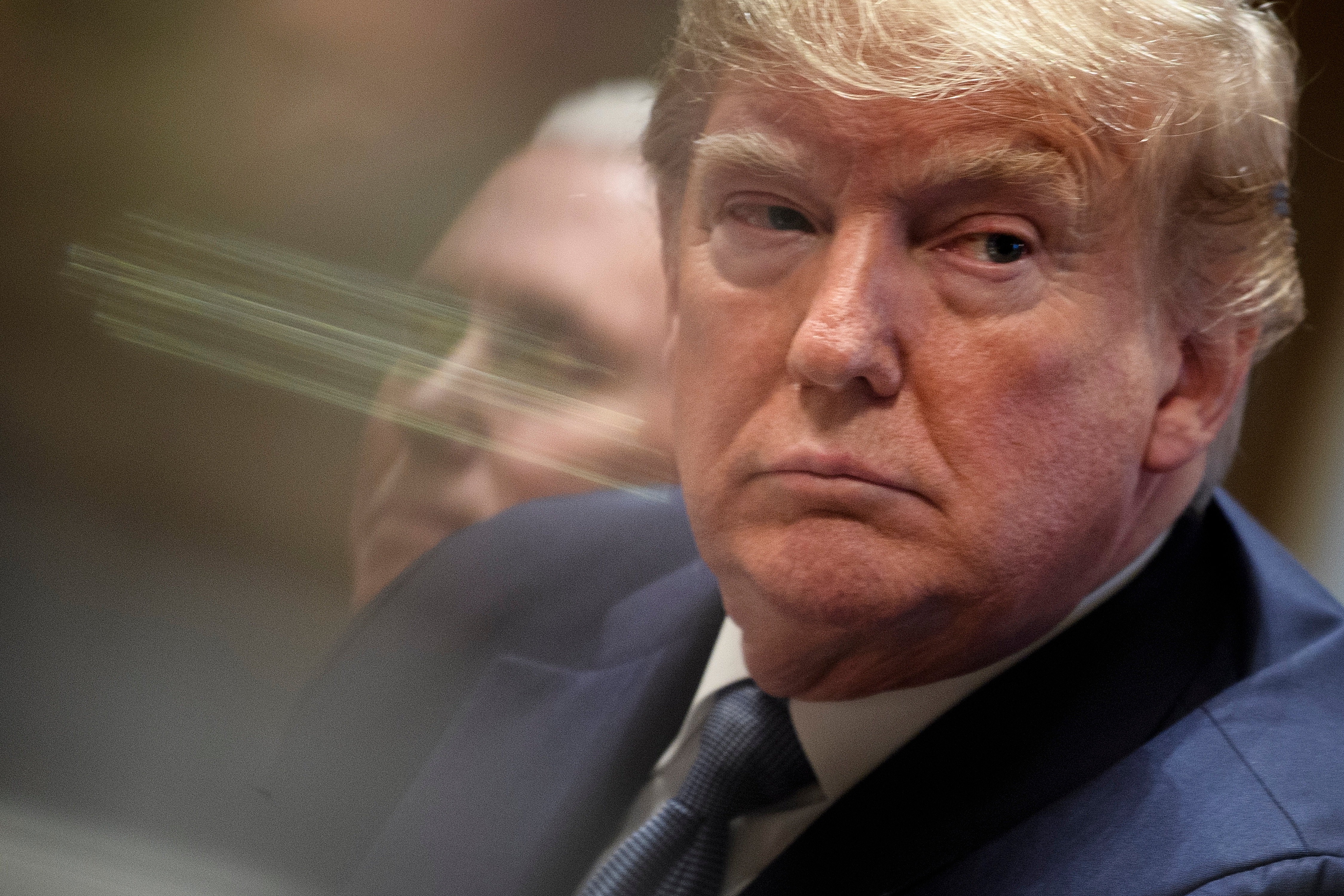 In September, Mr Trump retweeted a clip of the teenager's speech to a UN climate summit in which she angrily denounced world leaders for failing to tackle climate change.

"She seems like a very happy young girl looking forward to a bright and wonderful future. So nice to see!" was Mr Trump's sarcastic commentary. Ms Thunberg also changed her Twitter biography following that slight to describe herself as "a very happy young girl looking forward to a bright and wonderful future".

Mr Trump himself received the Time magazine designation in 2016 after he won the US presidential election over Hillary Clinton.