The lawyers for an Australian-Chinese writer Yang Hengjun, who was detained in Beijing for suspected espionage, say they are not allowed to see their client.

Two lawyers hired by the wife of an Australian detained in Beijing for suspected espionage said they have been denied access to him by Chinese authorities on the grounds that the detainee did not agree to their appointment.

Yang Hengjun, a 53-year-old Chinese-born writer, was detained in the southern city of Guangzhou while waiting for a transfer to Shanghai last month, after flying in from New York.

He was taken to Beijing, where China has said the city's State Security Bureau is holding him under "coercive measures", a euphemism for detention, as he is investigated on suspicion of "endangering state security". 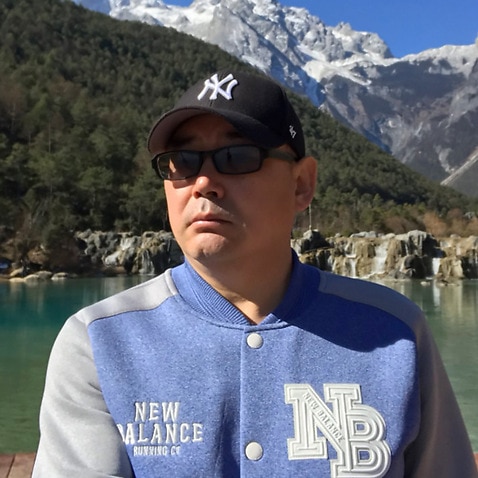 One of the lawyers, Mo Shaoping, said the state security bureau informed him on Friday that Yang "did not accept lawyers appointed by his family", but that the bureau rejected his request to verify this with Yang in person.

"The thing we're most concerned about is whether this is the real wish of Yang Hengjun," the other lawyer, Shang Baojun, told Reuters, adding that they hoped to glean more information when Australian consular officials are allowed to meet with him next.

China's Ministry of State Security has no publicly available contact details. The Foreign Ministry did not immediately respond to a faxed request for comment on Saturday, but has previously said that Yang's rights and interests were being protected in accordance with the law. 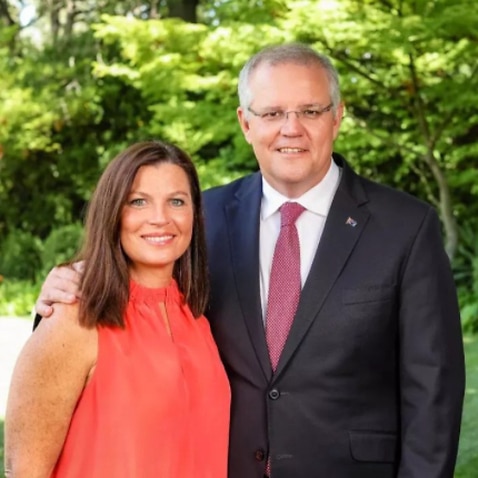 Mo previously told Reuters that his client was suspected of "espionage", and was being held under "residential surveillance at a designated location".

The special detention measure allows authorities to interrogate suspects for six months without necessarily granting access to legal representation. Rights groups say that the lack of oversight raises concern about abuse by interrogators.