The United Nations says single use plastics present one of the world's biggest environmental challenges.

China is stepping up restrictions on the production, sale and use of single-use plastic products as it seeks to tackle one of the country’s biggest environmental problems.

Vast amounts of untreated plastic waste are buried in landfills or dumped in rivers.

The National Development and Reform Commission and the Ministry of Ecology and Environment, which issued the new policy, said plastic bags will be banned in all of China’s major cities by the end of 2020 and banned in all cities and towns in 2022. Markets selling fresh produce will be exempt from the ban until 2025.

Other items such as plastic utensils from takeaway food outlets and plastic courier packages will also be phased out. 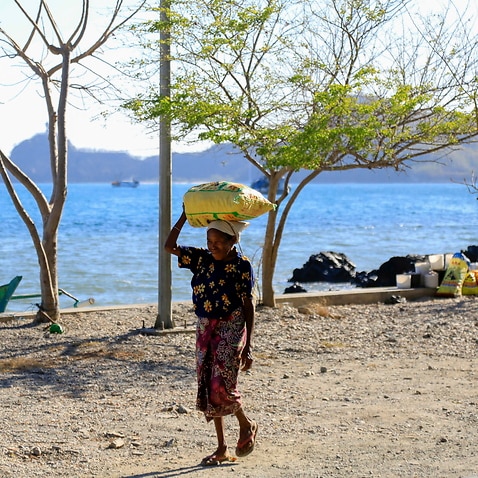 Some regions and sectors will also face restrictions on the production and sale of plastic products, although it is not yet clear which geographical areas. 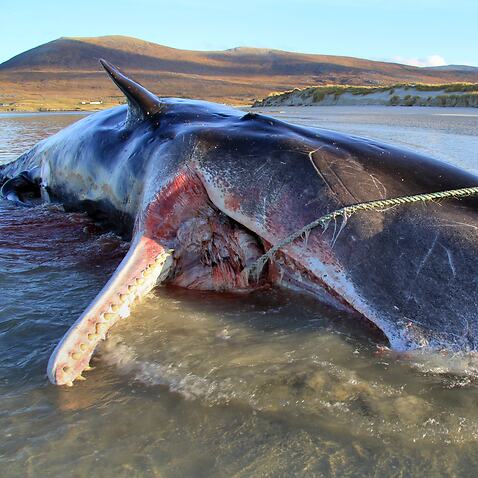 The production and sale of plastic bags less than 0.025mm thick will be banned, as will plastic film less than 0.01mm thick for agricultural use.

China is already boosting recycling rates and is building dozens of “comprehensive resource utilisation” bases to ensure that more products are reused as part of its war on waste.