A Communist Party official has defended China's policies after a UN report suggested many Muslim Uighurs are in internment camps.

China has rejected allegations raised by a UN panel that one million Uighurs may be held in internment camps in the restive Xinjiang region.

China says Xinjiang faces a serious threat from Islamist militants and separatists who plot attacks and stir up tensions between the mostly Muslim Uighur minority who call the region home and the ethnic Han Chinese majority. 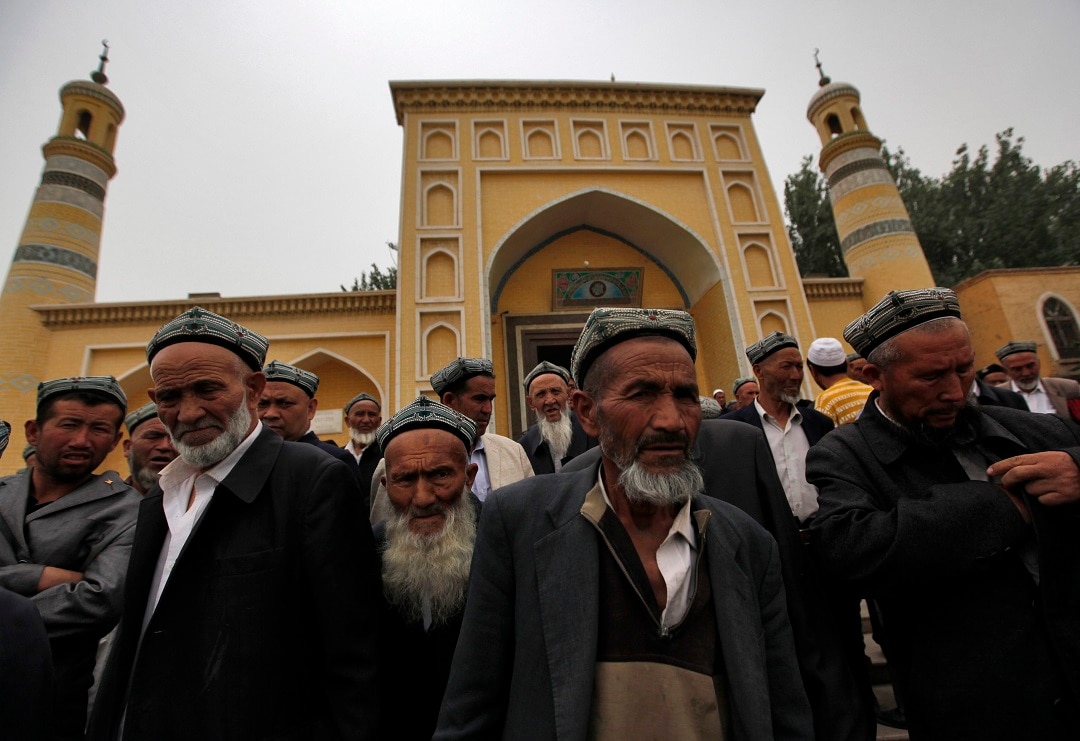 "The argument that one million are detained in re-education centres is completely untrue," Hu told the UN Committee on the Elimination of Racial Discrimination on the second day of its regular review of China's record. 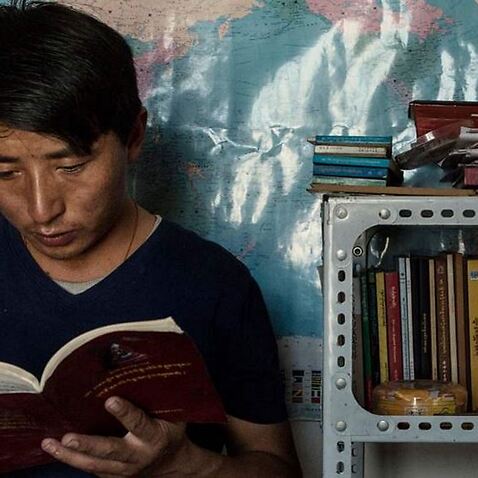 "Those deceived by religious extremism ... shall be assisted by resettlement and re-education," he added.

Gay McDougall, a panel member, said on Friday it had received many credible reports that one million ethnic Uighurs in China are held in what resembles a "massive internment camp that is shrouded in secrecy, a sort of no rights zone".

"To say that they don't violate rights of minorities does not prove anything. We [need] more than a denial of allegations," she told the Chinese delegation on Monday.

"I notice that you didn't quite deny that these re-education or indoctrination programs don't take place."