China's president has defended his country's strategy for governing the remote region of Xinjiang as "completely correct", while research shows Islamic sites and cultural landmarks have been destroyed as recently as 2020.

Chinese President Xi Jinping said levels of happiness among all ethnic groups in the western region of Xinjiang are rising and that the country plans to keep teaching its residents a "correct" outlook on China, Xinhua news agency has reported.

China has come under scrutiny over its treatment of Uighur Muslims and claims of alleged forced-labour abuses in Xinjiang, where the United Nations cites credible reports as saying one million Muslims held in camps have been put to work.

A new report from the Australian Strategic Policy Institute (ASPI) says the region's network of "re-education" camps, detention centres and prisons in which more than a million Uighurs, Turkic and Muslim minorities have been detained is expanding at a greater rate than previously thought. China has repeatedly denied mistreating Uighurs and says the camps are vocational training centres that are needed to tackle extremism, accusing what it calls anti-China forces of smearing its Xinjiang policy.

"The sense of gain, happiness, and security among the people of all ethnic groups (in Xinjiang) has continued to increase," Mr Xi told a ruling Communist Party conference in Xinjiang held on Friday and Saturday, Xinhua said. 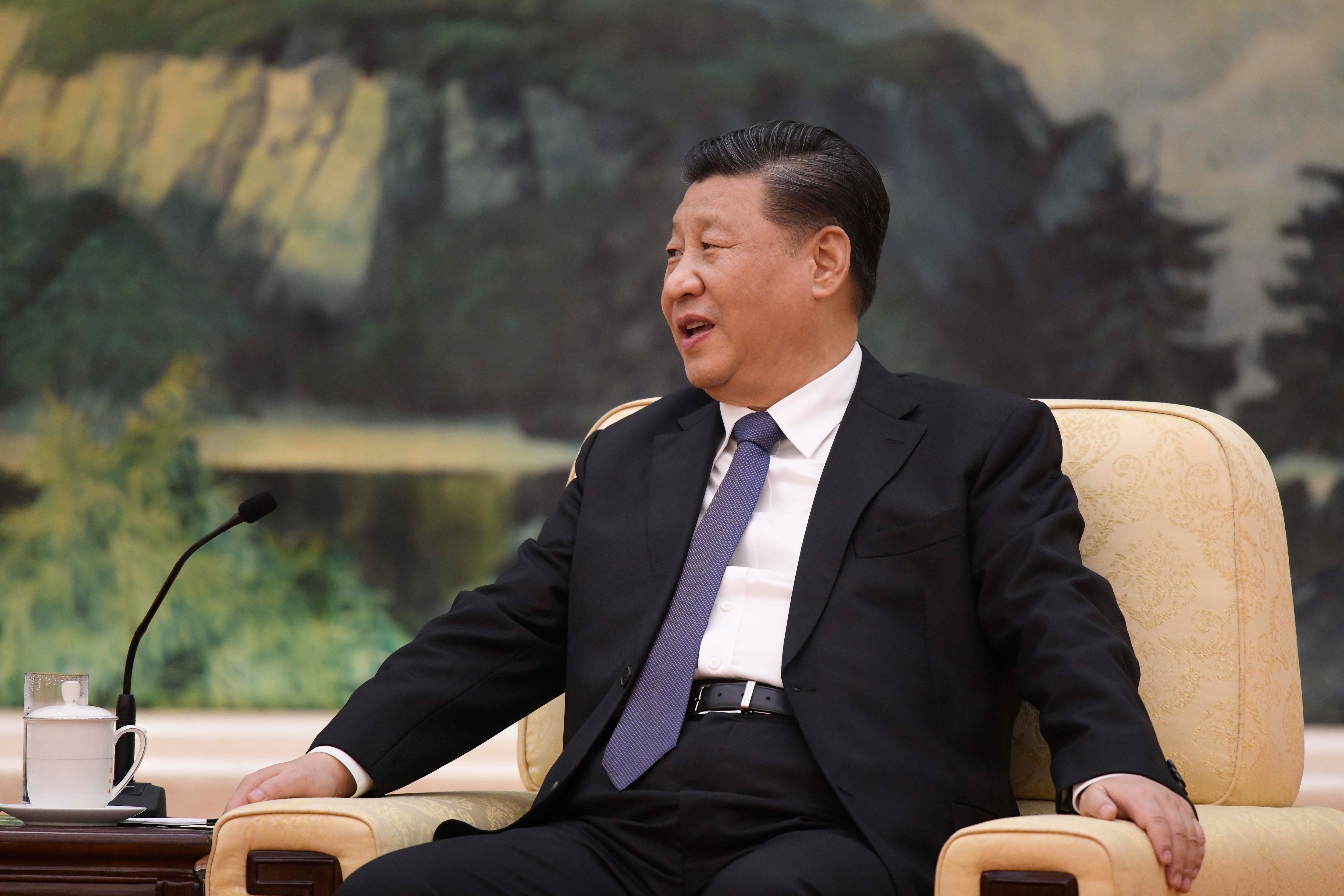 Xi said it was necessary to educate Xinjiang's population on an understanding of the Chinese nation and guide "all ethnic groups on establishing a correct perspective on the country, history and nationality".

"Practice has shown that the party's strategy for governing Xinjiang in the new era is completely correct” and it should be a long-term approach, he added. 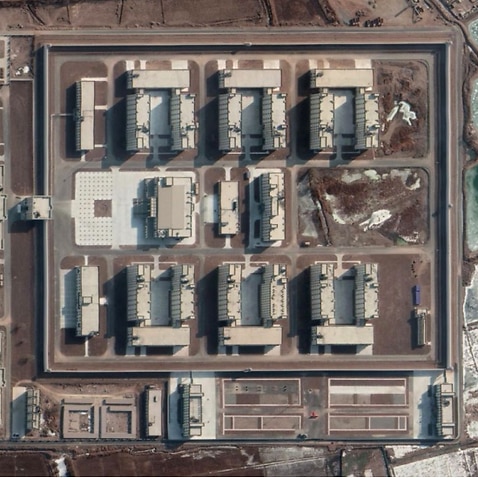 In July, Washington imposed sanctions on Chinese officials over alleged human rights abuses against Uighurs under the Global Magnitsky Act, which allows the US government to target human rights violators by freezing any US assets, banning US travel and prohibiting Americans from doing business with them.

The ASPI report, which analysed satellite imagery in the region, showed new detention facilities have been constructed during 2019 and 2020 while current facilities were expanded.

It also estimated 16,000 mosques have been damaged or destroyed throughout Xinjiang, 65 per cent of the total. In some cases, Islamic or Arabic architectural features such as domes, minarets or gatehouses had been removed.

The majority of sites that had been completely demolished remained as empty lots.

In addition, 30 per cent of important cultural sites, including sacred shines, cemeteries and pilgrimage routes across the southern part of Xinjiang had been demolished since 2017, said the report, with another 28 per cent damaged or altered in some way.

This included the complete demolition of the ancient pilgrimage town of Ordam Mazar, the report said. "The findings of this research contradicts Chinese officials’ claims that all 're-education camp' detainees had ‘graduated’ in December 2019," Kelsey Munro, senior analyst with ASPI's International Cyber Policy Centre and author of the report, said.

"It presents satellite imagery evidence that shows newly constructed detention facilities, along with growth in several existing facilities, that has occurred across 2019 and 2020."

Lead author Nathan Ruser said the "dataset and analysis provides the first estimates of the scope and scale of cultural genocide in Xinjiang, and the tragic results of the Chinese government's efforts to 'sinicise', 'rectify', and in some cases, outright erase the tangible and sacred culture of the Uighur people and non-Han nationalities in the region".

WIth additional reporting by Reuters