Tensions between Australia and China have been escalating on various fronts this year.

China stepped up a travel warning to Australia on Monday, telling its citizens of a risk of being searched "arbitrarily" by law enforcement authorities, as tensions between both countries grow.

The foreign ministry's latest notice comes a month after Beijing warned of "discrimination" against Chinese people in Australia, telling its citizens not to travel there.

It also came days after Australia offered some 10,000 people from Hong Kong pathways to permanent residency in response to China's crackdown on dissent in the city, encouraging entrepreneurs or skilled workers to relocate as well.

The moves drew ire from Beijing.

"Australia's relevant law enforcement authorities arbitrarily search Chinese citizens and seize their items, and these circumstances could cause harm to Chinese citizens in Australia, as well as the safety of their assets," said the Chinese foreign ministry. The notice posted on the WeChat social media app also reminded Chinese citizens to "pay close attention" to local safety risks and "travel with caution to Australia in the near-term".

Tensions between Australia and China have been escalating on various fronts after Beijing reacted with fury to calls for an independent investigation into the origins and spread of the coronavirus pandemic - which first surfaced in central China last year.

Apart from warning of discrimination recently, China's culture and tourism ministry advised against travelling to Australia last month due to increasing racism linked to the coronavirus. 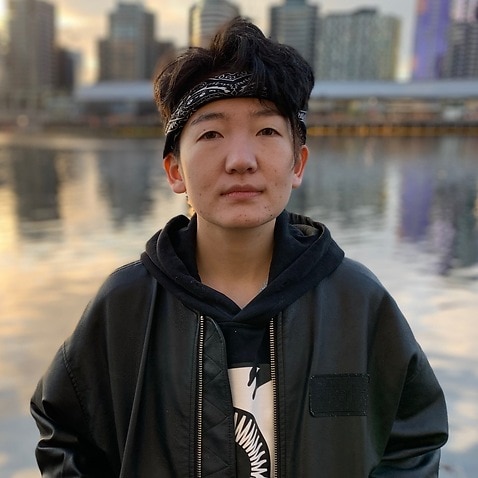 On Monday, the foreign ministry said that "racial discrimination and acts of violence in Australia have significantly increased", accusing Australian media of fanning the flames of anti-Chinese sentiment.

"We urge Australia to change its course and stop interfering in Hong Kong's affairs and China's internal affairs in any way, or risk further damage to China-Australia relations," she said.