Huang Xiangmo has detailed the reasons he donated money to Australian political parties, claiming he is "not accustomed to saying no".

Banned Chinese businessman and political donor Huang Xiangmo has hit back at Australia's decision to cancel his visa, describing the country as a "giant baby" and calling on Chinese people to speak up to "avoid the country's return to the White Australia policy".

Huang Xiangmo, who had his bid for Australian citizenship rejected and his permanent residency visa cancelled earlier this month, made the comments in an interview for China's state-run daily tabloid, the Global Times.

The billionaire described moving to Australia because his family liked the scenery and "simple folk customs", but accused Australian media of smearing him in "an odd way" regarding his donations to political parties. 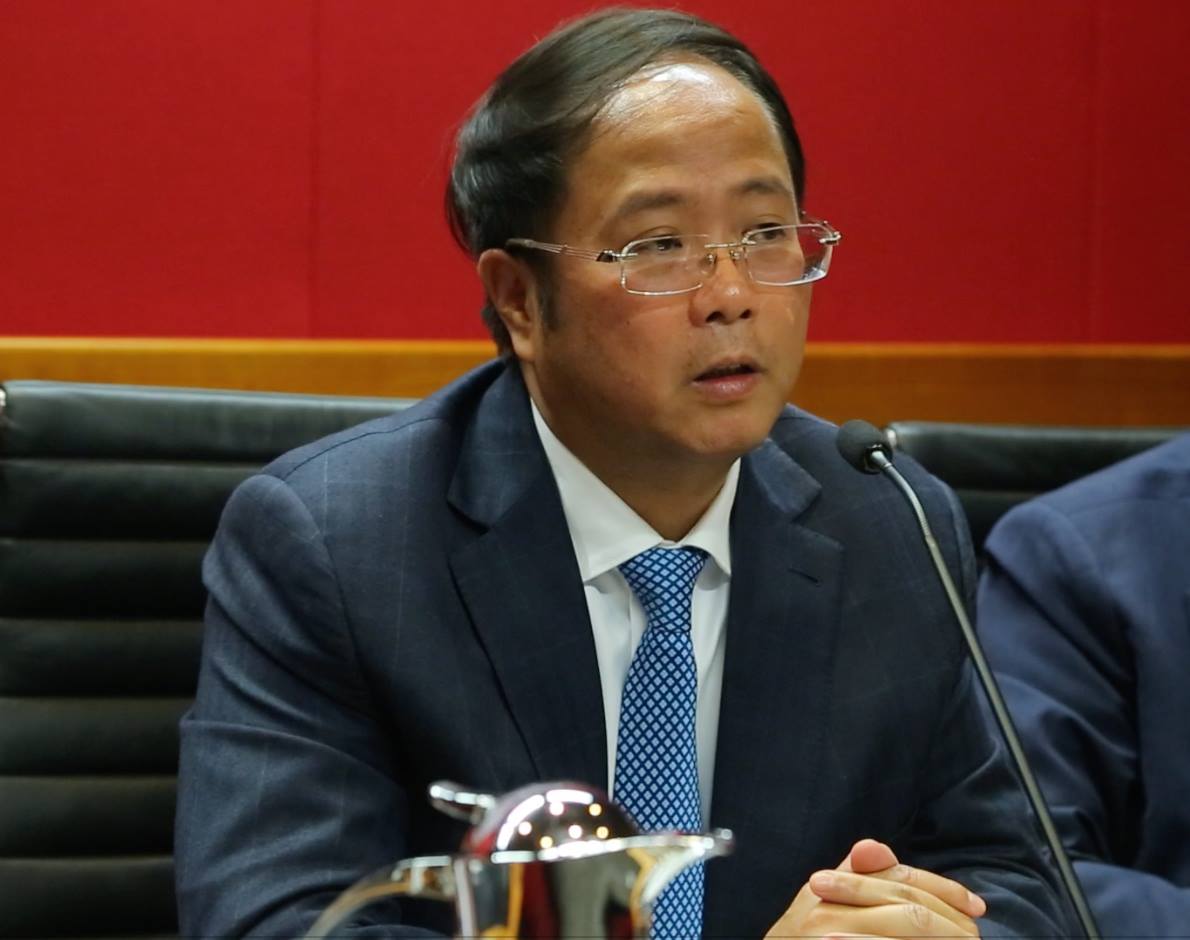 "What surprises me is that some media, which are competing fiercely with each other, are surprisingly on the same page," he said.

"It's not that the Australian side has scepticisms about my political donations, but some media are co-ordinately smearing me in an odd way."

The decision to strip Mr Xiangmo of his visa comes after revelations that the businessman, with alleged links to China's Communist Party, donated more than $2.5 million to Australian political parties.

He said one reason he "agreed" to donate money to Australian political parties was due to Chinese culture, which he said encouraged the habit "of treating other people in a nice manner" with people often "not accustomed to saying no".

"But more importantly, I hope to promote Chinese people's legal involvement in politics," he said. 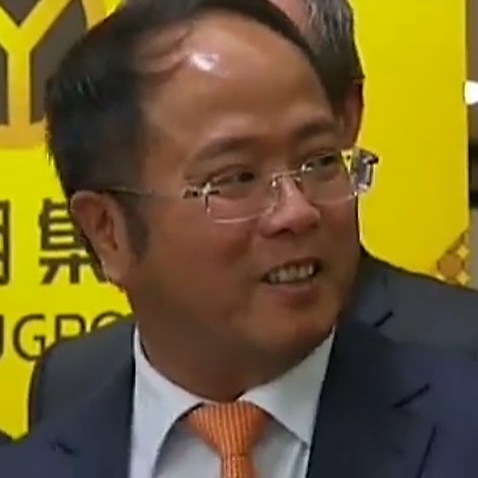 He used the interview as an opportunity to warn other "ethnic groups" that they could be "punished for their closeness" with their home countries by Australia.

"It certainly should not be an act from a system that has claimed to have democracy and rule of law to abuse power and force its dissidence on vulnerable Chinese."

"If you treat Chinese in such a manner today, you would do this to the Jews and Arabs tomorrow and that's the most dangerous thing."

The decision to ban Mr Xiangmo has been heralded as a watershed moment and the start of pushback against Beijing's operations to buy influence overseas.

On Friday, Mr Xiangmo released a statement claiming he had been unfairly treated and requested the money he donated to political parties be returned. 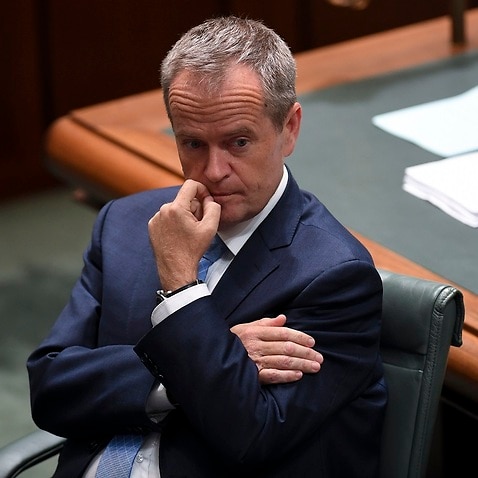 Chinese donor dined with Shorten for $55,000

"If any of the past donations I made was deemed inappropriate by any political party or political figure, I again propose the option for them to duly return the amount donated without the need to pay any interest," he wrote.

"The returned money will be then donated to Australian charitable organisations accordingly."

In the Global Times interview, however, he said he is pleased the donations have not been refunded as it shows their legitimacy.