Chinese 'slapping therapist' Hongchi Xiao has consented to being extradited to NSW from London over the 2015 death of a six-year-old diabetic boy in Sydney.

The 53-year-old was arrested at a London airport in April on an outstanding manslaughter warrant and has been held in custody as NSW Police sought his extradition.

In Westminster Magistrates Court on Thursday Xiao consented to extradition and was refused a third bail application.

Xiao appeared in a glass booth in the court and was handed an extradition form after being warned he could not appeal once he had signed it and would be sent to Australia "in the shortest possible time".

The case will now go to the UK's Secretary of State for approval of his extradition, and it could be some weeks before Xiao is flown to Sydney.

The therapist promotes the controversial practice of Paida Lajin in which slapping the skin aims to release toxins from patients.

The six-year-old boy, a type-1 diabetic, died after he was found unconscious in a Hurstville hotel in April 2015 after his parents took him to a self-healing conference conducted by Xiao.

The boy suffered a cardiac arrest, it was reported at the time.

His parents and grandmother were arrested earlier this year and granted conditional bail after being charged with manslaughter.

The court on Thursday heard that Xiao was also being investigated by UK police over the death of a 71-year-old woman who had undertaken his slapping therapy.

The judge declined a bail application by Xiao, saying there was no way to ensure he would not continue his therapy workshops and commit acts "which at the moment are said to have led to the deaths of two people".

He also said an offer of increased bail security of 70,000 pounds ($A120,000) for Xiao from his ex-wife in the US only increased his risk of flight to another jurisdiction from where he could not be extradited. 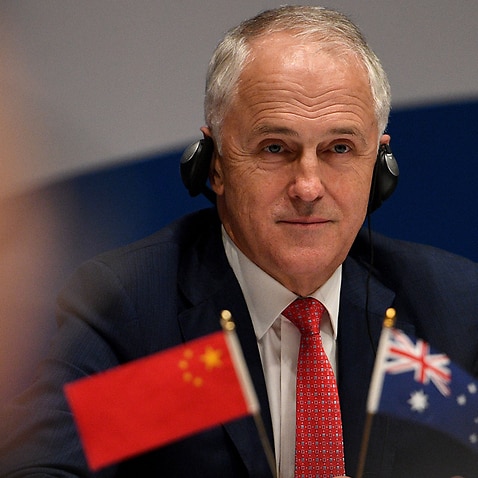