Chris Dawson has been committed to stand trial for the murder of his wife Lynette Dawson in Sydney in 1982.

Former Sydney teacher Chris Dawson has been committed to stand trial in the NSW Supreme Court for the murder of his wife, Lynette, nearly 40 years ago.

Mr Dawson will face trial the Supreme Court later this year after being committed by magistrate Jacqueline Trad in the Downing Centre Local Court on Thursday. After Mr Dawson was told he would face a jury over the alleged murder of Lynette Dawson in January 1982, his brother-in-law, Ross Hutcheon, told the court he saw her alive later that year.

Mr Hutcheon, giving evidence from Western Australia via video link, told the committal hearing he was driving along Victoria Road in Gladesville three to six months after Lynette's disappearance when he saw her standing at a bus stop.

"I immediately recognised her as Lyn Dawson," the accused's brother-in-law said.

"I also noted at the time to my left was Gladesville Hospital. Lyn was a nurse. I put the two together. Lyn was standing outside the hospital where I assume she was working."

Earlier this week, 101-year-old family friend Elva McBay and former Dawson neighbours Peter and Jill Breese told the court they saw Lynette Dawson alive in Sydney in the years after she went missing. 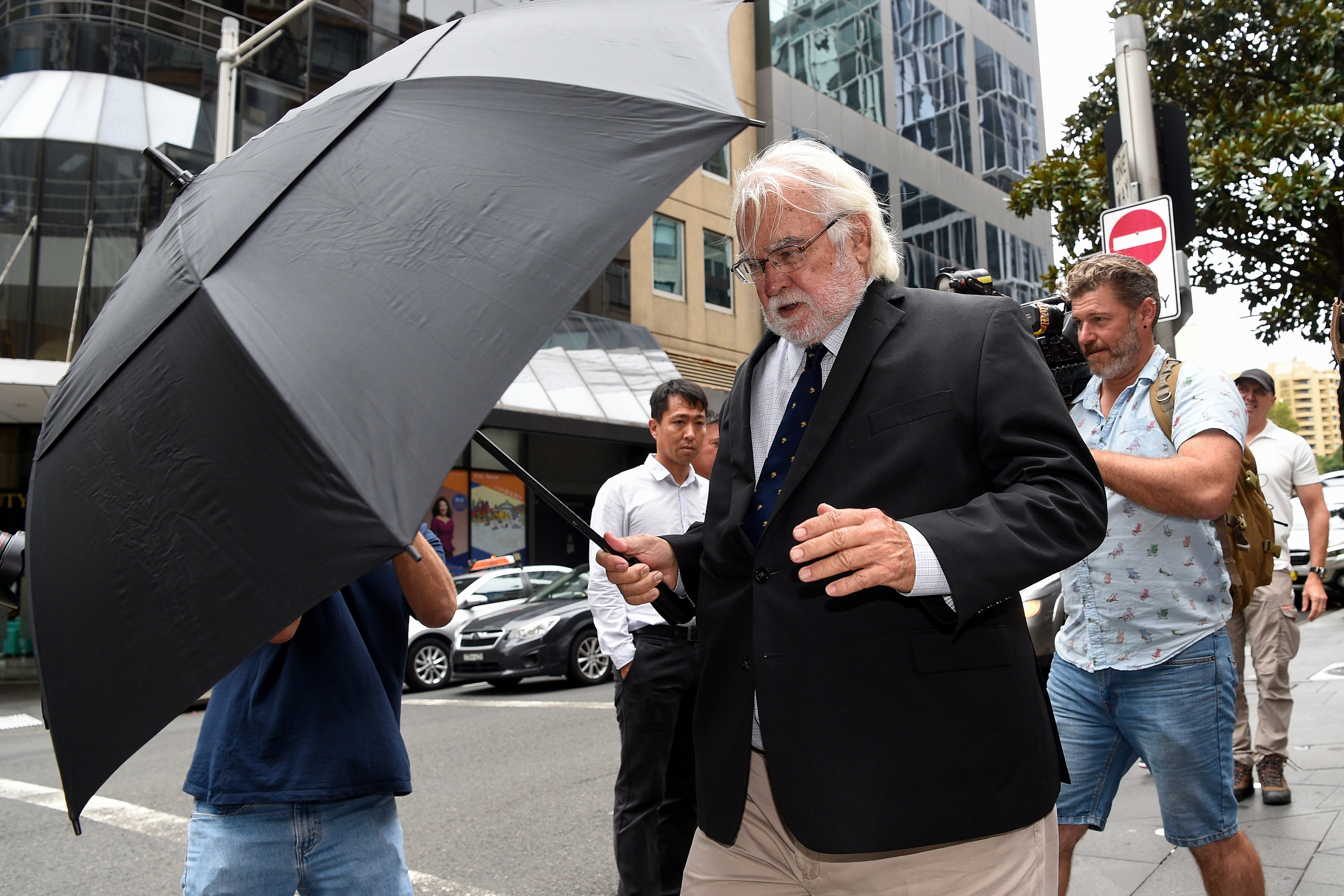 Mr Hutcheon said he was well acquainted with Lynette Dawson after she and her husband came to live with him for three months while their house was being built.

He claimed he turned around several minutes down the road but by the time he returned to the bus stop the woman he thought was Lynette Dawson was gone.

He said he regretted not speaking with her and did not report the sighting at the time - despite knowing Lynette was listed as missing.

Mr Hutcheon did not give evidence of the sighting until two police officers came to his home in October 1999.

He also did not appear at two inquests into Lynette Dawson's disappearance.

"As far as I was concerned, police had every detail I saw at the sighting," Mr Hutcheon said.

"I thought the system knew."