Australia’s leading legal body has again sounded the alarm over the Turnbull Government’s citizenship reforms, as a Senate inquiry into the proposed changes continues in Canberra.

The changes are currently before the Senate and will need the support of the crossbench to pass, with Labor and the Greens opposed.

Along with a new, tougher English test for would-be citizens and an exam on ‘Australian values’, the reforms would give the immigration minister new powers to overturn citizenship decisions from the Administrative Appeals Tribunal. “We are concerned that there is an erosion, a steady creep, which leads to an erosion of the rule of law each time you give the minister powers that cannot be overruled or reviewed by an independent umpire,” Law Council of Australia president Fiona McLeod told SBS World News.

Immigration minister Peter Dutton said the new powers would bring citizenship into line with visa laws, where he already has the ability to veto applicants.

“This is really just trying to align the arrangement in terms of citizenship with the laws that exist in relation to granting and cancelling visas now,” Mr Dutton said earlier in the year.

The minister said the AAT had a track record of “silly” citizenship decisions. Cases could still be referred up to the Federal Court, he said.

But Ms McLeod said the AAT was designed to be a check on the power of the executive.

“We don’t know which cases he’s actually referring to when he plucks three or four cases out of the many thousands that the AAT decides each year,” she said.

“Many cases are cases where the government has made the wrong decision or failed to take into account relevant matters.”

The Law Council is among several organisations fronting a Senate inquiry in Canberra on Thursday. 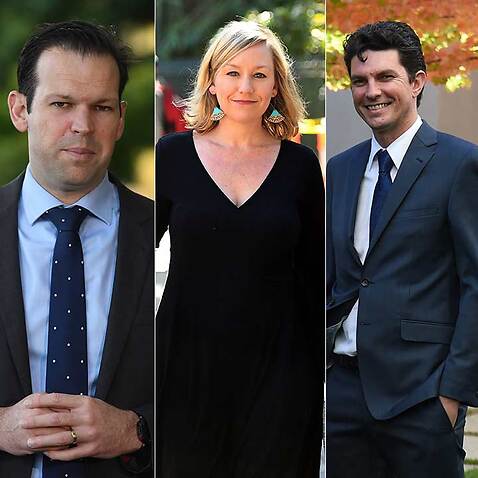