The legislation stripping citizenship from dual nationals involved in terrorism will be challenged in the High Court according to one of Australia’s foremost experts on citizenship law.

The Bill, known as the Australian Citizenship Amendment (Allegiance to Australia) Act 2015, has been introduced into Parliament. It amends section 35 of the Citizenship Act and allows citizenship to be lost if a dual national overseas 'fights for, or is in the service of, a declared terrorist organisation' or if a person in Australia is convicted of a terrorist offence.

“The real question underpinning these changes is that some of the provisions they are changing [in the Citizenship Act[ have never been tested constitutionally,” said Professor Rubenstein, who is Director of the Centre for International and Public Law at Australian National University.

"For instance, Section 35, that was the section that stated that you lost your citizenship automatically if you took up arms for a country at war with Australia. 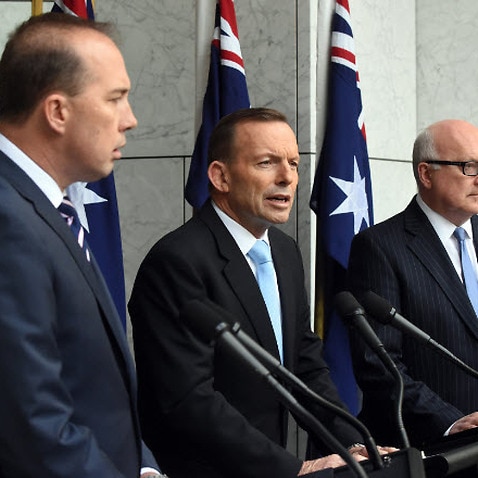 “The loss of citizenship is a very dramatic change in a person’s status in our democratic system and so the question is: to what extent is there a restriction on the Commonwealth’s power to remove someone’s citizenship and deprive them of their citizenship?

“There are questions of the separation of powers for automatic loss of citizenship.”

The legislation is a key part of Prime Minister Tony Abbott’s fight against home grown terrorism.

Today Mr Abbott and senior ministers visited ASIO headquarters in Canberra prior to the legislation being introduced into parliament.

They were briefed by the Director General of Security Duncan Lewis who said radicalised young people in Australia are mainly from areas in Sydney and Melbourne. They are being radicalised very quickly via the internet he said, and it is happening at a younger age. Most of the people being targeting are not known to Australian authorities.

"People who leave Australia to fight with terrorist armies in the Middle East are committing the modern form of treason. And I guess to strip the citizenship from the terrorists who are dual nationals is, if you like, the modern form of banishment."

Labor has indicated it will support the legislation.

Professor Rubenstein, who is the author of the book Australian Citizenship Law, believes it will end up in the High Court.

“There will be really interesting questions that the Court will have to grapple with, as it no doubt it will when someone is found to have lost their citizenship under these provisions. It will have to determine whether in fact this is something the Commonwealth has the power to do.” 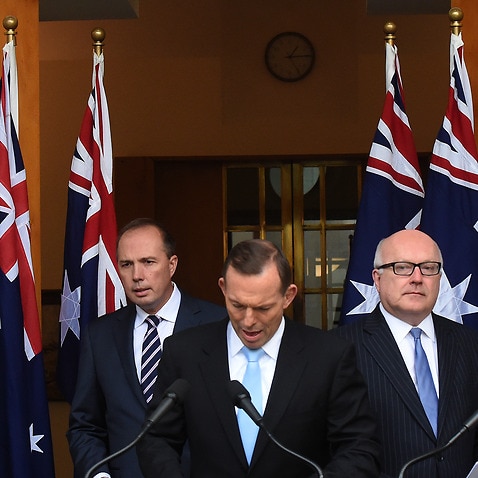 Has the real danger of stripping citizenship been overlooked?

Read the bill in full below.