Caught up in the government's crackdown on citizenship, one of Australia's top emerging photographers just wants to enter international competitions under the flag of the southern cross.

It seemed minor at the time, but Josselin Cornou now realises a “server issue” at the website of the Department of Immigration and Border Protection barred him from Australian citizenship for the foreseeable future.

He now faces two-and-a-half more years of juggling work, a burgeoning photography career and visits to his frail father in France.

And his experience highlights the effect the government's snap citizenship changes continue to have on members of the Australian community.

Approximately 115,000 people applied for citizenship in 2014-15. Since the scheme was frozen in April, it is likely tens of thousands of would-be applicants have fallen into citizenship limbo.

"When I tried to submit the application it said it was failing, I would just get 'server error',” he said.

"I just waited because they said we're having some maintenance.”

The French 30-year-old, who works at Google, complained to the department about the website after applications had been frozen, but it told him that until an application has been “successfully” submitted, in its eyes it had never existed. 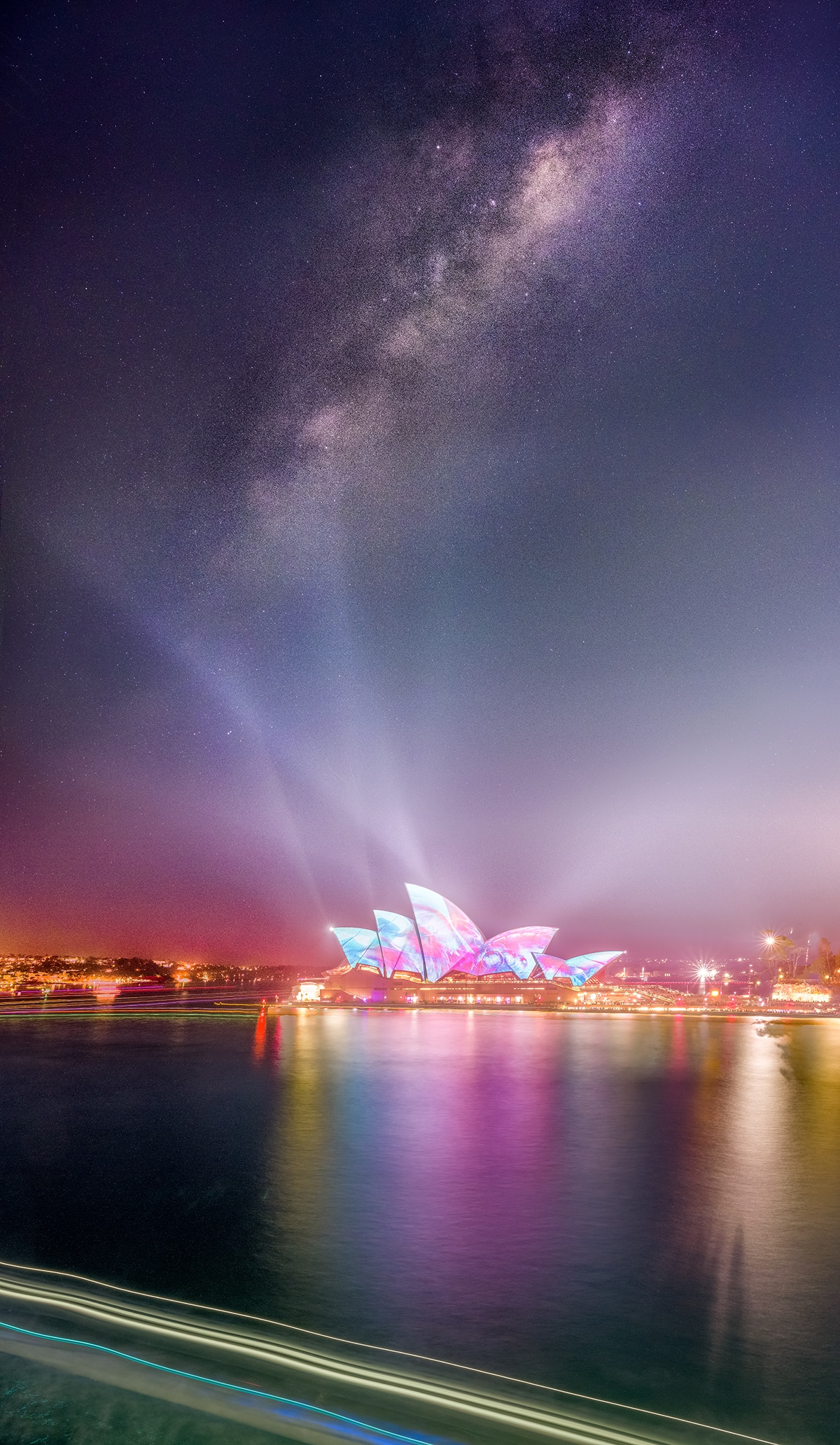 If passed, the reforms are predicted by the government to reduce demand by approximately 20,000 applications annually.

Changes proposed include a tougher stand-alone English test and the granting of a power for the Immigration Minister to overrule citizenship decisions by the Administrative Appeals Tribunal.

But the change that has the biggest impact on Mr Cornou is a requirement that applicants need to have permanent residency for four years before making the application.

Because the period of his 457 temporary visa is no longer counted, he now faces an extra two-and-a-half years where his travel overseas is limited by the residence rules in the citizenship application to three months out of every twelve. 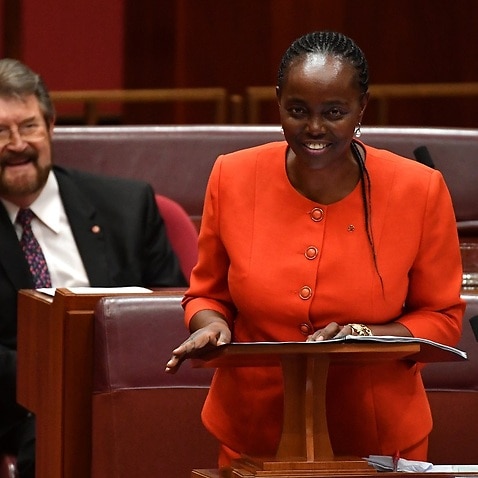 Citizenship for migrants is 'not a right': Senator Gichuhi delivers maiden speech 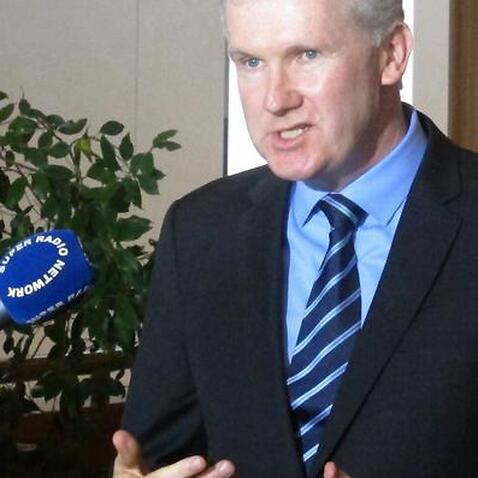 His employer expects him to travel overseas between one and three months each year, and his father in France has heart issues meaning he might need to return at short notice at any time.

"Last time my dad went to emergency room for a serious heart issue, I was not able to join him due to those restrictions - in order to keep my citizenship eligibility,” he said.

If work and family weren’t enough to juggle, Mr Cornou is emerging as one of Australia’s top landscape photographers.

He was named the French National Winner at the World Photo Organisation Contest for a photo taken on a trip to Antarctica. The photo of Antarctica that made Josselin Cornou French National Winner at the 2017 World Photo Organisation Contest.
Josselin Cornou

Representing France instead of Australia in international competitions is a source of a frustration.

"I think Australia is more about creativity and innovation - people are always smiling and they are always looking towards the next steps,” he said.

Arriving in Australia in 2012 on a 457 visa, his adopted country helped him along his photographic journey.

“I went from being a newbie to being awarded in top competitions,” he said.

"(At the World Photography Awards) I asked to represent Australia, but I was not able to."

The fate of the citizenship legislation is in the hands of the Senate crossbench.

And with the bill facing strong opposition in Parliament, the next steps for Australia's citizenship laws - and for people like Mr Cornou - remain uncertain.