Hong Kong's tourism board says visitors to the Asian financial hub started to drop off in July, as at-times violent protests gathered pace.

Visitor numbers to Hong Kong fell by nearly 40 per cent in the second half of 2019 as police and anti-government protesters clashed repeatedly.

The Hong Kong Tourism Board says the numbers of those visiting the Asian financial hub started to drop off in July as protests against proposed legislation allowing extradition to China gathered pace.

For the last six months of 2019, visitor numbers fell by 39 per cent against the same period a year before. 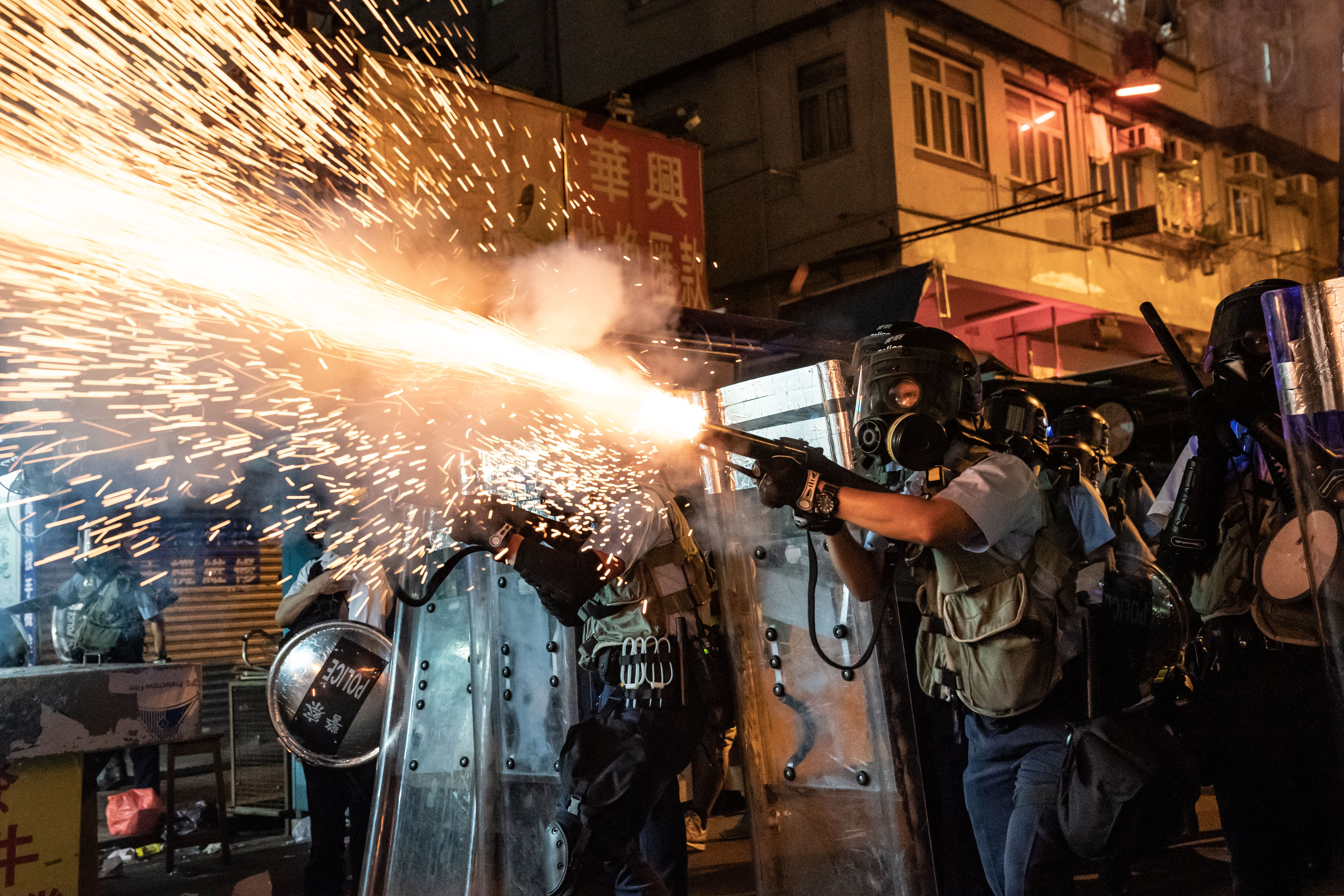 Overall, arrivals were off by 14 per cent for the entire year.

The protests have lost momentum amid mass arrests by police and since major opposition wins in district council elections in November. Hong Kong's economy fell into recession, its reputation as one of the world's safest cities tarnished by the violence.

The unrest was driven largely by anger over China's perceived encroachments over rights retained by the former British colony when Beijing took control in 1997. 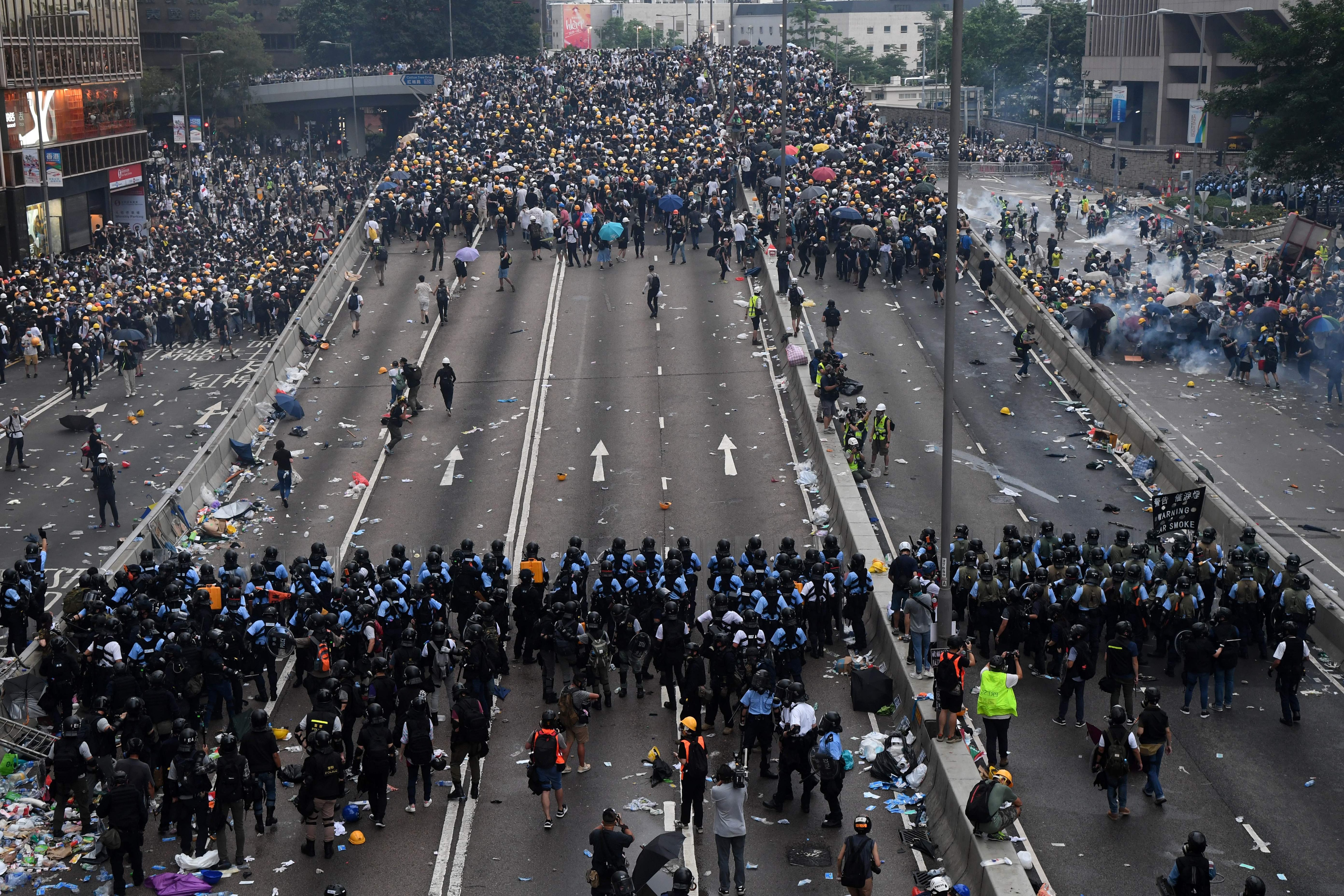 Protesters face off with police during a rall outside the government headquarters in Hong Kong.
AFP

The extradition legislation was withdrawn, but the protest movement morphed to include demands for greater democracy and an investigation into police tactics.

Financial Secretary Paul Chan told a forum the government estimated economic growth for 2019 would fall to -1.3 per cent, a stark loss for the centre of trade, travel and finance.

Tourism, catering and retail industries suffered the biggest losses, with store receipts falling by 26 per cent in October and November against the same months in 2018. Hong Kongers mark half a year of protest with mammoth rally

However, the tourism board's chairman YK Pang was quoted as saying in a Wednesday news release he had "every confidence" in Hong Kong's resilience and appeal as a world-class travel destination.

In a further sign of the stress the protests have placed the city under, secretary for home affairs Lau Kong-wah announced the cancellation of the annual Lunar New Year fireworks show "based on the public safety concern".

The holiday is the most important among Chinese communities around the world and this year falls on January 25.