It's viewed by many as the language of the 21st century and computer coding is slowly working its way into classrooms nationwide. But will coding ever replace foreign languages as a subject?

At an after-school program in Sydney's north, twenty students dump their bags at the door and race towards a line of identical laptops. They're enrolled in the Sydney Programming School's beginners class. The session runs once a week and has more than doubled in popularity since launching in April last year. The kids, said founder Grigory Punanov, love to code.

"We introduce them to new technology, we show them how to think creatively," said Mr Punanov.

"They look at computer games from a different perspective now." 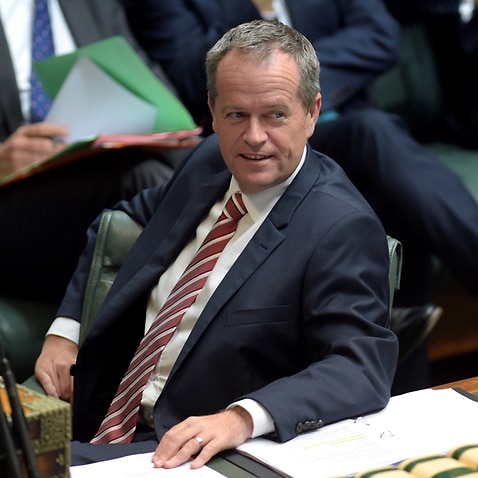 Grigory's son, Gleb is in Year 10 and studies computers at his high school. He assists with the classes on Monday afternoons, and said learning how to write computer programs, apps and games – or code- is like learning another language.

"It has its own grammar, its own rules which you need to follow," said Gleb.

"If you don't follow those rules the computer will not understand you."

It's that kind of thinking that's seen the Florida Senate in the US recently pass a bill allowing high school students to replace their foreign language requirements with computer coding courses.  The Bill will take effect during the 2018-19 school year. The Senator spearheading the proposal, Jeremy Ring said if people don't have an understanding of technology, "they will be left behind," and that coding is "a basic skill, as much as reading and writing."

"They say software is eating the world," said robotics researcher at the University of Technology Sydney, Jesse Clark.

Mr Clark also works as the head teacher at Sydney Programming School. While there are no plans to implement the Florida proposal here, Mr Clark said it has merit.

"Every programming language opens your mind as much as another human language."

Digital literacy is already being taught in some primary and high school classrooms and is being included in the national curriculum. Only 12 per cent of Year 12 students chose to study a second language, a huge drop from 40 per cent in the 1960s.

Coding is credited with teaching students how to problem solve and improving their cognitive development. Swinburne University Emeritus Professor, Leon Sterling is an expert in digital innovation and communication technologies and said coding should be a part of the school curriculum, but shouldn't necessarily replace languages.

"We're dealing with computers all the time," said Professor Sterling.

"If people want to innovate then having a chance to work and understand how computers operate I think will give them advantages."

The Australian Federation of Modern Language Teachers Associations said while there are obvious benefits to coding, traditional subjects shouldn't be replaced. It said there is something unique about learning a foreign language in an increasingly global society.

"It’s like asking me to choose between English or Maths, both are essentials," said the Teachers Association president, Kylie Farmer.

“[When you learn a language you learn] the ability to understand another person by getting a sense of their language, their culture, who they are and how we can connect.”

The increasing popularity of coding is evident among the students spending their free time creating games and programs.

"It's really fun cause you learn to make games," said 11-year-old Elise Tanzawa-Lim.