Supermarket Coles has identified a $20 million discrepancy across its salaried supermarkets and liquor division over six years.

Supermarket giant Coles is the latest major retailer to be caught up in an underpayment scandal, with the company identifying a $20 million discrepancy for managers at its supermarkets and liquor division over six years.

However, group earnings for the six months to 5 January will comprise of a $20 million underpayments provision after a review found about one per cent of the firm's salaried workforce had been paid below the General Retail Industry Award. 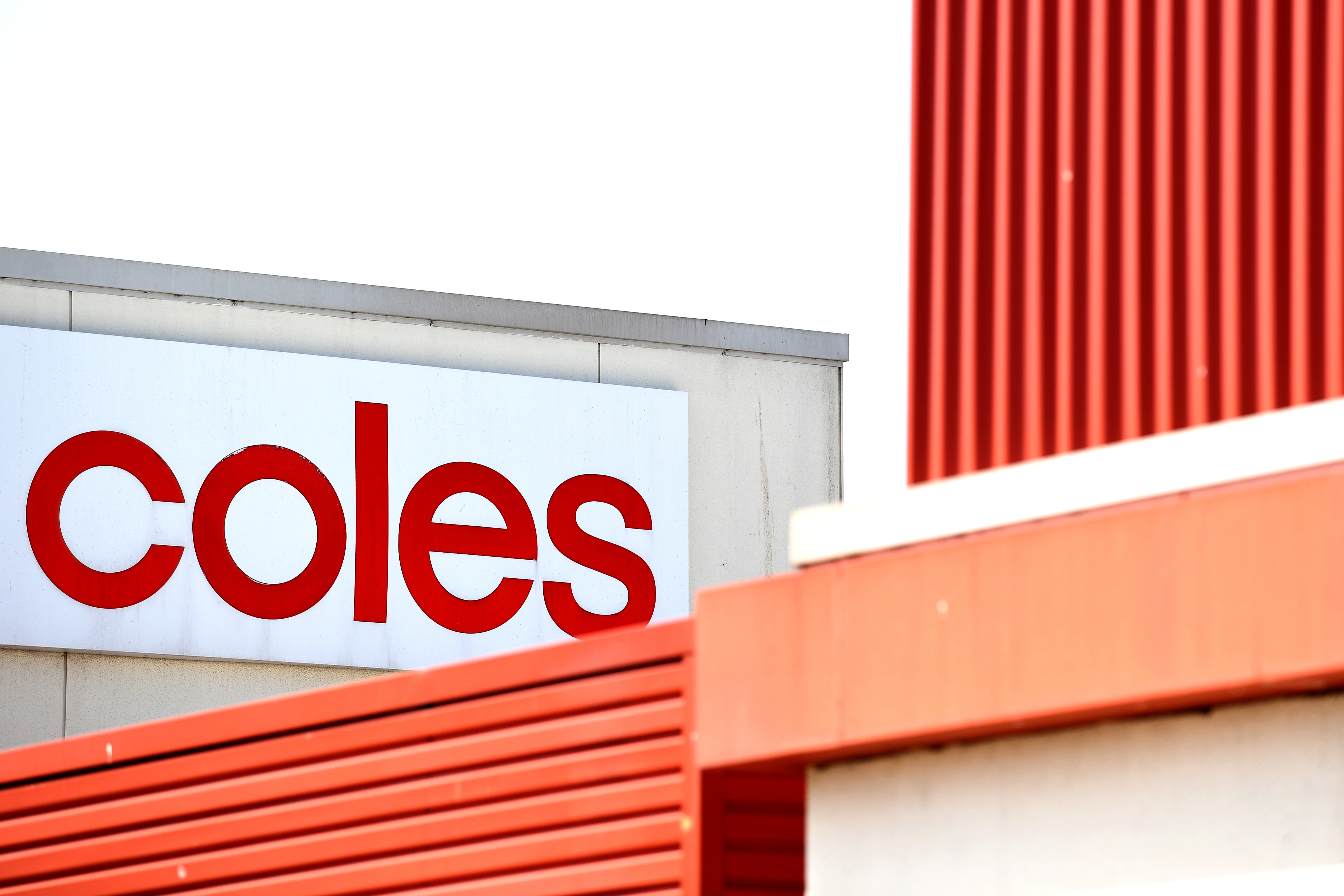 The company said the review did not relate to team members covered by enterprise agreements, who comprise 90 per cent of its workforce.
AAP

The review revealed about five per cent of salaried managers at the company's supermarkets and liquor division had been affected.

The company said the review did not relate to team members covered by enterprise agreements, who comprise 90 per cent of its workforce.

"We are working at pace with a team of external experts to finalise our review," Coles chief executive Steve Cain said in a release on Tuesday.

Coles has underpaid staff $20m. If it is an accident or oversight. How come staff are never overpaid?

"Once completed we will contact all affected team members, both current and former, to remediate any identified differences in full."

It was revealed last year that Woolworths underpaid its employees by as much as $300 million over almost a decade, only discovering it had been keeping the cash when shocked store managers complained they were earning less than their staff. Supermarket giant Woolworths underpaid workers by up to $300 million

The result marks 49 consecutive quarters of comparable supermarket sales growth at the company.

Coles surprised the market earlier this month flagged earnings guidance of between $710 million and $730 million for the six months to 5 January, easily beating the $660 million to $690 million that had been expected. The company's liquor division remains under pressure as a result of range reviews and discounting activity.
AAP

The company's liquor division remains under pressure, however, as a result of range reviews and discounting activity.

Mr Cain said the summer's bushfires have also had an impact on liquor volumes and a review of operations and an update would be provided at the full-year results announcement.

Coles' 0.4 per cent jump in first-half retail earnings does not account for a number of non-repeating items, including new lease provisions, fuel sales agreements and the cycling out of discontinued operations such as Kmart, Target and Officeworks following the 2018 demerger from Wesfarmers.

As such, net profit for the period was down 33.7 per cent to $498 million on a statutory basis. Retail revenue rose 3.3 per cent to $18.8 billion but statutory revenue decreased 5.7 per cent to $19 billion, driven largely by the New Alliance Agreement in its Express division, under which commission income rather than gross fuel sales revenue has been recognised from March 2019.

Supermarket sales revenue increased 3.3 per cent for the half to $16.6 billion, including an improved 4.8 per cent growth in the second quarter.

Mr Cain said comparable supermarket sales in the new year had been broadly in line with the second quarter and he expected the second half would be free of costs associated with the removal of plastic bags and increased flybuys promotions a year ago.

Coles will pay an interim dividend of 30 cents per share, fully franked.

Coles by the numbers: