Coles has binned men’s magazine Zoo Weekly from its shelves after a sustained social media campaign against the ‘sexist, vile’ publication.

The supermarket chain confirmed the decision to Mumbrella, stating that “Coles has made the commercial decision to delete Zoo Magazine following a regular range review”.

The move comes after a Change.org petition which attracted more than 38,700 signatures since being launched by advocacy group Collective Shout three months ago. 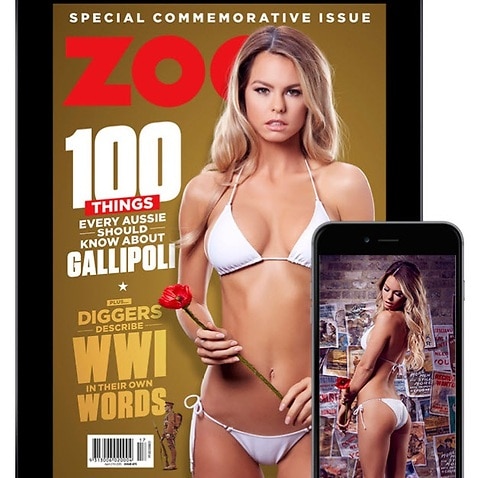 Collective Shout spokeswoman Laura Pintur said the magazine was “promoting a culture of rape and violence to our kids via supermarkets.”

“This sexual violence and sexism has to stop being promoted to young guys,” she said.

The controversial magazine also made headlines in April when it published a “special commemorative issue” featuring a bikini clad model with a headline about Gallipoli.

The Australian Christian Lobby has also previously written to Attorney-General George Brandis, requesting that the magazine be re-classified.