The commercial success of Kmart in overcoming Target will become a great case study in illustrating the risk of a cannibalisation strategy, the Conversation's Gary Mortimer explains.

Facing more than $1 billion in impairments and a further $145 million in restructuring costs, Wesfarmers’ Target is expected to post an end-of-year loss of $50 million.

It is no wonder that Wesfarmers chief executive Richard Goyder last week said “I would not rate this as one of my better days in the group”.

However, this will become a great case study in illustrating the risk of a cannibalisation strategy.

Cannibalisation happens when a company offers a brand, product or service that competes with another within that same company. When this level of internal competition is directly head-to-head, only the strongest will survive. Shoppers and retail commentators have been seeing this play out across the Australian retail landscape with Kmart and Target. Yet, a limited degree of overlap can be a successful strategy if well implemented and where markets are clearly defined.

For example, Proctor & Gamble (P&G) adopted the famous “fighting brands” cannibalisation model in the 1930s, with laundry detergent brands like Tide and Cheer. While P&G accepts a small degree of cannibalisation, they ultimately and successfully inhibit competitors’ growth in the market. However, unlike Kmart and Target, each P&G brand of laundry detergent, tooth paste, cleaning product, has a separate position, targeting a different consumer. 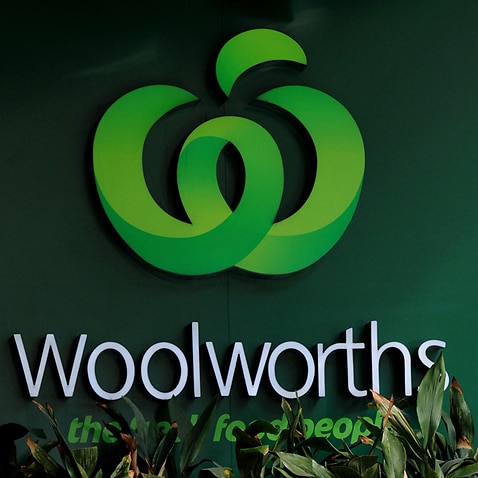 Woolworths rumoured to be takeover target

Following the classic “fighting brands” strategy, Wesfarmers brought in Guy Russo to lead the reinvigoration of Kmart in order to take the fight to Woolworths’ Big W; and clearly came away as the victor. Fighter brands are launched by a firm to battle low price rivals. However, Kmart’s renewed success has come at the expense of Target.

Cannibalisation backfires when brands begin to look too similar. With increasing disposable incomes and an apparent insatiable desire for superior quality and “luxury for the masses”, mid-tier shoppers originally turned to Target for a range of popular brands at reasonable prices. But times have changed. Economic strains are now causing consumers to trade down, and many mid-tier and premium brands are losing share to low-price rivals.

Today, Kmart is where Target was seven years ago, with Kmart’s first-half earnings in 2016 at $319 million, while Target has slumped to $74 million. Quite simply, Target lost its way and confused its core customer. 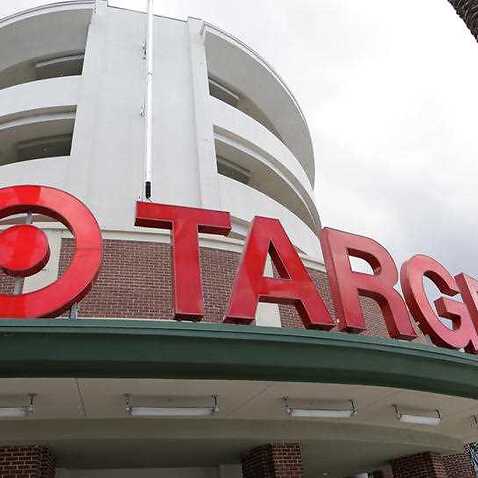 How to confuse your shoppers 101

When Target is selling $7 kettles and $10 children’s clothing, it is starting to look a lot like Kmart. Mixed with global fashion designers like Jean-Paul Gaultier and Stella McCartney, shoppers became confused with what Target stood for. One of the frustrations is that often a successful “fighter brand” like Kmart, once deployed, may have an annoying tendency to also acquire customers from a company’s own premium offering, like Target.

The mistake often then made is to implement some of the fighter brand’s successful components (such as $7 kettles) into your upmarket business; in this case, low priced Target basics. In doing so, Stuart Machin started to replicate Guy Russo’s EDLP (Everyday low prices) Kmart strategy and inevitably blurred the lines between the two retailers.

One of the ways to successfully ensure a good cannibalisation strategy is to ensure a strong brand loyalty to the original business. However, as Target moved further into increasing their range of private label products, brand equity reduced and shoppers migrated to the lower priced alternative, Kmart. Simply shoppers didn’t see the difference between a Kmart t-shirt versus a Target t-shirt.

A fork in the road

Wesfarmers and specifically, Guy Russo, face two options; either merge the two businesses under one name or keep both, but clearly differentiate them. The merging of retailers is nothing new. US retailers Sears and Kmart did just that in 2004, and Coles and Myer in 1986. While merging two distinct retailers is difficult, rebranding your own business is much easier.

Despite this, such a merger between Kmart and Target has been criticised as risky, suggesting that loyal Target shoppers will not be satisfied with the Kmart offer and drift to Woolworths owned Big W.

The alternative would be to differentiate; keep Kmart as the EDLP model and push Target back into the middle market. Yet, this too would be risky, as a new Target would then compete with the likes of Myer, Harris Scarfe and potentially a glut of global fast fashion retailers. 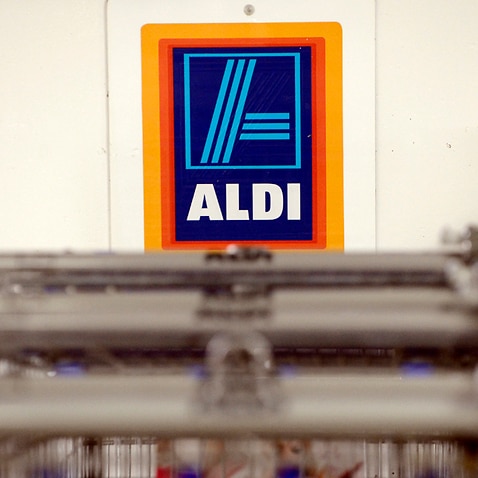 We only need to look back 10 years to understand how cannibalisation impacted two Coles’ businesses; Coles Supermarkets and the now defunct Bi-Lo Supermarkets. For a period of time, Coles found itself running two supermarket businesses, one a full-line business, and the other a low priced grocer.

Initially, both businesses had a clearly defined position and target market. However, over time, these two business started to resemble one another. Bi-Lo’s range grew, to include fresh produce, meat, bakery, delicatessen and the same national branded products sold in Coles Supermarkets.

As Aldi grew, and shoppers sought lower priced groceries, Coles adopted a “Down, Down” low price mantra, leaving Bi-Lo exposed. In order to reduce duplication and operational costs, Coles merged their management and buying teams in 2004. Some Bi-Lo stores were rebranded as Coles and others were closed.

In 2007, Wesfarmers acquired the Coles Group.

Ultimately, what Guy Russo will identify is that there is already far too much crossover between Kmart and Target and shoppers don’t see the difference. Targets’ core shopper have moved to Kmart, now satisfied with their basics and burgeoning home furnishings ranges. Centralisation has already taken place, with the closing of Target’s head offices and consolidating the remaining teams under one roof.

Where you have two very similar businesses, serving the same market, with essentially the same offer; close one. The Kmart model works. Rather than merge, I’d expect Russo to rebrand Target to Kmart.

Economies of scale would deliver lower prices, even further than the famous $7 jeans. Operational and overhead costs would reduce as you remove duplication.

To push Target back into the middle market would be far too risky considering already the growth of global fast fashion retailers, South African-owned Harris Scarfe and a refocused Myer.

Gary Mortimer does not work for, consult, own shares in or receive funding from any company or organization that would benefit from this article, and has disclosed no relevant affiliations beyond the academic appointment above.