Do you approve of a law to permit people of the same sex to marry? That's the likely question facing Australians in a plebiscite. But there's a difference between approval and acceptance, writes Ian Rose.

Depending on who you ask, and whether or not the cost of the thing is mentioned at the time, the people of Australia want to have one, although the only people it affects would rather not.

Malcolm said it would be this year, but warns it could be next year, while his front bench insists no one’s decided anything yet. Bill says he might block it, while some right-wing MPs are for it, but will ignore it if it doesn’t go the way they want.

If this were the roaring twenties, we’d all be doing the “plebiscite rag” before long. It makes sense, in the age of reality TV, in which the audience gets to decide, that plebiscites and referenda are having something of a moment (one difference between the two being that the latter have to be acted on, though try telling that to Theresa May, last seen looking for a window in her nation’s diary around, say, late 2019, into which Brexit might be squeezed).

There’s something so refreshingly straightforward about them, isn’t there? They’re democracy in its purest form, concentrated democracy, no additives, preservatives or preferences. Democracy Zero.

Just that one “very straightforward question”, as Malcolm Turnbull called it back in the heady days of May, prior to his less than agile fall from grace.

Only no question that matters this much can ever be truly straightforward, can it?

“Do you approve of a law to permit people of the same sex to marry?”

According to News Corp reports last weekend, that’s the question we’re to be asked next February. Notwithstanding Kelly O’Dwyer’s contortions on ABC’s Insiders on Sunday morning, let’s assume for the sake of argument that this will be the wording.

To my nose, something smells fishy here. And I’m not just talking about the exclusion of the transgender and intergender from the inquiry, though that’s clearly a problem. What’s got my nostrils quivering is that slippery verb, to approve. 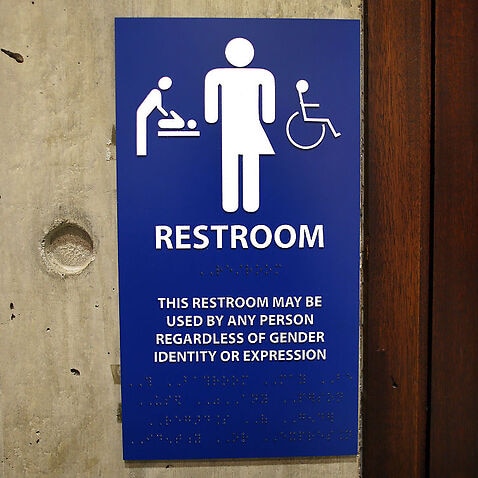 If we grant that there is a chunk of straight society that gags at the sight of two blokes holding hands, that recoils in mouth-foaming horror before two women cuddling on a tram, that hurls its radio through the nearest window at the opening bars of 'YMCA', while its diametrically opposed chunk can’t see what the fuss is all about, and finds it frankly embarrassing that its LBTGI friends are not afforded exactly the same rights as its own in a supposedly advanced society like Australia’s nearly a quarter of the way through the 21st Century for pity's sake, then it’s safe to assume that, regardless of the wording of the plebiscite question, these chunks can be relied on to vote in a particular direction. There will be no wavering for them.

But between these chunks, might there not be a sizable sliver of Straightland, for which approval could feel a step too far? There is a difference between approval and acceptance, after all. These same folk, who might not bat an eye if a free vote in parliament passed a law-change, might find themselves stricken with doubt in the stark confines of the ballot box, when faced with such a question.

They know they’re not homophobes, because they like that Ellen DeGeneres and didn’t feel the need to burn their Wham! albums when George came out. But do they approve, and how active does this approval have to be? Will they be expected to cheerlead at Pride marches, for instance?

It smacks so much of sanctimony, this word approve. Of curtain-twitching piety.

I’m not married. But if I wanted to marry my partner, I could, because she happens to have different genitalia than my own, and do you know whose approval I’d need? Nobody’s but her’s.

Does approve rig the game? Who knows?

Maybe I’m quibbling over semantics. But just maybe this quibble, and the quibbles to come from every direction once the question is finally, officially posed, highlight one of the problems with a plebiscite.

It asks a question, which should rightfully be answered by those who represent them, of “the people”, who view such things through a myriad of differently shaped and shaded lenses. It is an example of the laziest and most cowardly form of buck-passing. In an age when faith in parliamentary democracy is at an all time low, it justifies our disillusionment.

Of greater concern, when it comes to this particular “popular vote”, regardless of the outcome, is the needless damage it is set to do to some of the most vulnerable among us.

But, hey, Andrew Bolt reassures us today, with the glee of a sadist dangling a spider in the face of an arachnophobe, that it’s nothing to be scared of.

Ian Rose is a Melbourne-based writer. Comment: The fear of Brexit is real (because I failed to register to vote) Comment: What's a parent to do when they see their kid being bullied? 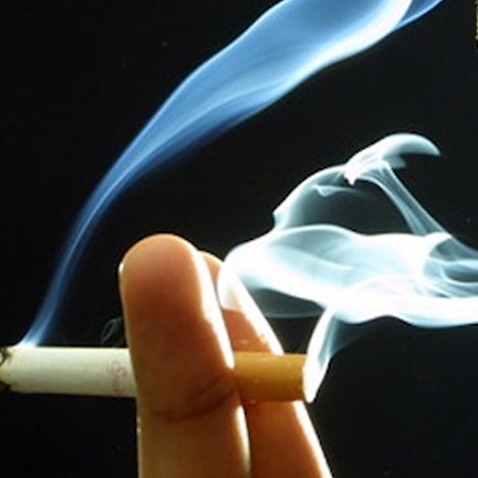 Comment: I'm a smoker and I'm tired of being a political football