While Safe Schools and same-sex marriage have grabbed headlines, there are many other important issues for LGBTI people that need to be considered during this election, writes Sally Goldner.

Mention LGBTI issues in Australia and, understandably, people think marriage equality and Safe Schools Coalition. Those two issues have received much attention (although not always with accurate analysis) in recent months.

There is far more to aim for at a federal level and it is important to look beyond the headlines to ensure knowledge and understanding of a full range of equally important LGBTI issues. I’m not saying anyone must vote only on LGBTI issues, and in no way am I telling anyone for whom they need to vote on July 2. But I think having detail is always helpful. So here are just are a few of the many issues to consider.

Australia is the only country in the world that requires young trans and gender diverse (TGD) people (aged 16-18) to go through a court process to access irreversible hormones. This requirement, the unintended effect of an unrelated court case, creates huge stress for the young people involved (and their families and guardians). It also comes with huge costs of time and money for all involved, and uses Family Court time and resources that could be better used elsewhere. It was great that there was support expressed from across Parliament for the necessary reforms back in February; after the election, movement needs to happen urgently to ensure the law reform happens. 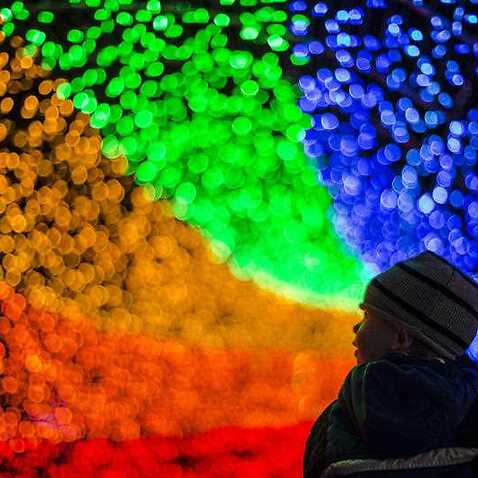 TGD adults also face many issues in health care, with a major one being the discriminatory out-of-pocket costs for surgery. For trans women (those assigned male at birth who need to live as female) this is around $15,000. For many trans people, the ongoing distress of having an inappropriate body leaves them stuck with great distress, often in turn leaving them stuck on welfare. Funding this surgery would therefore improve health and wellbeing, enable TGD people to move forward and move people from being net welfare recipients to net taxpayers and therefore being a more effective use of money for all.

All research from Australia and around the world points to bisexual mental health being worse than that of gays and lesbians. The ongoing erasure and denial of bisexual identity is a major factor in this, suggesting visibility of and input from bi people who have the lived experience is vital in ensuring accurate representation of these issues. Also needed is an Australian quantitative research piece where the primary focus is bisexuality. This could ensure remedying of specific factors (regional/rural isolation being a likely issue). 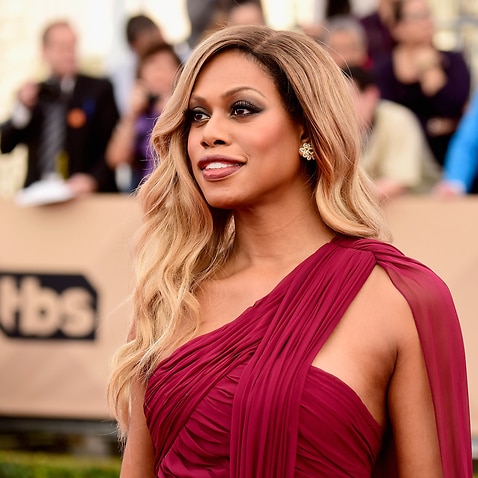 People experiencing intersex also can face generalisations and inappropriate health care. A well-known aspect of this relates to the ongoing surgeries faced by infants whose bodies present differently at birth to expectations of male and female. Frequently these surgeries occur when there is no medical emergency justifying them, resulting in people mutilated physically, psychologically and in other ways, for life. A comprehensive effort to ensure parents are given informed and balanced information regarding such surgeries before they happen could be just one possibility to prevent this, with benefits for all involved.

Other issues include effective LGBTI representation at government, and given the horrible shooting in Orlando, respectful representation of LGBTI in relation to international events is also vital.

So question candidates and parties about everything LGBTI  - and here’s to informed choice on July 2!