Why is the federal government so keen to give up national oversight of the environment, asks James Trezise.

This came into sharp focus on Monday night’s Q&A program – shot in front of a live audience in Tamworth, NSW – where national environment laws came bursting right into the election frame.

From the get-go Barnaby Joyce was pegged down by a ropable community in Tamworth, frustrated at government failure to protect their farms and water supplies from invasive mining projects.

The Deputy Prime Minister tried to crab walk away from the awkward reality that his government approved the development of the Shenhua coal mine, a highly unpopular proposal at the edge of his New England electorate.

The crowd was unimpressed by Mr Joyce’s attempts to downplay the federal government’s ability to influence decisions on the environment. He claimed the states had all the power.

Former longstanding New England MP Tony Windsor appeared to be the local favourite on the night.

In 2013 Mr Windsor played a key role in having a “Water Trigger” added to our national environment law, the Environment Protection and Biodiversity Conservation Act. The rationale for the legislative change was that state government had not been sufficiently protecting groundwater resources. This has been clear for all to see at Chinchilla, where groundwater has been polluted by an experimental underground coal gasification project. 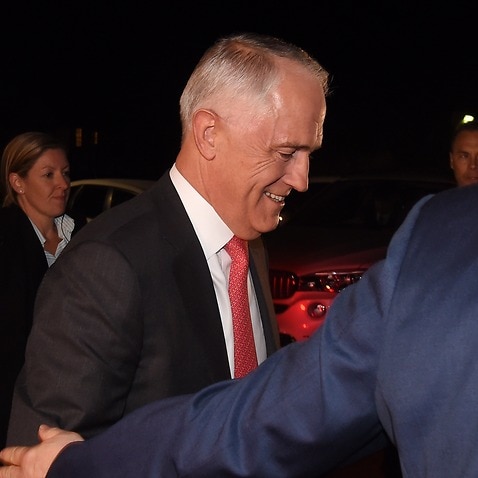 Decoding the campaign from the SBS political team

Three decades prior to the introduction of the water trigger the federal government’s role in protecting Australia’s environment was cemented by the historic Franklin Dam case.

Prior to the Franklin case conservative PM Malcolm Fraser had intervened to end sand-mining on Fraser Island.

Through the 1980s the federal government clashed again and again with states over their roles and responsibilities in protecting our environment in the national interest. The federal government moved to protect the Daintree rainforest and deal with out-of-control logging in Tasmania.

The main instrument of environmental protection at the federal level is the EPBC Act, a positive legacy of John Howard’s conservative government. The Act was designed to protect the environment in the national interest, but it is now 16 years old and shows signs of being outdated.

In the last term of government the Coalition tried to give national environmental approval powers to the states and territories. The term before that Labor tried the same thing before backing down. Both failed for the same reason – the community does not accept that the national government has no interest in protecting our environment.

The Coalition’s plans to give up national approval powers to the states was stopped by Labor, the Greens and a collective of independent senators who were not captured by big business interests, but were interested in the views of communities affected by these developments. It is no surprise recent polling shows strong support for independents and the Senate crossbench.

The other reason successive governments have failed is they have underestimated Australians’ interest in having effective national oversight and strong environmental laws.

Just prior to the election being called people from across the country headed to Canberra with the Australian Conservation Foundation to hand over a petition calling for strong national environmental laws and federal oversight. The petition was signed by more than 105,000 Australians. That’s more people than the membership of any political party in Australia. In our 50-year existence it was the ACF’s largest petition ever. 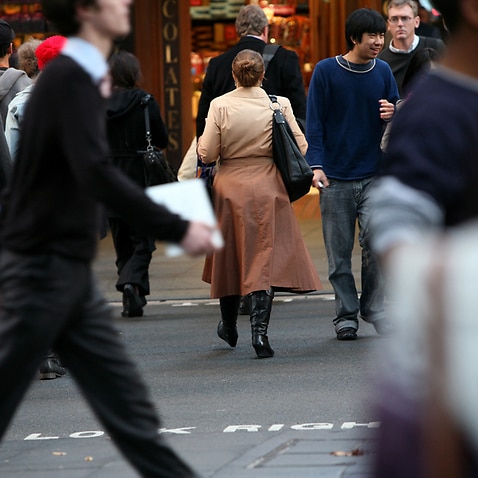 This week the Greens announced an ambitious policy for new national environment laws and an independent body to oversee and enforce them. The Greens’ policy on environmental democracy and its commitment to resource Environmental Defenders Officers would enable communities to hold government decision makers to account based on the merits of their decisions.

Labor has committed through its national platform to retain federal oversight for environmental law and recently said it backed an expansion of the water trigger so it would apply to shale and tight gas fracking, not just big coal and coal seam gas projects.

In stark contrast, senior members of the Coalition have reportedly called for further restrictions on communities’ rights to challenge approval decisions in the courts, putting them at odds with the interests of people like those raising concerns about coal mining on the Liverpool Plains.

The truth is Australia’s nature protection laws are not adequately protecting our air, water, wildlife and places we love. The laws that protect nature are the foundations of a thriving Australia, but it’s clear they are not strong enough to keep the places we love safe and healthy.

All politicians – and those who seek to represent Australians in the next parliament – should listen to the type of concerns that were so passionately expressed in Tamworth on Monday night - and start planning a new generation of laws that will do the job of protecting life in Australia.

James Trezise is a policy co-ordinator for the Australian Conservation Foundation.