A recent survey found Australia’s older migrants had below-average digital skills despite using the internet to stay in touch with family abroad.

It’s a summer’s day in Wentworthville in Western Sydney and elderly clients of the Indian Support Centre cram into the main room of their small community centre to learn about web browsers.

This is a regular digital literacy class in both English and Hindi, and one enthusiastic student who is here for just a few months to visit family, has grabbed the chance to pick up skills.

But there’s also another purpose. 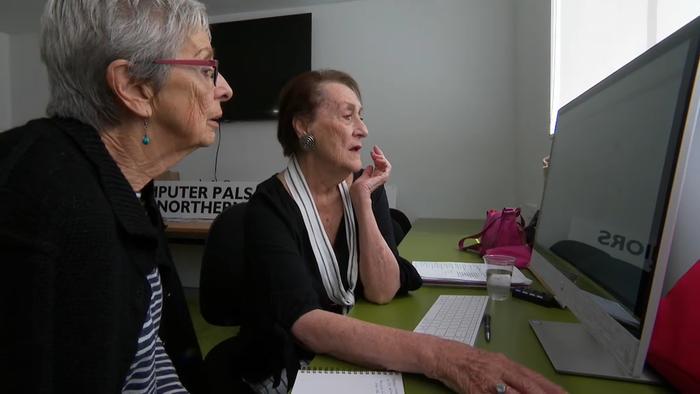 “As part of their family reunion, [older people] must look after grandchildren, and for the rest of the time, they feel totally isolated,” says centre president Subba Rao Varigonda.

“We felt that the best way was to educate them through the use of computers or mobile phones or iPads, and give them that basic coaching in what a computer is, and how to find information they want.”

With many community services now provided exclusively online, all older Australians - not just migrants - are becoming aware that some degree of digital literacy is essential.

The Commonwealth has offered millions of dollars in grants to community groups - under the banner of ‘Be Connected’ - the Federal Government’s digital inclusion program for older people.

There is also GoDigi, a partnership between Australia Post and Infoxchange; Telstra's Tech Savvy Seniors program; and Computer Pals for Seniors, part of the Australian Seniors Computer Clubs Association.

At Computer Pals for Seniors on Sydney's Northern Beaches, Thea Hall shrieks with delight as she finds a record of her mother’s marriage certificate. 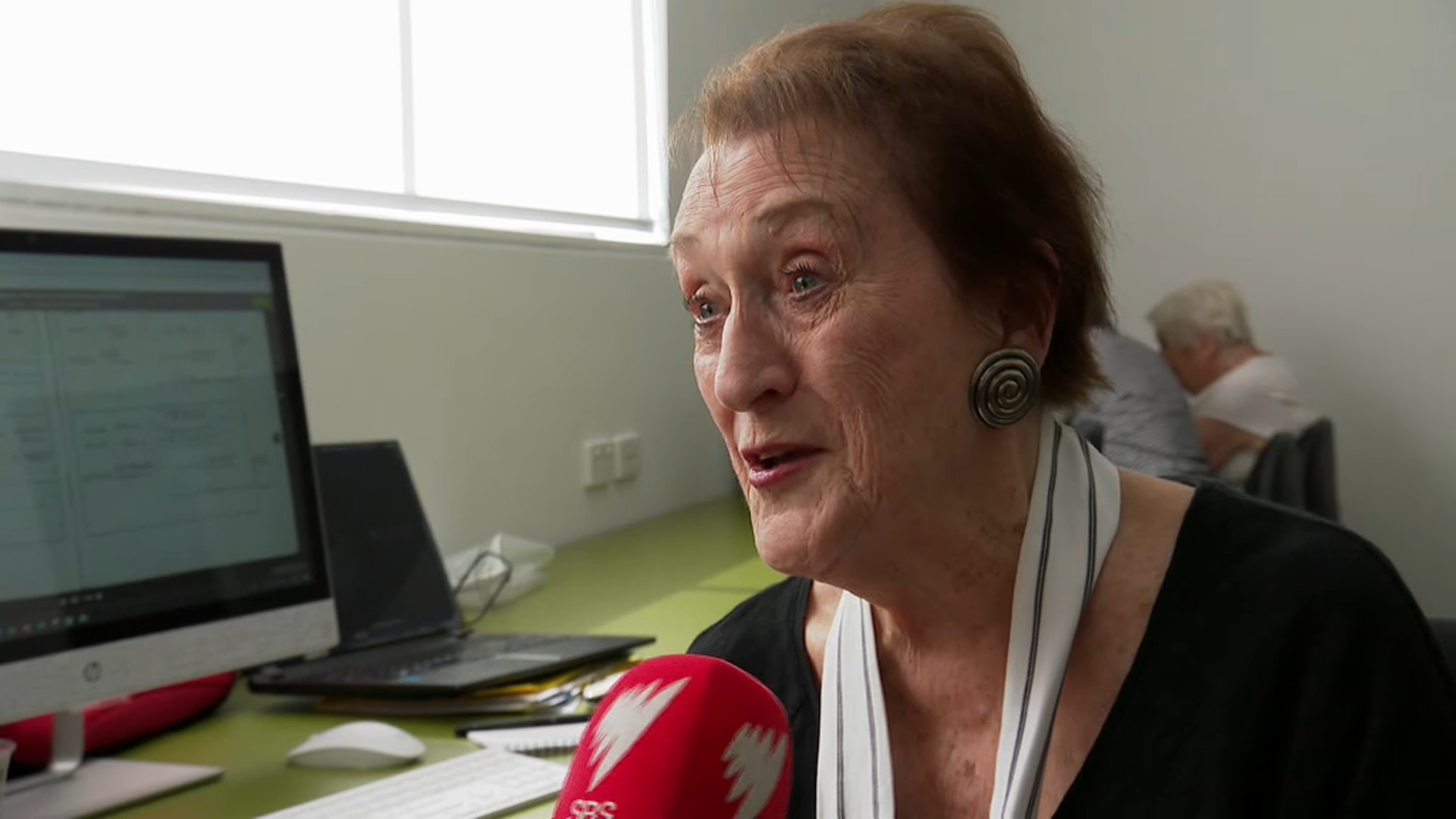 Thea Hall shrieks with delight as she finds a record of her mother’s marriage certificate.
SBS News

With the help of a trainer, the 81-year-old has spent weeks unlocking the mysteries of her mother, who died when Thea was three.

“The search process can be very confusing because you're jumping from one thing to another. We went to Births, Deaths and Marriages, I couldn't find any record of my mother. And then they said, ‘let's try this site’, which was Ancestry.com, and there she was.”

Research shows the ‘digital divide’ based on age, is widening.

Its latest poll - measuring access, affordability and digital ability - found 25 to 34-year-olds ranked highly for basic skills - with men scoring 66 out of 100, and women, 71.

For people aged 65 and over though, men scored just 38 and women less than 34. 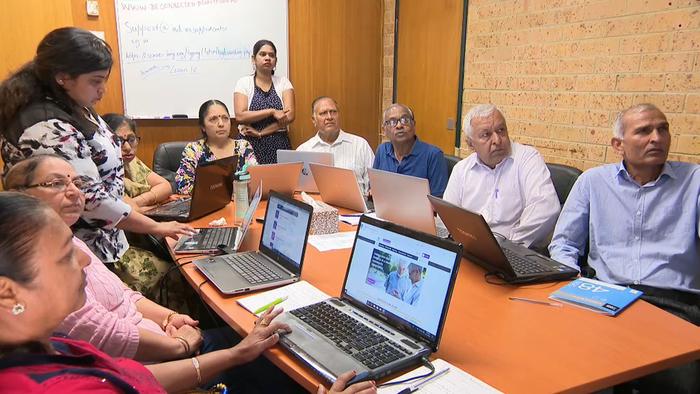 Older migrants have complained of feeling they're being left behind by technology.
SBS News

The gap between this older group and the national average widened each year between 2014 and 2017, only this year do results suggest a plateauing.

The index found older migrants had slightly below-average levels of basic skills - even while using Skype and Facebook, to stay in touch with family abroad. At the Indian Support Centre, 68-year old student Jugesh Rai Makan – says he had a mid-sized trucking business in Delhi before moving to Australia five years ago.

But he didn't use computers at work, a not uncommon situation for older Indian migrants - says the centre’s president Mr Varigonda, if they were employed in a small or family-run enterprise.

Overall, women scored lower for digital ability in the report. Researchers say it’s because women over 65 are less likely than men to have been in the workforce - and therefore using computers - in the past decade.

But for those completely unfamiliar, there are challenges.

“To start with, their biggest problem is they don't know where to put their eyes” said Ida Greenway, a trainer at Computer Pals for Seniors.

“So the first thing we have to do is make them relaxed, comfortable, and feel comfortable in the space that they're in. And know that they're in control, they're not going to break the computer when they touch it”.