China reported 17 new cases of the mysterious SARS-like virus on Sunday, including three in a severe condition, heightening fears ahead of China's Lunar New Year holiday when hundreds of millions of people move around the country.

The new coronavirus strain has caused alarm because of its connection to Severe Acute Respiratory Syndrome, which killed nearly 650 people across mainland China and Hong Kong in 2002-2003.

Of the 17 new cases in the central city of Wuhan - believed to be the epicentre of the outbreak - three were described as "severe", of which two patients were too critical to be moved, authorities said.

Those infected range from 30 to 79 years old. 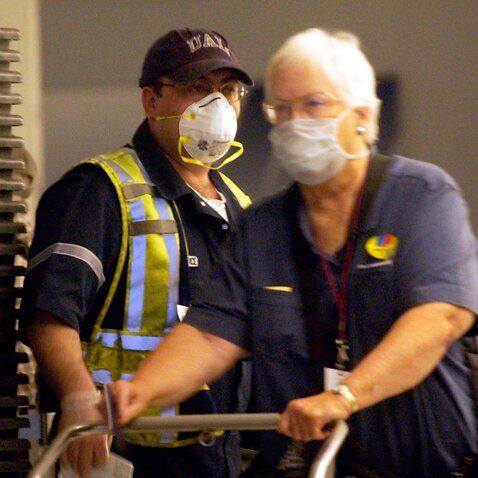 The virus has now infected 62 people in Wuhan, city authorities said, with eight in a severe condition, 19 cured and discharged from hospital, and the rest remaining in isolation receiving treatment.

Two people have died so far from the virus, including a 69-year-old man who died on Wednesday after the disease caused pulmonary tuberculosis and damaged multiple organ functions.

Authorities said they had begun "optimised" testing of pneumonia cases across the city to identify those infected, and would begin "detection work... towards suspected cases in the city" as a next step, as well as carrying out "sampling tests". 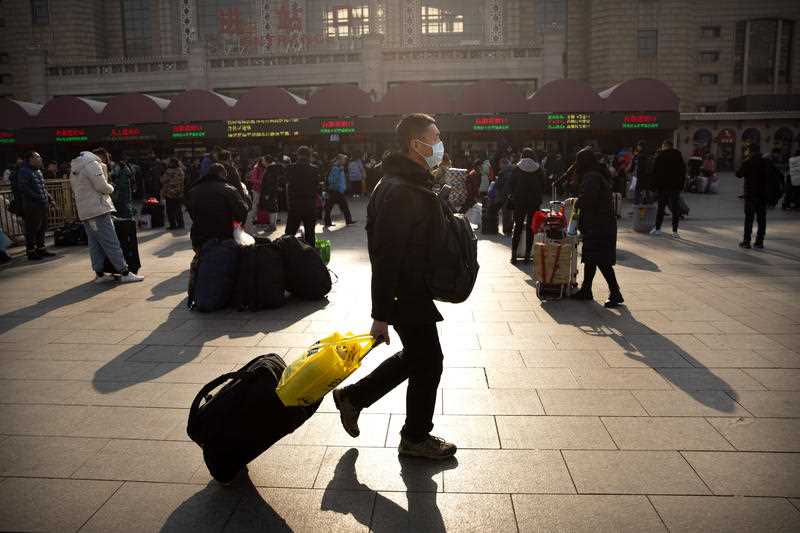 A traveler wears a facemask as he walks in front of the Beijing Railway Station in Beijing, Friday, Jan. 17, 2020
AAP

Scientists with the MRC Centre for Global Infectious Disease Analysis at Imperial College in London warned in a paper published Friday that the number of cases in the city was likely to be closer to 1,700, much higher than the number officially identified.

Authorities said Sunday that some of the cases had "no history of contact" with the seafood market believed to be the centre of the outbreak.

No human-to-human transmission has been confirmed so far, but Wuhan's health commission has previously said the possibility "cannot be excluded".

Three cases have also been reported overseas - two in Thailand and one in Japan.

Although there has been no official announcement of screening measures on the mainland, Wuhan deputy mayor Chen Xiexin said on state broadcaster CCTV that infrared thermometers had been installed at airports, railway stations and coach stations across the city.

Chen said passengers with fevers were being registered, given masks and taken to medical institutions, with nearly 300,000 body temperature tests had been carried out, according to CCTV.

Authorities in Hong Kong have stepped up detection measures, including rigorous temperature checkpoints for inbound travellers from the Chinese mainland. The US said from Friday it would begin screening direct flights arriving from Wuhan at San Francisco airport and New York's JFK, as well as Los Angeles, where many flights connect.

Thailand said it was already screening passengers arriving in Bangkok, Chiang Mai and Phuket and would soon introduce similar controls in the beach resort of Krabi.

Wuhan is a city of 11 million inhabitants that serves as a major transport hub, including during the annual Lunar New Year holiday, when hundreds of millions of Chinese people travel across the country to visit family.