The International Monetary Fund said it was "too early" to assess the full impact of the coronavirus epidemic but it had already impacted tourism and transportation sectors.

The coronavirus epidemic could damage global economic growth this year, the IMF head said, but a sharp and rapid economic rebound could follow.

"There may be a cut that we are still hoping would be in the 0.1-0.2 percentage space," the managing director of the International Monetary Fund, Kristalina Georgieva, told the Global Women's Forum in Dubai.

The Diamond Princess anchored in Japan. The virus-hit cruise ship accounted for 355 people who have been infected with the disease.
AAP

She said the full impact of the spreading disease that has already killed more than 1,600 people would depend on how quickly it was contained.

"I advise everybody not to jump to premature conclusions. There is still a great deal of uncertainty. We operate with scenarios, not yet with projections, ask me in 10 days," Ms Georgieva said.

In its January update to the World Economic Outlook, the IMF lowered global economic growth forecast in 2020 by a 0.1 percentage point to 3.3 percent, following a 2.9 percent growth the previous year, the lowest in a decade.

Ms Georgieva said it was "too early" to assess the full impact of the epidemic but acknowledged that it had already affected sectors such as tourism and transportation.

Today I met with Director-General of the @WHO @DrTedros to discuss #coronavirus. I extend my sympathies to all those affected. #China is making a strong effort to contain the epidemic. We stand ready to help in any way we can.

"It is too early to say because we don't yet quite know what is the nature of this virus. We don't know how quickly China will be able to contain it. We don't know whether it will spread to the rest of the world," she said.

If the disease is "contained rapidly, there can be a sharp drop and a very rapid rebound", in what is known as the V-shaped impact, she said.

Compared to the impact of the Severe Acute Respiratory Syndrome (SARS) in 2002, she said China's economy then made up just 8.0 per cent of global economy. Now, that figure is 19 per cent. 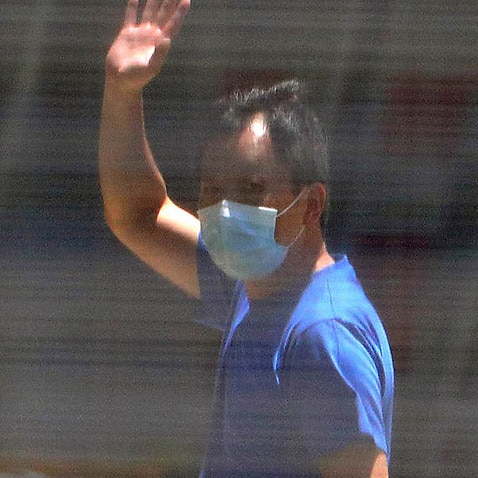 She welcomed the trade agreement signed last month by the United States and China, the world's first and second-largest economies.

"About China, it has been slowing down naturally, transiting from what we can call high speed to high quality growth," she said.

"And as a result of the reduction of trade tensions (after the agreement)... we actually have been predicting some improvement for 2020 in the projections for China." 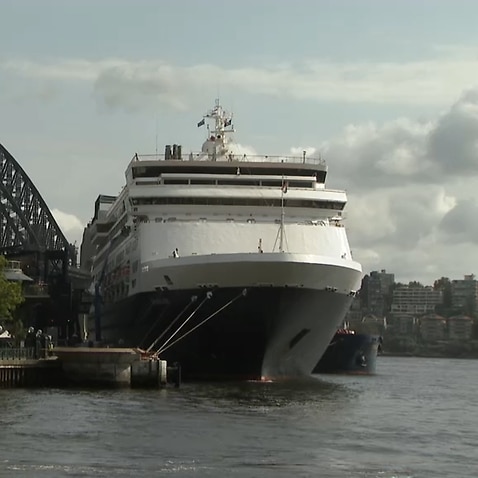 On the coronavirus, "they're working very hard to contain the epidemic, they have brought 115 billion dollars equivalent liquidity so they can perk up the economy."

But the world should be concerned "about sluggish growth" impacted by uncertainty, said the IMF chief.

A woman wears a protective mask at Jingshan Park in Beijing.
AAP

Xi's remarks were made public as the authorities have faced rare bouts of public anger over the handling of an epidemic that has killed more than 1,500 people and infected some 66,000 across the country.

Censors had allowed some online criticism of local officials in central Hubei - the epicentre and origin of the crisis - but calls for freedom of speech and political reform were scrubbed after the death of a whistleblowing doctor from the virus. 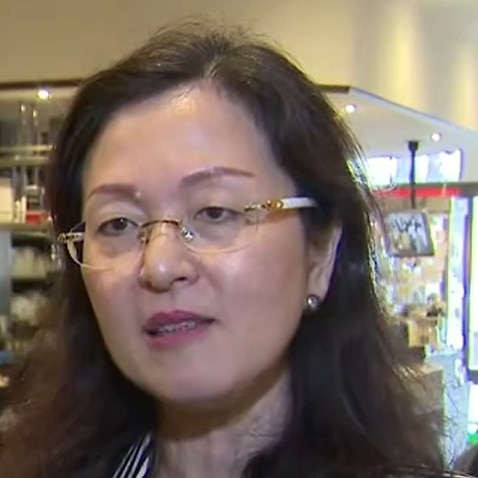 The government must "strengthen the management and control of online media," and "crack down on those who seize the opportunity to create rumours" on the internet, Xi said in the 3 February speech published by state media.

Simultaneously, "it is necessary to increase use of police force and strengthen the visible use of police," Xi said, calling for a crackdown on behaviour that "disrupts social order" including hoarding medical supplies.

Xi urged party members to "dare to criticise" those who had failed to carry out the Communist Party central committee's instructions, and warned "those who fail to perform their duties shall be punished according to discipline and law."

The 312 Bangladeshis who were brought back from Wuhan of China, the epicentre of the novel coronavirus, were released after two weeks of quarantine.
AAP

Local officials in Hubei have already begun to feel the force of Xi's orders.

On Thursday, the political chiefs of Hubei and its capital, Wuhan, were sacked and replaced by Xi loyalists with security backgrounds.

The province's top two health officials have also been fired.

Xi also called for the government to emphasize effective actions it has taken and "vividly describe touching deeds" from the frontlines of the fight against the virus.

A total of 238 Indonesian citizens evacuated from Wuhan, China after undergoing observation for 14 days in Natuna, Riau Islands.

"Let positive energy fill the cyberspace from start to end," Xi said in the speech, given earlier this month at a meeting of the Politburo Standing Committee, China's ruling council.

Xi initially kept a low profile in the early weeks of the crisis but has stepped up his public rhetoric in recent days on what he has called a "people's war" against the virus.