As the Australian government prepares for the coronavirus outbreak to officially be declared a global pandemic, here's what travellers need to know.

As the deadly coronavirus - also named COVID-19 - continues to spread around the world, Australians have been urged by the government to "go about their business" as usual.

But for those with overseas travel plans, ignoring the potential pandemic situation is becoming much harder to do.

Since being declared a public health emergency by the World Health Organization (WHO) in December, the coronavirus has wreaked havoc on the local and global aviation and tourism industries, with airlines forced to cancel flights and countries banning visitors.

While the outbreak is still mostly affecting people in mainland China - with nearly 80,000 infected - it has now spread to another 46 countries, including 23 confirmed cases in Australia.

For Australians, the current travel advice from the Department of Foreign Affairs and Trade (DFAT) advises against travel to China.

The advice level has also been raised for four other countries: South Korea, Japan, Mongolia and northern Italy – to ‘exercise a high degree of caution’.

For Hong Kong, where there are 92 coronavirus cases, DFAT continues to recommend travellers "exercise a high degree of caution" in conjunction with issues of safety amid the city’s ongoing protests. Coronavirus is affecting travel across the globe.
AAP

Similarly, Iran’s status remains at "reconsider your need to travel", due to a "high risk that you could be arbitrarily detained or arrested and the outbreak of coronavirus."

Iran has reported 139 cases and 19 deaths in the past week.

Qantas, Jetstar and Virgin airlines have all announced cutbacks to their flight schedules in response to the epidemic.

People with flights already booked to those countries are encouraged to check their flight status regularly. 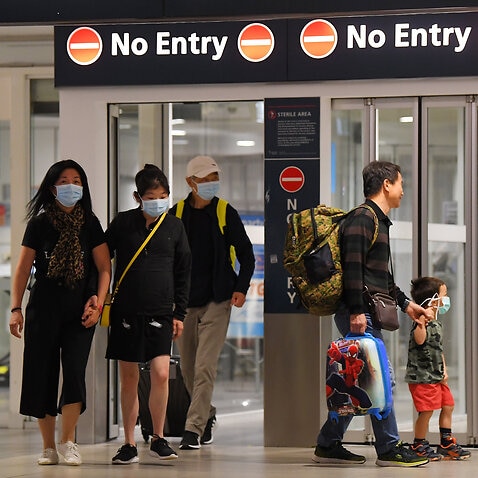 In a statement, its parent company Virgin said the coronavirus crisis was having a "weakening effect on international and domestic demand".

Will travellers be refunded?

While some insurers may not cover cancellations due to exclusions in their policies, several airlines and travel agents are offering passengers the option to rebook flights for a later date.

Medical receptionist Jasmin Colwell said she's waiting to find out whether her family will be refunded for flights to China she booked through travel agent Flight Centre last September.

"I'd probably still consider going myself... I've always maintained a pretty healthy status so I'd be willing to risk it still, but not taking my whole family," she told SBS News.

"The province we were going was supposed to be right beside the Wuhan province, so you know, that's probably too much risk." 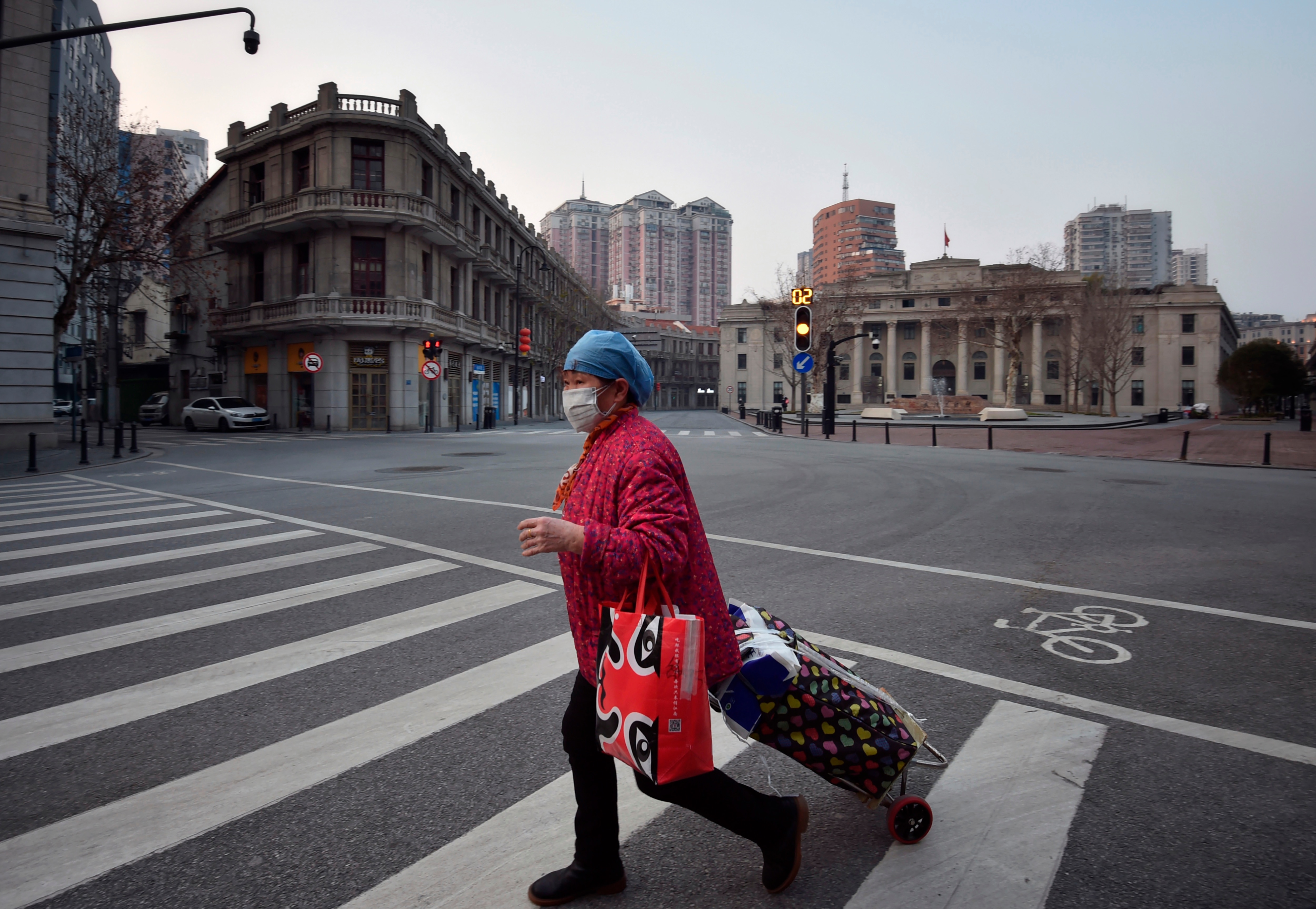 The level four travel advice warning had previously only applied to the Hubei province, where coronavirus was first detected.
AAP

The Insurance Council of Australia said people who bought their travel insurance policies before DFAT announced the outbreak as a 'known event' on 23 January should have some level of cover.

"Cover will depend on when the policy was bought and when the claimant started their trip."

For those yet to book international flights, Ms Kable said there is a little-known optional extra some insurers offer on travel policies called “cancel for any reason”. 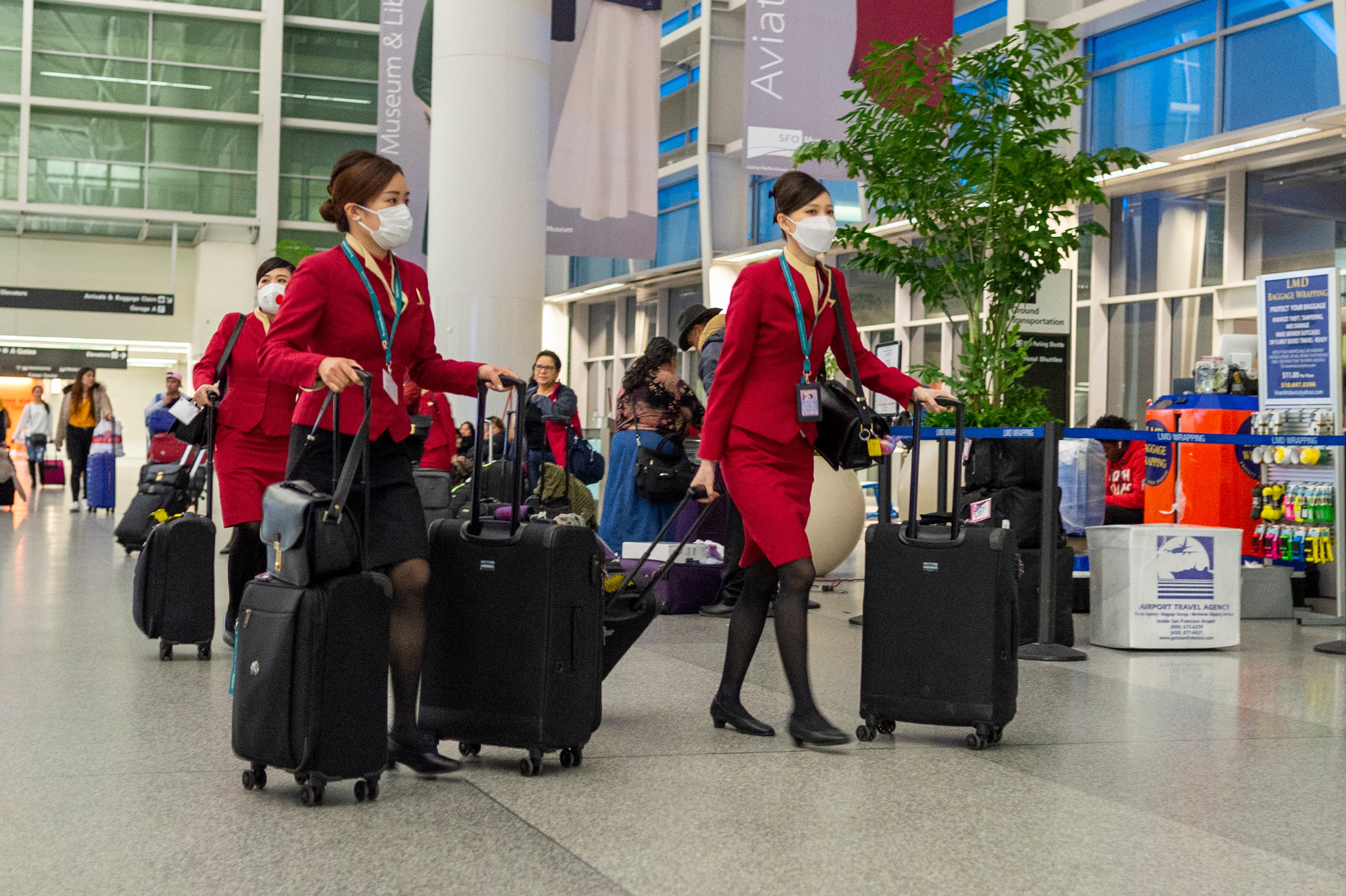 Many travel insurance policies will not cover coronavirus if booked after January 23.
AAP

Cancel for any reason coverage must be purchased within 48 hours of travellers paying for their big-ticket items, such as flights and accommodation, and it must be bought a minimum of seven days from the date of departure.

“It gives you the option to literally cancel for any reason and it’s not a big outlay. It’s not broadly available, but it is available,” she said.

Travellers whose plans have been disrupted due to the coronavirus should contact their travel agent, or their transport and accommodation providers, to seek alternate arrangements.

Many travellers are concerned about booking cruises after a large coronavirus outbreak on Carnival Cruise Line’s Diamond Princess, which killed four people and saw more than 700 passengers quarantined for two weeks in Yokohama, Japan, after testing positive for the virus.

Cruise ship industry body, the Cruise Lines International Association, said most itineraries outside northern Asia are operating as normal and it has taken action to prevent further cruises from becoming infected. 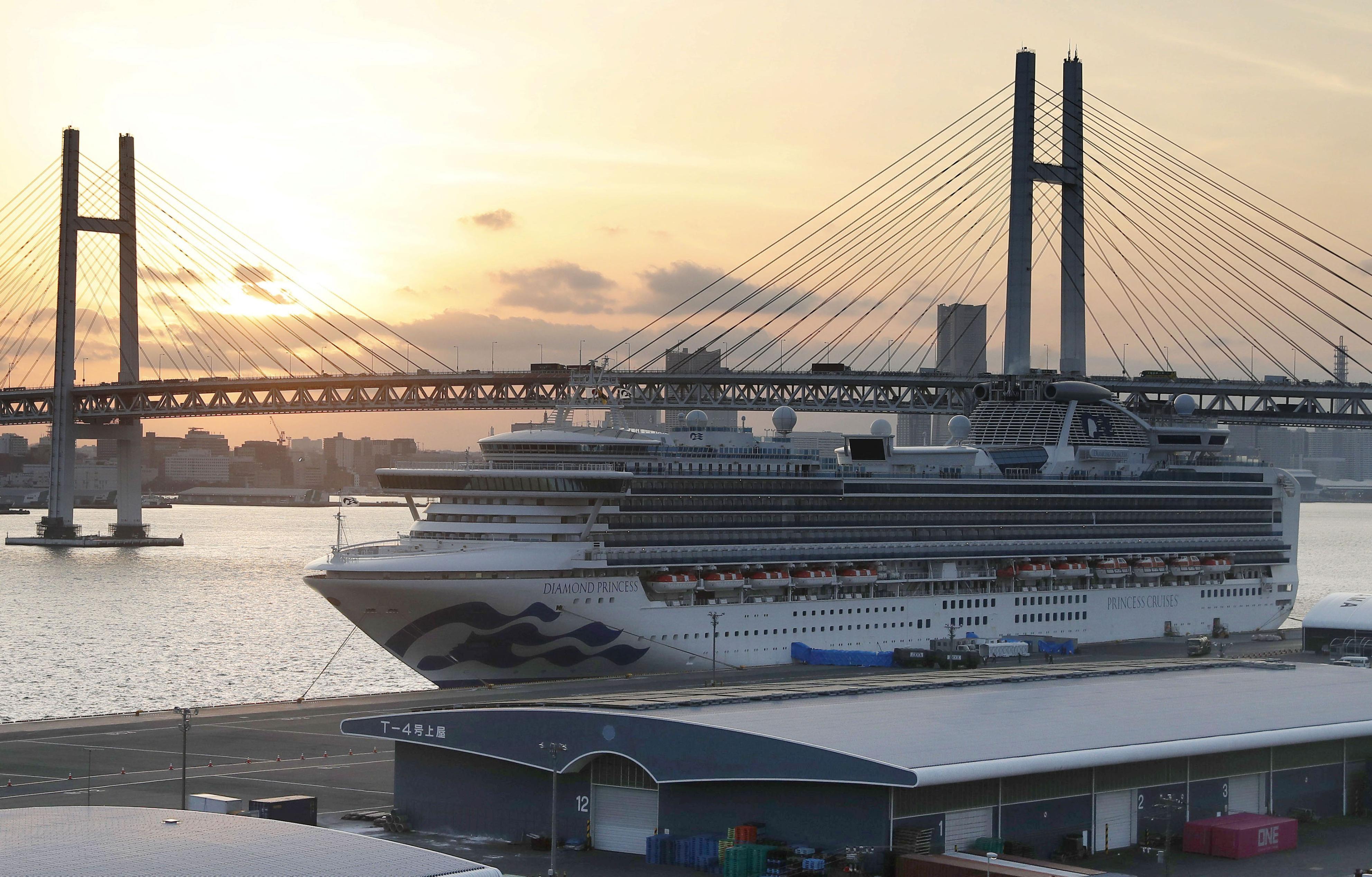 "The health and safety of cruise passengers and crew is and remains the number one priority of CLIA and its member lines, which make up over 90 per cent of ocean-going cruise capacity worldwide," it said in a statement.

People who have travelled from or through China or South Korea within 14 days of embarkation will not be allowed on board, as well as those who have been in close contact with someone suspected or diagnosed with coronavirus. Other new measures to protect guests include "enhanced pre-boarding screening".

Visit smarttraveller.gov.au for more information on current warnings and advice.