The long-term outlook for Australia’s two million small businesses remains tough as the economy tilts towards a recession, but many migrant-owned businesses are trying to stay positive and adapt to the latest regulations.

Parramatta is a diverse retail heartland in Sydney’s west. It’s here that Najee Khouzame and his sister Priscilla recently opened a new Lebanese restaurant, Bayti, which means ‘my home’ in Arabic.

Their mother, Julie, migrated from Zgharta in northern Lebanon and with their father George, started one of the first Lebanese catering services in Sydney 35 years ago. When George died in 2014, expanding his work into a restaurant fulfilled a long-held family dream.

“We opened on 1 December 2019, the anniversary of my father's birthday, to celebrate his legacy and his contribution to Lebanese hospitality,” Mr Khouzame, 38, told SBS News. “We had a great Christmas season, and a lot of events we hosted raised money for the community. And then we got hit by this COVID-19.”

“It cost over half a million dollars to fit out [the restaurant], and we were only open from December to March, so we haven't even seen [a return on investment] yet.”

Like thousands of cafes, pubs and clubs, Bayti re-opened on Friday with bookings for 10 patrons, the maximum allowed under the new COVID-19 restrictions in New South Wales.

“Anything is better than nothing at the moment,” said Harry Bean, the restaurant's operations manager.

“It’s all about keeping the doors open. Even for 10 people, we'll still open our doors.”

But not everyone is re-opening so quickly. 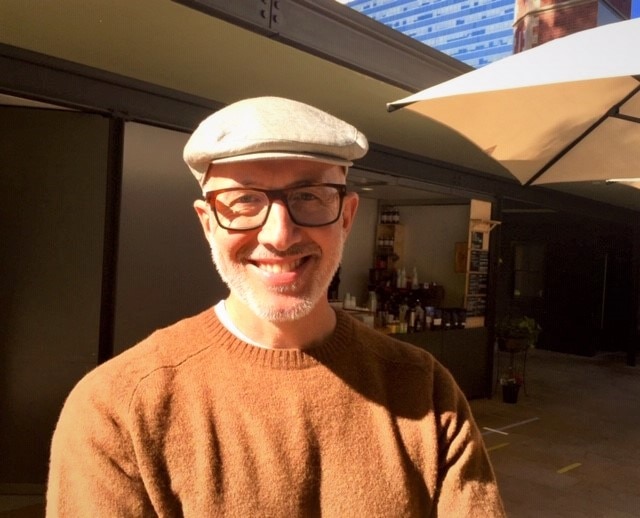 Aykut Sayan closed the doors of his Middle Eastern restaurant Circa Espresso and shifted to takeaway, serving coffee and light meals.

After eight weeks, he says Georgie Boy, his new pop-up cafe at the gatehouse on Parramatta Park, is going well.

“We've actually re-gained about 20 per cent of our business and it's improving every day,” he said. 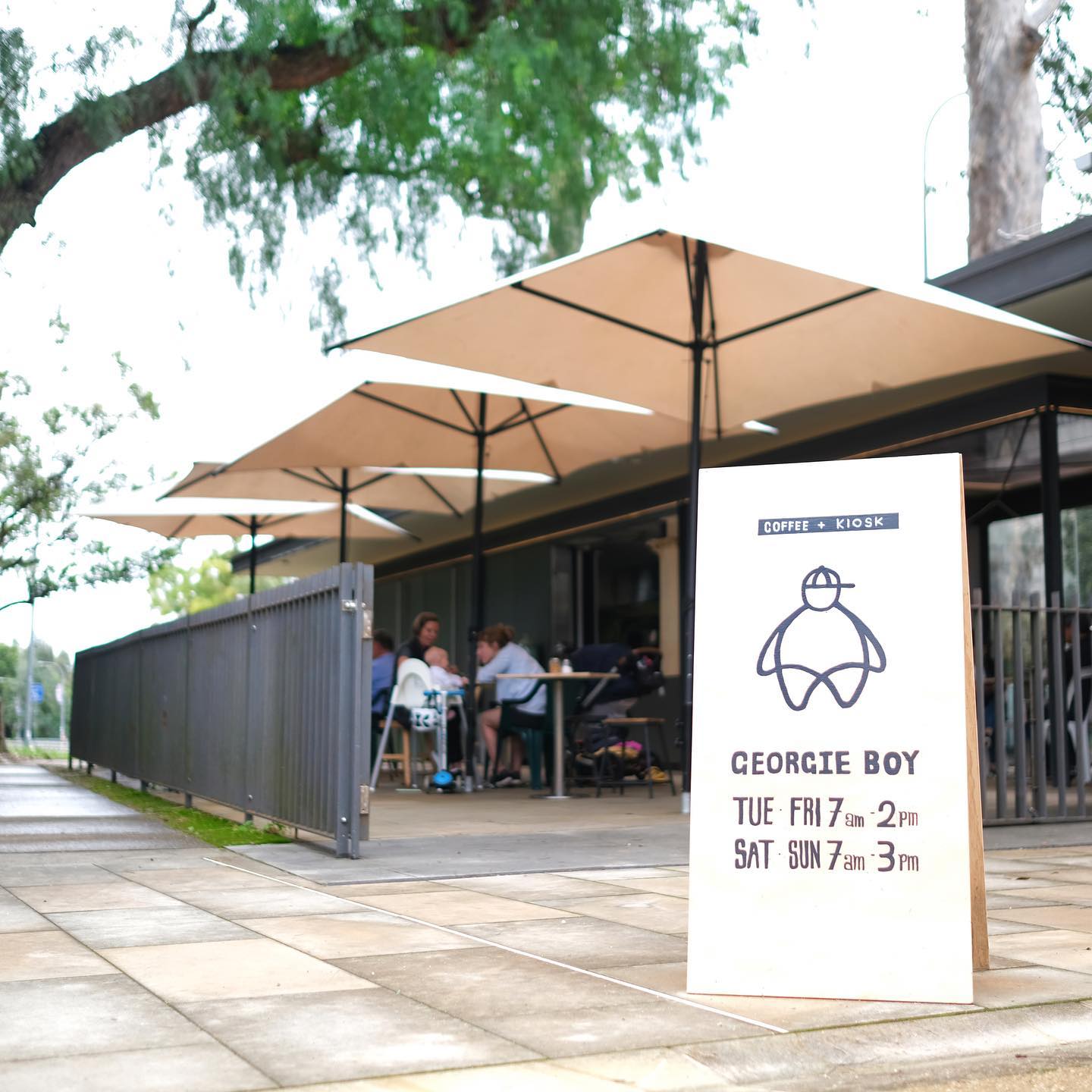 Pivoting to a pop-up cafe has worked.
Facebook/Circa Espresso

Although initially prepared for the main business to be shut down for up to six months, Mr Sayan is now considering his options and may re-open gradually.

He has also been able to minimise expenses by negotiating the rent with his landlords.

“They've been very accommodating, so that's helped a lot.”

Parramatta Lord Mayor Bob Dwyer said “Parramatta, like the rest of Australia, is facing these difficult times of trading.”

“But our businesses are very resilient. About two-thirds are still operating and many have converted to online and takeaway services.” 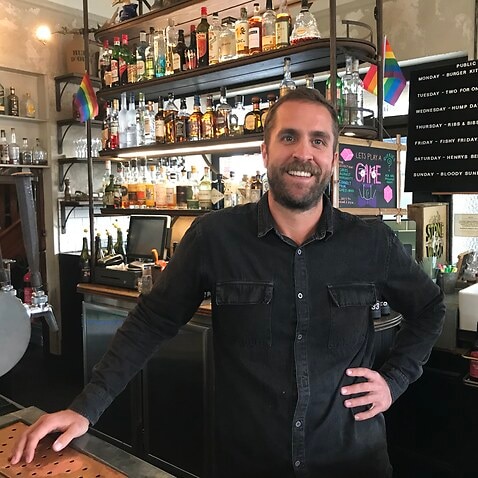 Australia's restaurants and pubs prepare to reopen, but it won’t be business as usual

The City of Parramatta Council is rolling out a $3 million relief and recovery package to support local businesses, including small business grants of up to $2,000, and recently launched Local Business Finder, an interactive website that shows customers which outlets are still trading and what they’re offering.

Daniele Lima is a Melbourne-based business advisor, who says to survive, owner-operators will need to change their model.

“Most small businesses are struggling and what they want to know is, what do they have to do right now to survive, to get over the hump?” he said.

“And it’s the same answer to thriving in the longer term, which is seriously to differentiate themselves from the competition.”

The tough times are far from over, he added.

“As a business advisor, this has been the most difficult thing I've seen in my 30 years.” Parramatta haberdasher Hang Lam agrees. Sales of her locally made and imported fabrics, buttons and ribbons have plunged in recent weeks.

“Normally by the afternoon I would have taken $600, or sometimes $1,000,” the former refugee from South Vietnam said. Louise Akle runs a busy Parramatta hair salon started by her father, who migrated from Lebanon.

Like thousands of business owners who have applied for a subsidy, she has paid wages out of her own pocket while waiting for JobKeeper to kick in.

“We got through this time from the money that we had put aside, because there's not much cash flow coming in,” she said.

“Now we have JobKeeper we can hopefully move forward.” 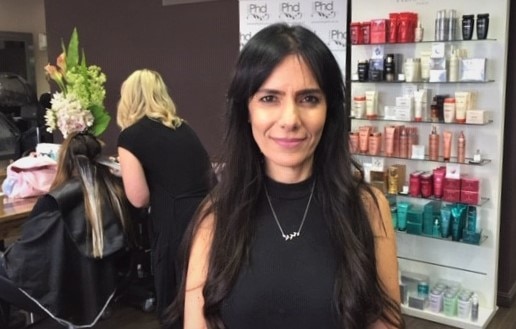 Louise Akle is continuing the salon business started by her father.
SBS News

Mr Lima says those who have the means to try and adapt their model should consider it.

For owner-operators who can pivot, the ones “with a more profound understanding of the customer's true needs, specifically unmet needs, they will have an edge,” he said.

“And they're not only going to survive in the longer term, they'll thrive.”