Australian consumers can be 'confident there are no shortages of avocados' and prices will remain around the $3 mark in the coming year, according to industry group Avocados Australia.

Avocados Australia CEO John Tyas has reassured Australian consumers there is no shortage of the fruit.

"Looking at the data that I've got in front of me, there's going to be no shortage of avocados in Australia right through the year until next year," he told SBS News.

His reassurance comes amid an avocado shortage in California (because of drought), Mexico (due to a growers' strike) and Peru (due to flooding), as well as increased demand in countries such as the US and China.

Since 2013, China's demand for avocados from Latin America has grown by 250 per cent per year.

The dark colour and bumpy-skin Hass avocados were retailing for AU $1.70 each in April 2017, up from $1.30 last year, according to US government data published by Bloomberg.

However, Australia will be relatively unscathed by the reduced harvest and increased demand overseas, Mr Tyas said.

"I don’t think Australia is going to be significantly impacted," he said.

Prices are forecast to sit around $2.80 to $3.00 for the next year, because it does not depend on avocado imports from the affected regions, he said. 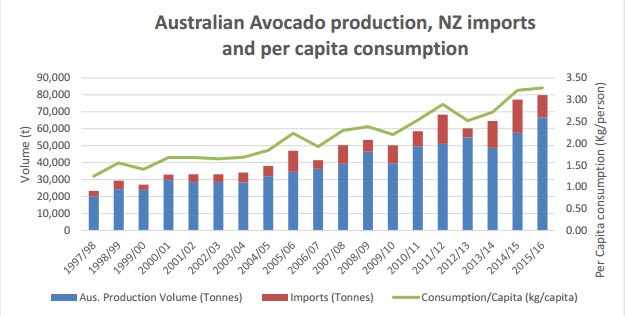 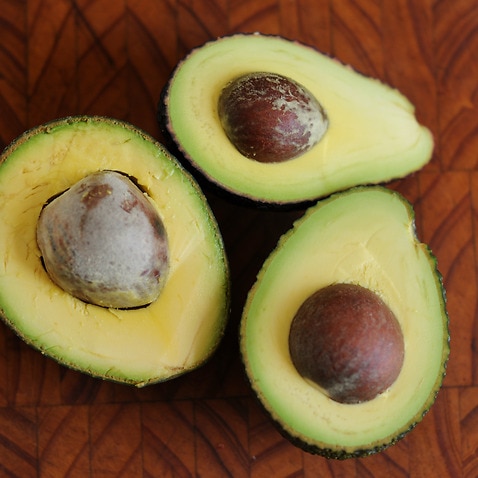 Australia can produce avocados all year round because of its diverse range of growing climates - the Shepard variety from February to April, and the Hass variety from April to February.

However, Mr Tyas said there might be a price hike on imported processed products, such as avocado pulp from Mexico.

He added Asian countries relying on avocado imports from the Americas may experience a shortage, which might increase demand for Australia's produce.

Australia only exports 5 per cent of its produce, and most goes to Asia - Singapore, Malaysia, Hong Kong and Indonesia, with small amounts to Kuwait and the United Arab Emirates.

"I wouldn't imagine we would be exporting a lot more fruit that would create a shortage in Australia," Mr Tyas said. "In terms of fresh avocados, what's happening in those countries shouldn't have a big impact." 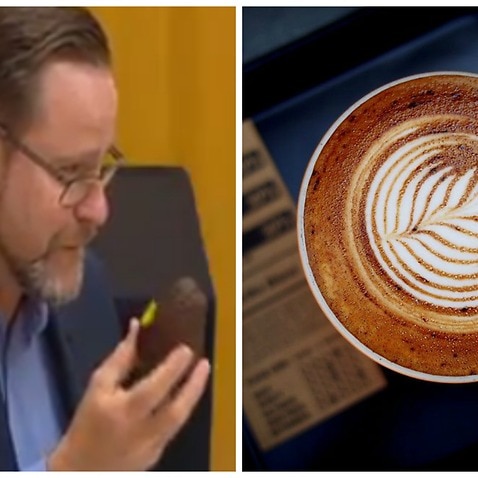 Senate estimates hears coffee, not avocados, is the real barrier to affordable housing

Avocados Australia is currently exploring opportunities to export to China.

"We're hoping that our Australian government will prioritise the market access for avocados to China before too long…because it is definitely growing rapidly and is a great opportunity," Mr Tyas said.

"The demand is clear, there's definitely great demand in China, and in terms of our abilities to supply, avocado supply is going to increase."

The company assesses and recommends potential markets to the Department of Agriculture, and the department opens up markets when it's satisfied there is enough supply to justify the effort.

A spokesperson from the Department of Agriculture told SBS News it had not received advice from research and development organisation Horticulture Innovation Australia Ltd "that avocados to China is an approved industry priority".

"It is understood that the industry requires further research and development, and the establishment of a strong business case to proceed with an application to the Trade Assessment Panel."

The department is currently negotiating to export Australian avocados to Thailand and Japan.

Australia currently produces less than 2 per cent of the global production of avocados, according to Avocados Australia data.