A small green sponge discovered in dark, icy waters of the Pacific off Alaska could be the first effective weapon against pancreatic cancer, say researchers.

"One would never have imagined looking at this sponge that it could be miraculous," Bob Stone, a researcher at the NOAA Alaska Fisheries Science Center, said in a briefing by phone. 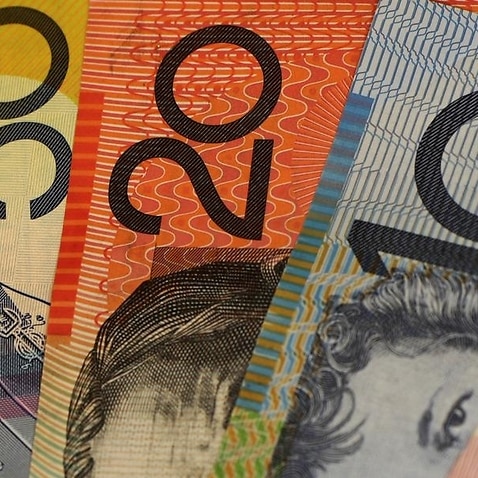 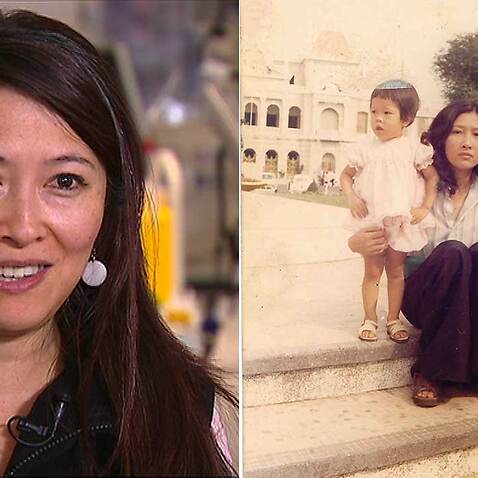 Stone discovered the sponge, dull in color, called 'Latrunculia austini' in 2005 while on a seabed exploration expedition in Alaska.

"This is undoubtedly the most active molecule against pancreatic cancer that we see," said Hamann.

"Although there is still much work to be done, it marks the first key step in the discovery and process of developing a treatment," he said.

Patients' chances of survival at five years for this tumor are only 14 percent, according to the American Cancer Society. 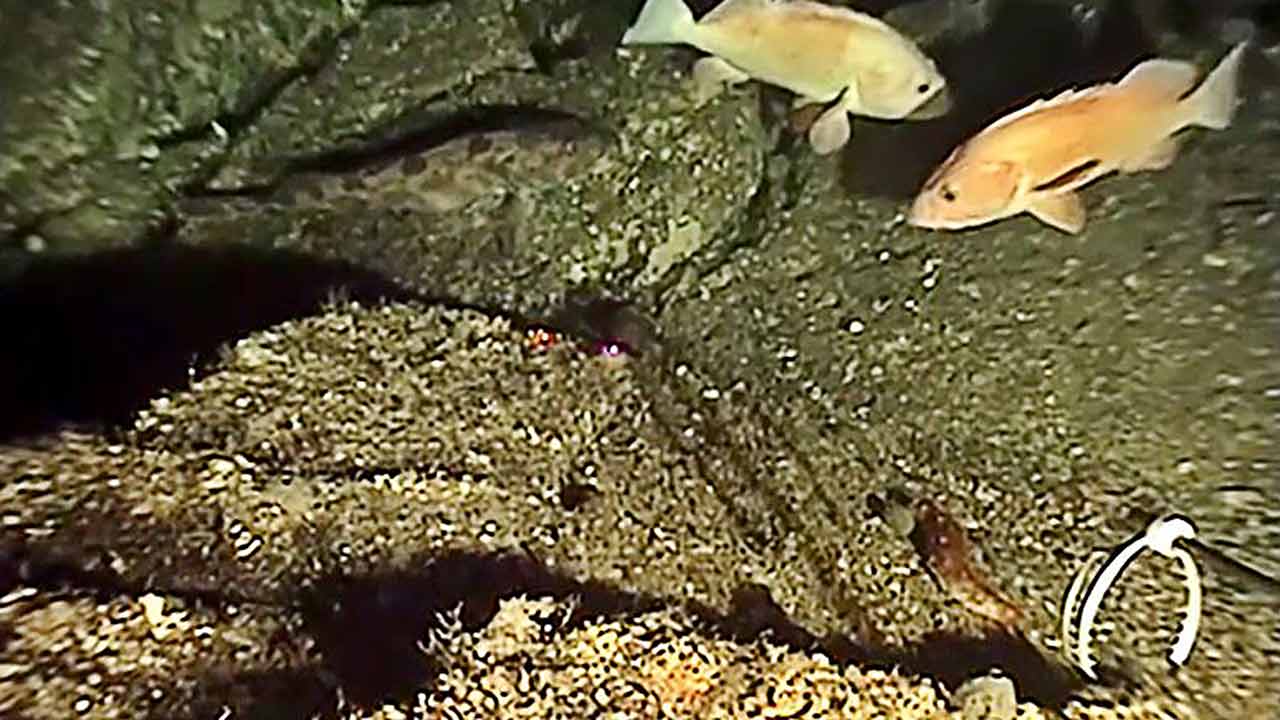 The green sponge was found in dark, icy waters of the Pacific off Alaska.
NOAA Alaska Fisheries Science Center

"In terms of this particular pattern of pancreatic and ovarian cancer selective activity, we’ve only seen one [other] sponge with such activity, and that was one collected many years ago in Indonesia."

This year in Australia there have been an estinated 2, 915 deaths from pancreatic cancer with the disease making up 2.4 per cent of all new cancer cases diagnosed. 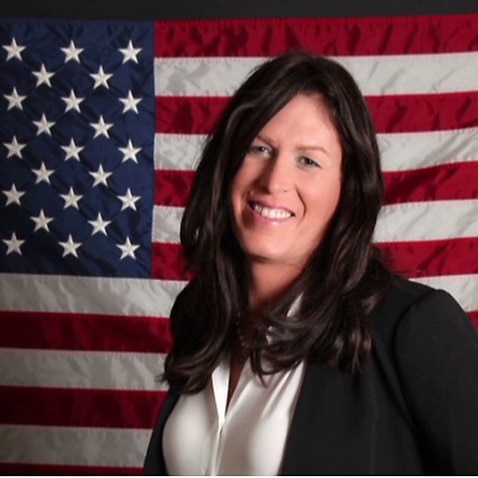 'Tell me I'm not worthy to my face': Retired Navy SEAL's challenge to Trump 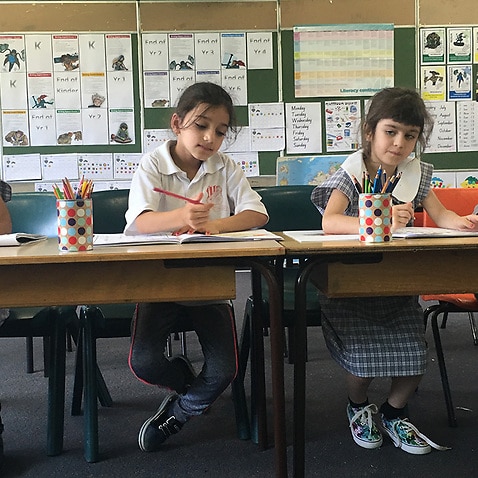 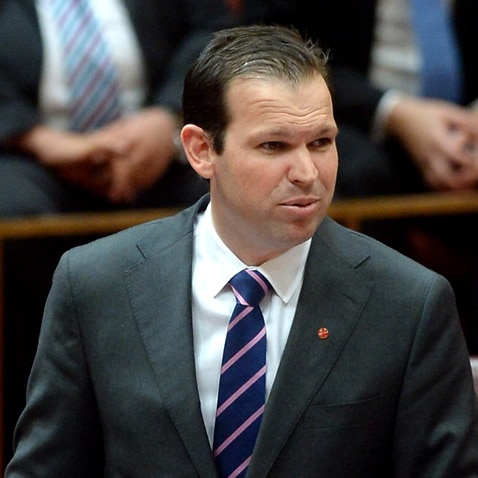 Canavan confirms he will not resign from the Senate