It's good and right that the Commonwealth government has secured exemptions for Australian dual nationals to President Donald Trump's temporary travel ban.

But it took too long for the Prime Minister and his ministers to speak up for Australians inadvertently caught up in the 90 day visa ban because they were either born in, or hold passports from, Iran, Iraq, Libya, Somalia, Sudan, Syria and Yemen.

Days of silence left many Australians feeling like second-class citizens.

When given the opportunity to speak about Mr Trump's executive orders, the Prime Minister said that it was not his job to comment on US domestic policy. Perhaps, but surely it is his job to stand up for a group of Australians directly impacted by any country’s domestic policies? 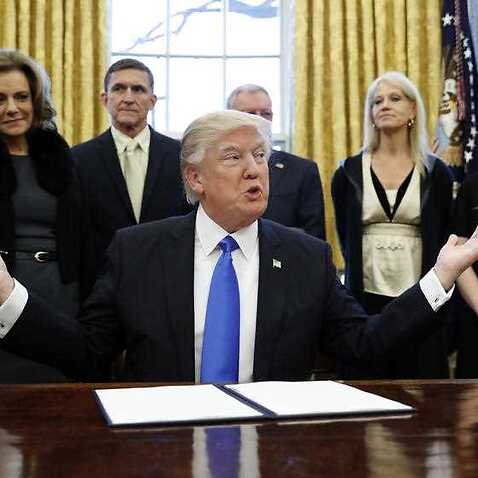 Trump immigration order to lock Australian dual citizens out of US

It had already been a day since the British and Canadians had assured their dual nationals they would be safe to travel to the US in the normal way, so I asked Mr Turnbull what message did he have for those in the same boat here. The answer was pragmatic; that if any such situation did arise with an Australian dual national it would be taken up with the US Administration, privately. But it was begging for a grander answer, a reassuring statement that no matter what another country does, if it impacts law-abiding Australian citizens, he was going find a way, fight for them, regardless of where they were born.

It felt like a missed opportunity to speak to Australians like Nader Haddad, a Sydney data specialist who told me that he feels more Aussie than Syrian having been a citizen since 1989. He was desperate for information and after getting nothing from DFAT, when he finally got through to the US Embassy, he was told not to apply to take his kids to America for a holiday. He’s a Christian, by the way, but he said, that never used to matter.

Australians like Pouya Ghidirian, the 15 year old Melbourne boy who contacted the media, devastated he was denied a visa to go on his school space camp in the US because of his Iranian heritage. How, he asked, could this happen to someone born in Australia? How indeed. The government does not keep statistics on dual passport holders but with the 2011 Census showing 43 percent of us having at least one parent born overseas, there are millions who either are dual citizens or could potentially claim it, like I did. My Australian and Italian passports sit nicely side by side in my travel wallet. And looking at them gave me an understanding of what Nader and Pouya were feeling... the Italian passport makes me no less Australian.

The Foreign Minister Julie Bishop did spring into action, instructing officials in Washington to ask for the same exemptions for Australians that the Brits and Canadians had already secured. 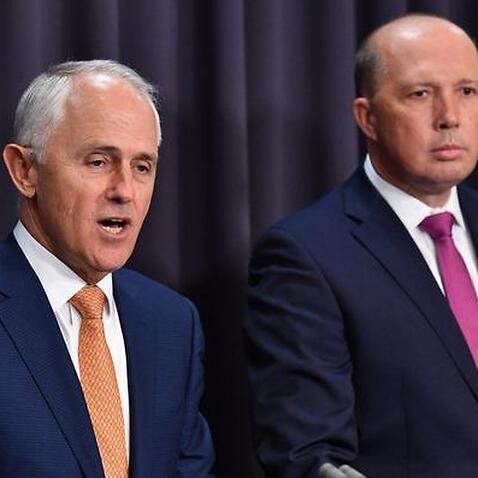 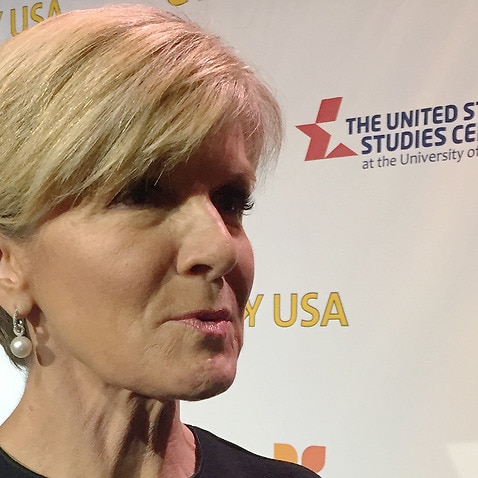 I'm told the Prime Minister took a personal interest in Pouya's case and as soon as the exemption was confirmed, jumped on Sky's breakfast show to announce the good news. Of course, it is better later than never and the unprecedented actions of an unprecedented president will continue to wrong-foot many a world leader.

Malcolm Turnbull said if frank advice needs to be given to an American president, then a wise prime minister does so privately. And it’s true that his quiet diplomacy has enabled him to secure two outcomes for Australia from the new administration in as many days, the other being the President's promise to honour the Manus Island and Nauru refugee resettlement deal.

But was this really the only way to get the wins? The silence cost not only days of anxiety for a group of Australians who felt unfairly targeted but also allowed Bill Shorten to cast him as a man unwilling to stand up for Australian values. The British and Canadians were able to both criticise the executive orders and move quickly to reassure their dual citizens. As the UK's Foreign Minister Boris Johnson told Westminster, that’s exactly the point of having good relationships. 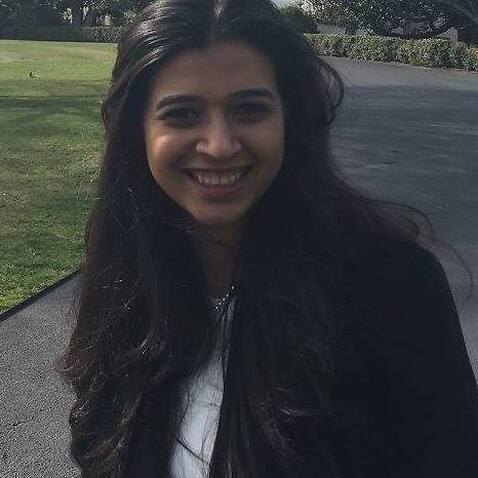