A mum taking part in a fundraiser that includes eating like a refugee says she signed up after living at the Jordan-Syria border. But a media expert warns how such projects can become 'poverty tourism'.

Sydney mother-of-two Breharne Al Zoubi is preparing to eat like a refugee.

The Ration Challenge, run by international aid agency Act for Peace of the National Council of Churches, invites Australians to simulate the diet of refugees for a week.

From June 18 to 24, participants can only eat small portions of rice, lentils, chick peas, sardines, kidney beans and vegetable oil, and are invited to share their experiences on social media.

Ms Al Zoubi says the challenge makes her consider how lucky her family is.

"I couldn't imagine being a mum and not being able to keep my children safe and healthy.

"Here [if] my girls get a flu, I take them down to the doctors to get some antibiotics, and they're eating properly.

"I could not even imagine the fear, even the daily fear that they'd catch something else and to watch them practically waste away."

Ms Al Zoubi's awareness about the plight of refugees grew when she and her husband moved to Jordan in 2012, where he was born, about one-and-a-half years after the war in Syria had begun.

They lived with their eldest daughter, then a baby, for a year in the city of Ar Ramtha, which borders Syria.

Ms Al Zoubi recalls looking across at white refugee tents littering empty fields from the comfort of her in-laws' balcony during the middle of winter.

She says she remembers seeing children playing and laughing even though they weren't wearing enough clothes.

"That says a lot from where they've come from," she said.

Ration Challenge co-founder Karen McGrath told SBS World News the project has raised more than $2.6 million since it started in 2015 and aims to raise a further $3 million this year to provide emergency food rations, healthcare and education programs.

More than 50,000 Australians have contributed. 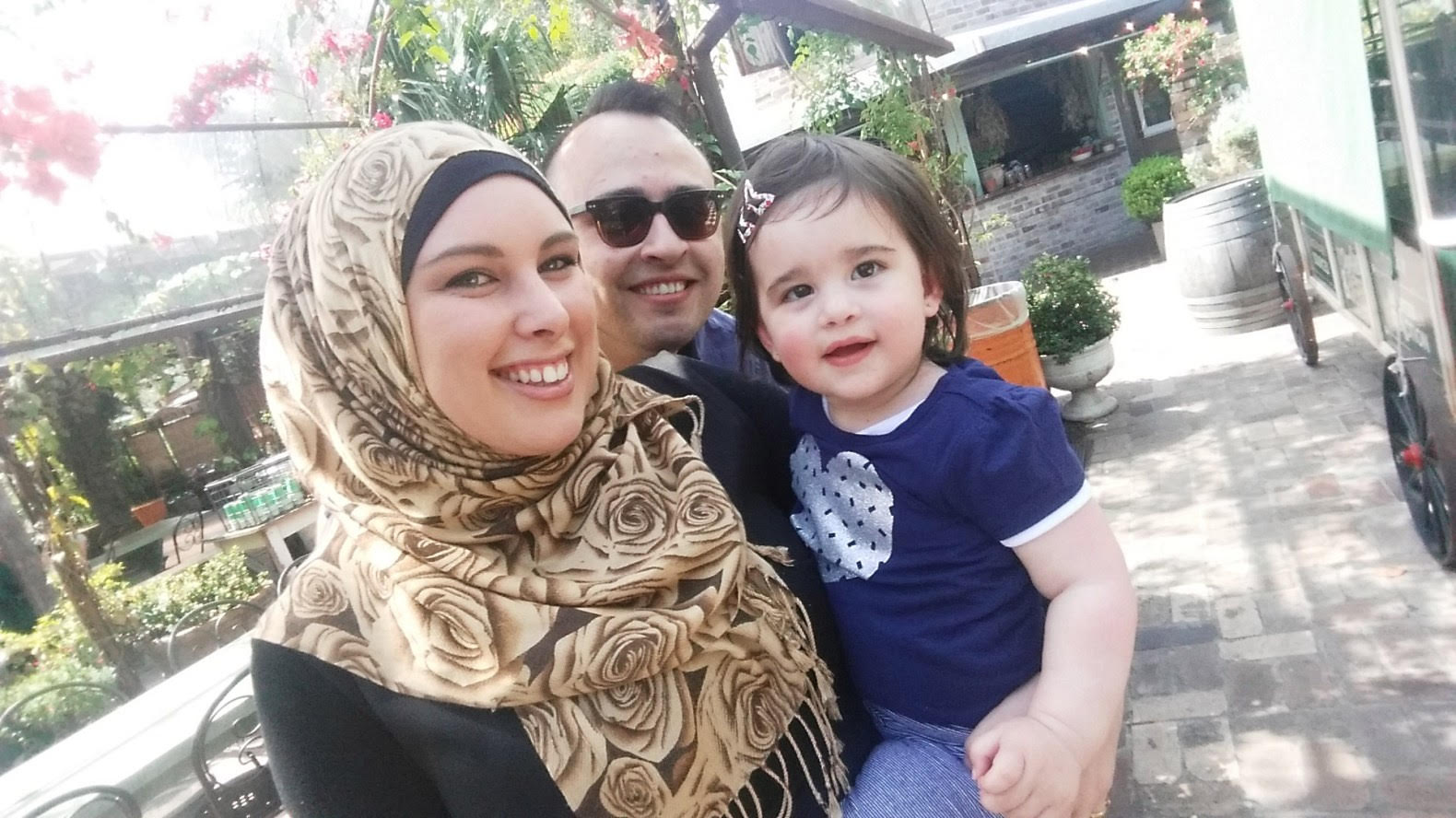 Breharne and her family.
Supplied

Do these projects make a difference?

Lauren Rosewarne, a public policy and media researcher at the University of Melbourne, points out while these initiatives "come from a good spot" they can become exercises in "poverty tourism" and "more about posting on social media than the actual cause".

She says the Ration Challenge's goals to raise awareness and fund raise for refugees overseas are achievable because they can be easily measured by amounts of money raised, for example.

But Dr Rosewarne says "if your goals are loftier or unarticulated we have more reason to be cynical".

One of the Ration Challenge's goals is to grow Australia's current refugee intake commitments even more.

"There's an overreliance on social media as though it’s some sort of silver bullet," Dr Rosewarne said.

"These initiatives are things you can dabble in, but then you go back to your own lifestyle."

Ms McGrath says anecdotes suggest participants are involved in refugee advocacy "long after the end of the challenge".

But she adds "actions taken by participants outside of the Ration Challenge have not yet been quantified". 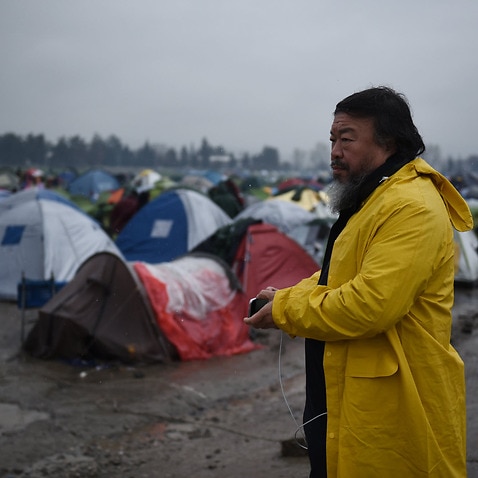 'Anybody could be a refugee': Ai Weiwei films global migrant crisis 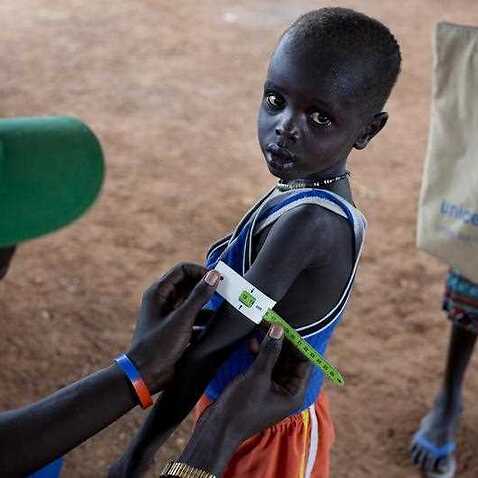 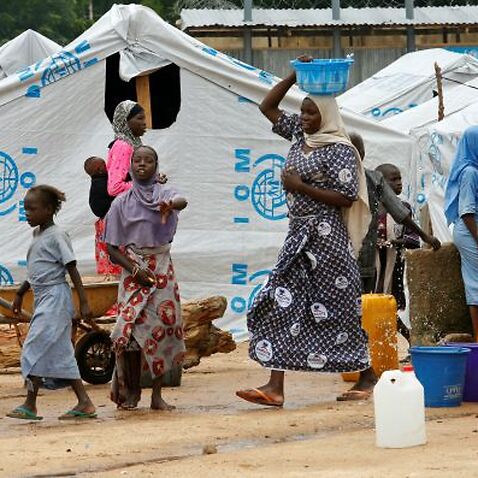