A NSW mayor says his council's decision to change the date of an Australia Day ceremony is to reflect history after Prime Minister Scott Morrison weighed in. 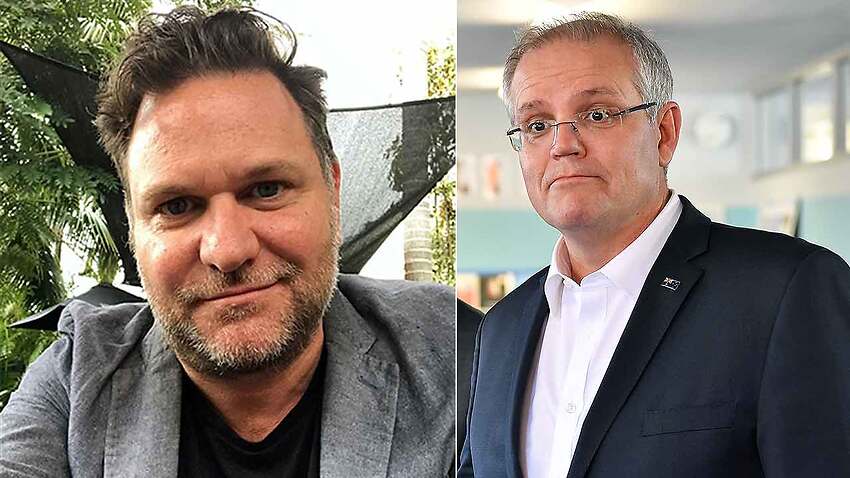 A NSW mayor whose council won't hold its Australia Day ceremony on January 26 has hit back at Scott Morrison after the prime minister tweeted about the issue.

Byron Shire Council will hold some council events on the national holiday but has announced its official ceremony will move to January 25.

Mr Morrison on Monday said the "modern Aus nation" began on January 26, 1788 and that was the day to reflect on what the nation had accomplished, become, and still had to achieve.

"Being honest about the past does."

Byron Mayor Simon Richardson said the celebrations on January 26 caused pain in a section of the community and questioned whether the values of a fair go and mateship were being reflected.

"Is it true mateship to willingly, willfully and continually to celebrate what rightfully is great to be an Australian on a day that some Australians are pained by?" the Greens representative told 3AW on Monday.

He said the prime minister's response was understandable but he found the remark about "modern Australia" interesting.

"All we're trying to do is trying to reflect history and acknowledge that Australia began, not with the second wave of settlers, but the first."