A man has been charged with terrorism offences after federal and Queensland police carried out counter-terrorism raids on a Brisbane home. 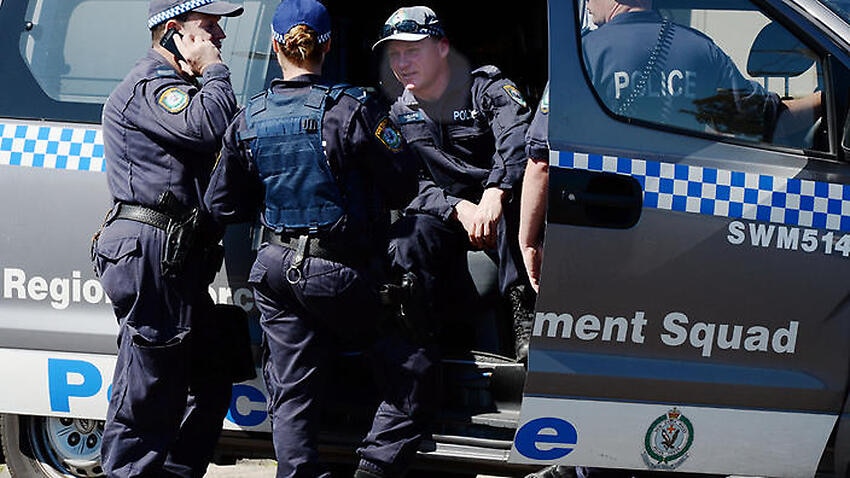 Federal police are at the scene of a home in Brisbane. Source: AAP

A 21-year-old man has been charged with terrorism offences after counter-terrorism police raided a home in Brisbane's south on Saturday.

Police allege the man had prepared to travel to Syria as a foreign fighter between 2016 and 2017, and recruited other people to join him.

He has been remanded in custody to appear in Brisbane Magistrates Court on Monday.