Steve Smith says he has no plans to step down as captain in response to a ball-tampering bombshell that has rocked the cricketing world.

Cricket Australia CEO James Sutherland has spoken about the ball-tampering scandal which has been considered as one of Australian cricket's darkest hours.

Speaking in Melbourne Mr Sutherland said he was disappointed and shocked to hear about the incident. 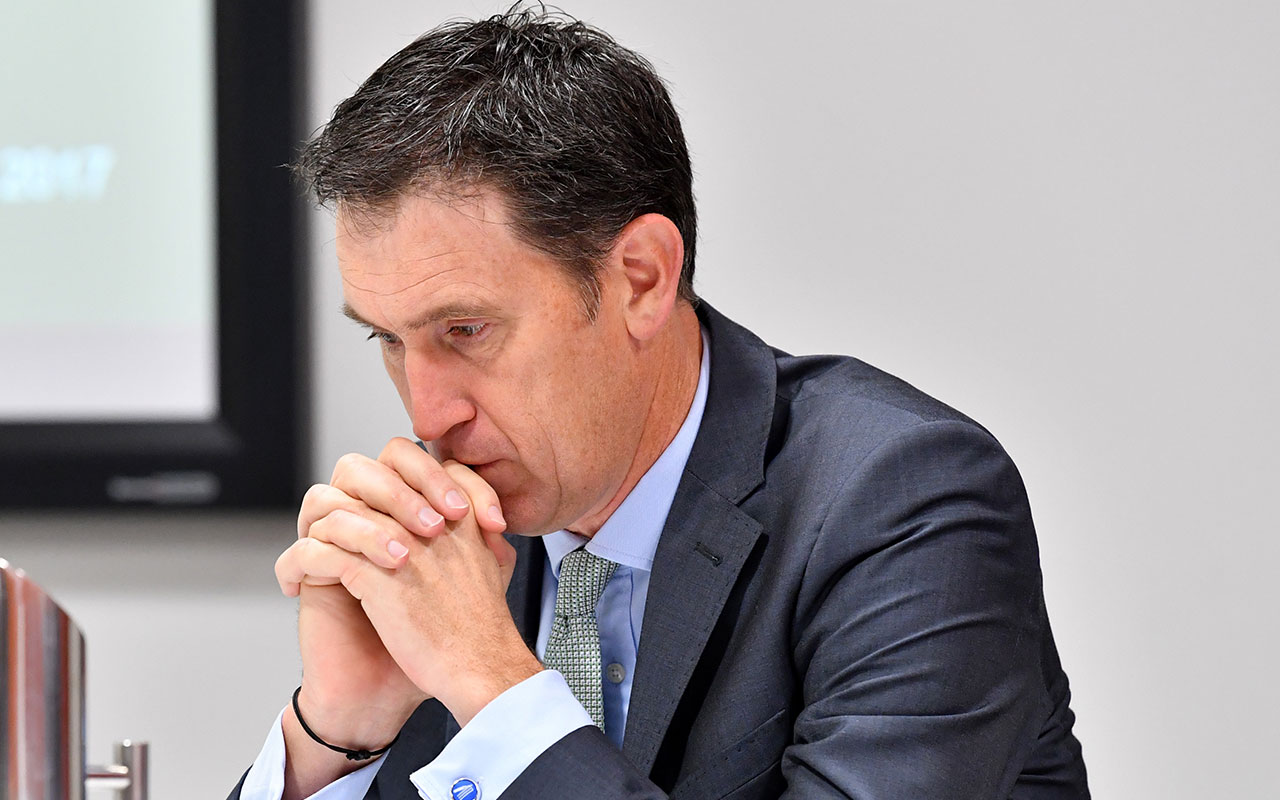 "Cameron Bancroft was charged under the ICC Code of Conduct and accepted that charge and penalty that came with it. And after the game, he and Steve Smith spoke about that matter. Unfortunately, that's not the end of it and can't be the end of it," he said.

Mr Sutherland said Steve Smith was currently the captain of the Australian team and the association was working to understand more about the issue.

He said Cricket Australia's head of integrity and head of team performance is travelling to South Africa to investigate the incident.

"I understand that that is not necessarily the fullness of response that everyone is looking for right now. But you will appreciate that there's an element of process that needs to be undertaken here. And you will understand that by appointing our head of integrity to this project, it is being dealt with as a matter of urgency and seriousness," he said.

Steve Smith insists he has no plans to relinquish the captaincy over a ball-tampering saga destined to represent one of Australian cricket's darkest hours.

Smith has confessed Australia's leadership group authorised the illegal use of tape on day three of the third Test against South Africa in Cape Town.

Players hatched the idea of cheating with sticky tape, which would capture debris from the pitch and scuff one side of the ball, at lunch on Saturday. 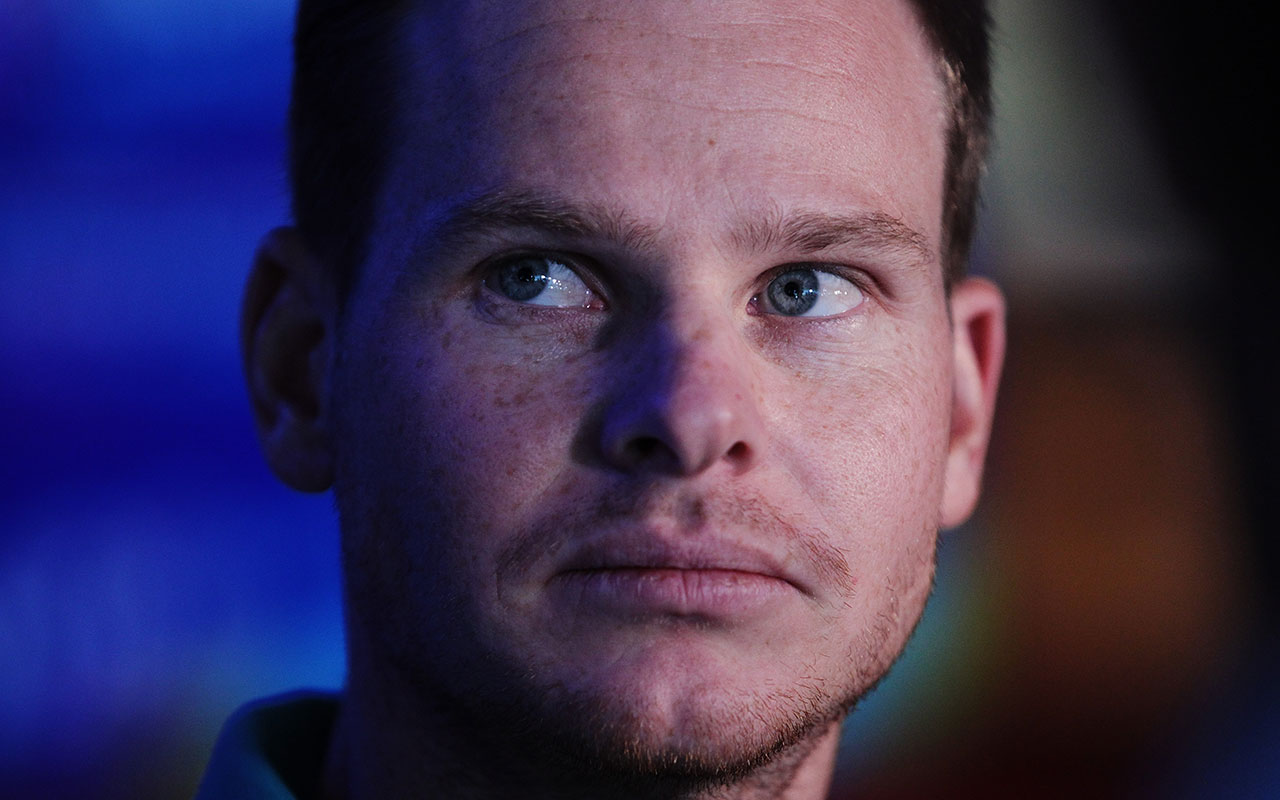 Cameron Bancroft used the tape while working on the ball in the post-lunch session then attempted to hide it from umpires.

Bancroft has been charged with ball tampering by match referee Andy Pycroft but the heat is well and truly on the man behind the plan.

"I won't be considering stepping down. I still think I'm the right person for the job," he told reporters.

"Today was a big mistake on my behalf and on the leadership group's behalf as well.

"I take responsibility as the captain. I need to take control of the ship. "I'm incredibly sorry for trying to bring the game into disrepute the way we did.

"This is certainly something I'm not proud of and something that I can hope to learn from and come back strong from."

The skipper wouldn't divulge the other teammates involved in the discussion.

Smith, with the exception of a couple of incidents on a spiteful tour of India last year, had enjoyed a squeaky-clean start to his century-laden captaincy.

"I am embarrassed," Smith said. "I know the boys in the shed are embarrassed as well and I feel for Cam.

"It's a poor reflection on everyone in that dressing room, particularly the leaders.

"If we weren't caught I'd still feel incredibly bad about it ... it's a big error in judgment.

"It was a poor choice and deeply regrettable.

"I can promise you it won't happen again."

Smith insisted coaching staff, including Darren Lehmann, were not aware of the premeditated plan and that his side have never tried using tape to scuff the ball before.

"Obviously it didn't work. The umpires didn't see it change the way the ball was behaving," Smith said.

"We saw this game as such an important game.

"We've seen the ball reversing quite a lot throughout this series and our ball just didn't look like it was going to go." Steven Smith (capt) and Cameron Bancroft (L) of Australia during day 3 of the 3rd Sunfoil Test match between South Africa and Australia.
Getty

Discussion about both sides attaining early reverse-swing has dominated the series. Questions are already being asked about the tourists' conduct in previous Tests.

"You can ask questions as much as you like but I can promise you this is the first time it's happened," Smith said.