Planned cuts to social security payments could see the economy lose $31.3 billion and lead to the loss of 145,000 full-time jobs.

Cuts to JobSeeker and related payments will see the economy lose $31.3 billion and 145,000 full-time jobs over the next two years, a report has found.

The Deloitte Access Economics report released on Tuesday was commissioned by the Australian Council of Social Service.

The old Newstart jobless payment rate was almost doubled when the federal government brought in the temporary coronavirus supplement in March and the name was changed to JobSeeker. The Morrison government is cutting the coronavirus supplement on 25 September, reducing the JobSeeker payment by $300 per fortnight.

The supplement will be removed entirely by the end of the year, leaving people on JobSeeker on the old Newstart rate of just $40 per day.

If the cuts proceed as scheduled the economy would lose $31.3 billion, an average of 145,000 full-time equivalent jobs would be lost in 2020/21 and 2021/22 and regional communities would be hit the hardest, the report found. 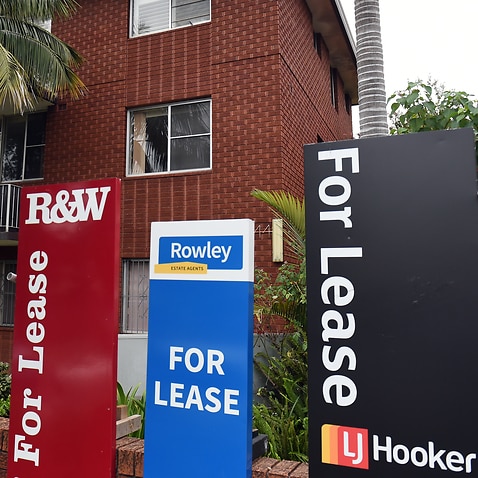 "There are a lot of things that are not in our control in this pandemic but one thing that the government does have control over is ensuring that everyone has enough to cover the basics of life, including a safe place to live," she said. 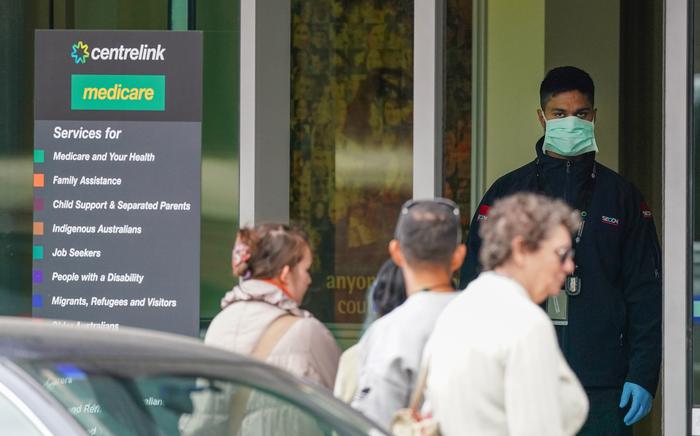 A security guard looks on as people are seen in long queue outside a Centrelink office in Abbotsford, Melbourne, Monday, 23 March, 2020.
AAP

"Providing people without paid work with enough to get by is highly effective economic stimulus, as they have little choice but to spend straight away on essentials," she said.

"People on higher incomes have the option of saving, which many are doing right now given the uncertainty of the pandemic.

"This is why other measures, such as income tax cuts, would not be as effective in getting us out of this recession."