An American woman who was fired from her job after she was photographed showing her middle finger to President Donald Trump is suing her former employer.

Juli Briskman, who was a marketing analyst for the firm Akima, says the decision to terminate her was a violation of her right to free speech, according to her complaint filed before a court in Virgina on Wednesday and seen by AFP.

Briskman was riding her bicycle on October 28 when she was passed by the president's motorcade which was on its way to the White House from one of his golf clubs.

With her right hand on the handlebar, the single mother raised the other to make the rude gesture. The moment was captured by AFP photographer Brendan Smialowski, and quickly went viral online. 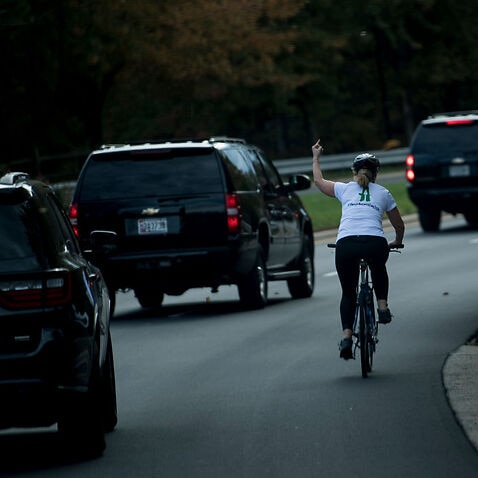 Cyclist who gave Trump the finger is showered with money

Though the image only showed Briskman's back, she decided to own it publicly, making it her profile picture on Facebook and Twitter.

Akima, a government and military contractor that works in construction and logistics, fired her three days later.

According to Briskman's complaint, the company feared losing contracts as a result of her actions -- an unconstitutional form of retaliation.

"Plaintiff chose in her private time and in her capacity as a private citizen to express her disapproval of President Trump by extending her middle finger," her complaint said.

"Although many will disagree with Plaintiff’s message and her means of expressing it, there can be no doubt that such speech is at the very core of the First Amendment and the Virginia Constitution," it added. 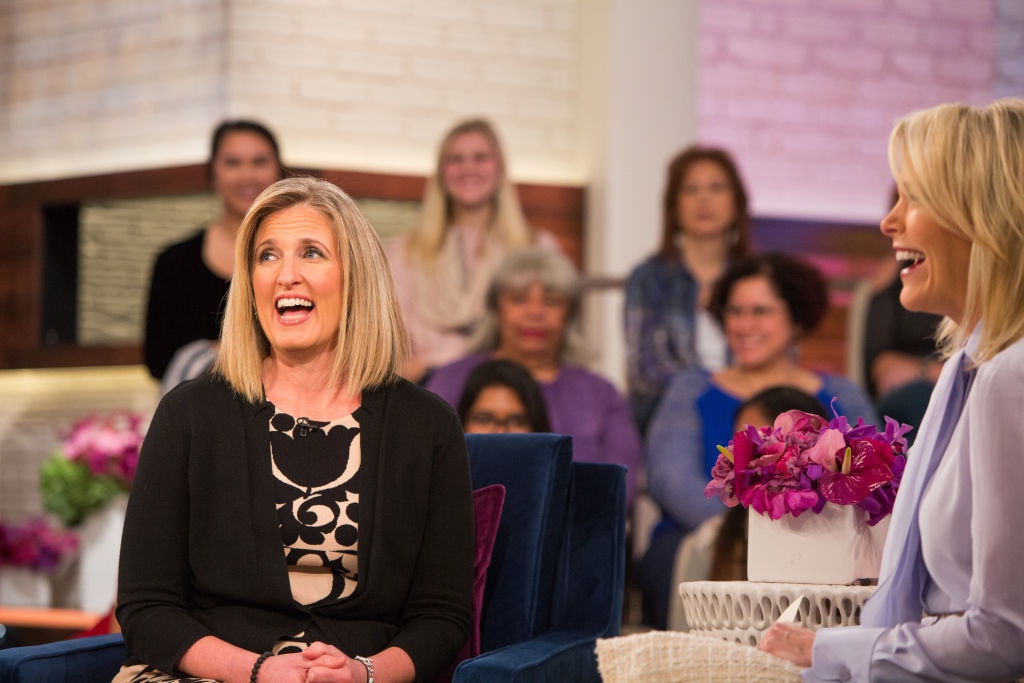