People like Yacqub Khayre, who killed a man and injured police in Melbourne on Monday, 'rarely' have connections to IS, according to a counter-terrorism expert.

Letting IS claim the attack in Melbourne on Monday, and others like it, is counter-productive, Australian National University counter-terrorism expert Clarke Jones has told SBS World News.

"Allowing IS to claim credibility for this [the Brighton attack] is dangerous," he said.

"Rarely they [attackers such as Khayre] have any connection whatsoever to Islamic State." 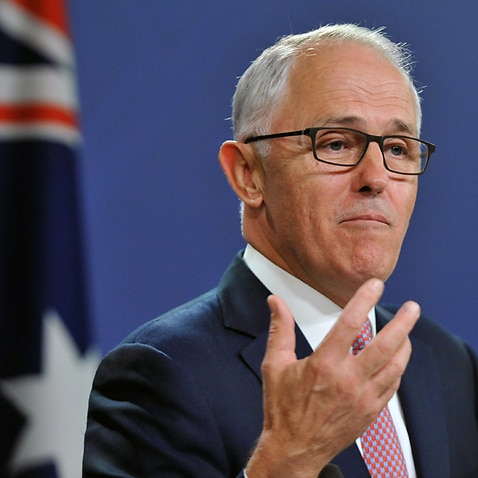 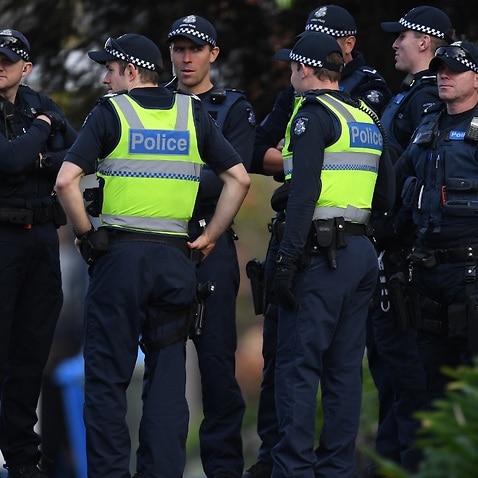 On Monday afternoon, Yacqub Khayre shot a man dead at a serviced apartment complex in Brighton, Melbourne, before taking a woman hostage. About two hours later, Khayre exited the building and began shooting at police, who returned the fire and killed him.

Khayre, 29, was revealed to have a record of violence and had served time for a 2012 home invasion before he was granted parole in November, leaving Prime Minister Malcolm Turnbull, who labelled the incident a "terrorist attack", to question why he was not still behind bars.

"He had been charged with a terrorist offence some years ago and had been acquitted."

Dr Jones says while the Victorian Police had been measured about how they were describing the situation, politicians should "be careful" not to go into overdrive.

"We've got to be careful not to play into the hands of Islamic State ideology," he said.

He says when responses go into overdrive, those who don't understand the complexity of the problem and have biased tendencies, may start treating people differently.

"We've got to be careful not play along those lines where what we do becomes over the top and our responses create more divide within communities," Dr Jones said.

"It's sort of exactly what they're after…we've got to be really careful that we measure our responses."

He describes them as "an unknown quantity for everyone".

"I would hate to make any estimation of what's going to happen as a result of returning foreign fighters," he said.

Dr Jones suggests governments need to better understand the drivers of extremism and better address the concerns of some minority communities.

"Their feeling of not being heard by government has a significant impact," he said. 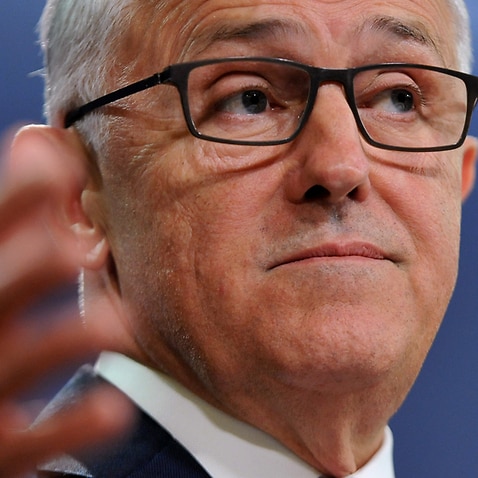