Australia has achieved dire results from an international measurement of how well-equipped our students are to meet real-life challenges. According to some, a shortage of qualified maths teachers is partly to blame.

The academic performance of Australian school-aged students has plunged in its global rankings, according to results from the Programme for International Student Assessment (PISA).

Most notably, Australia ranked 29th in mathematics and failed to exceed the OECD average. Australian students’ maths skills have declined by the equivalent of one schooling year compared to their international counterparts.

More than 600,000 students in 79 countries and economies took part in last year's PISA, including more than 14,000 Australian students in 740 schools.

Australia ranked 16th in reading and 17th in science, while the grouped Chinese provinces of Beijing-Shanghai-Jiangsu-Zhejiang topped each category, with Singapore coming in second on the list.

Ulladulla High School principal Denise Lofts, who travelled to Singapore this year to observe their education system, points the finger at Australia’s lack of maths teachers.

“How can we continue to meet the world standard when we have such a shortage of maths teachers,” she said.

Fewer than one in four Australian Year Seven to 10 students have a qualified maths teacher, according to the Australian Mathematical Sciences Institute (AMSI).

They have done very little but sweep it under the rug.”

The PISA results are symptomatic of poor policy that is not addressing teacher shortages, according to Ms Lofts.

“We could turn this around. Our students and teachers are fantastic. But the ratios aren’t right.” Education Minister Dan Tehan said the results were disappointing and schools needed to go back to basics.
AAP

“The shortages have been getting worse and worse,” he told Dateline.

“The government has had all sorts of reports put in front of them about what they should do about it, and they have done very little but sweep it under the rug.”

Mr Palmer said that even schools in regional towns like Bathurst and Newcastle are failing to fill full-time maths teaching positions and instead give the position to an unqualified teacher.

“Some of those teachers do great work. I don't want to put them down. But they are working in a field they aren’t trained in, and they are doing schools a massive favour.”

Watch 'Why Singapore is Top of the Class,' on SBS OnDemand

“Results for other testing, like NAPLAN, have been steady. I think a lot of politicians and educators will be scratching their heads,” Professor Piccoli told Dateline.

He said addressing maths teacher shortages would not solve the issues. The downward trends are consistent across sectors and states, says Professor Picoli, with both top-end and bottom-end students performing worse.

“If it were just teaching, you would think the students in schools with better resources, including maths teachers, would be performing the same, if not better. That is not the case.” 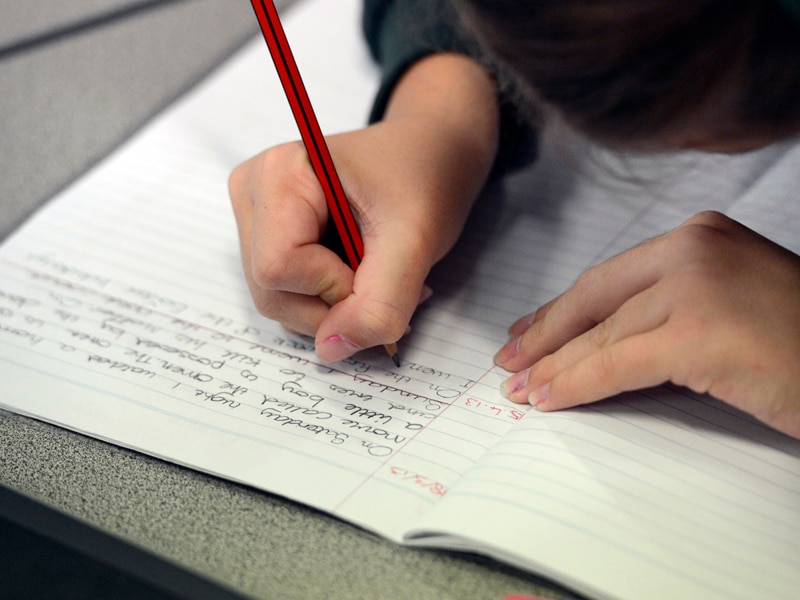 Professor Piccoli said that poor performance could be systemic. Australia has the worst reputation of segregating students, with NSW alone home to more than 40 selective schools.

Australia should not be aiming to compete with countries like China and Singapore, says Professor Piccoli.

“They drive their children to such an extent that most people would think it is harmful. Australians want to do well but we understand that there needs to be a balance.”