The Catholic Church is in the middle of a 'global crisis related to child sexual abuse' says Dr Cathy Kezelman AM, President of trauma support group, Blue Knot Foundation.

Above: A new program in the Philippines takes a unique approach to rehabilitating child sex abuse victims.

As senior figures in the Catholic Church from around the world gather at the Vatican for a four-day summit on the clerical sexual abuse of children, the move by Pope Francis is to be welcomed. So are the expressed daily themes around issues of responsibility, accountability and transparency, if they are to be enacted.

However many survivors are sceptical. Will it be just talks, internal deliberations and more survivors bearing their horrors, to those, who often until now have failed to listen, hear or do anything? The human cost has been immeasurable. Countless children have been betrayed, sexually, physically, emotionally and spiritually. Their innocence has been violated, their ability to trust obliterated. Many have struggled their whole lives to find a life worth living, one with meaning, health and purpose. Many have been lost to suicide.

In seeking justice, support, empathy and understanding, countless thousands of victims of Catholic Church abuse have been disbelieved, shamed, and repeatedly traumatised in the process of speaking out, seeking redress and acknowledgement of the crimes perpetrated against them.

This must stop now. It should have stopped long ago.

There is indeed a global crisis in the Church related to child sexual abuse. But more than that there is a human and spiritual crisis, compounded through an ongoing systemic entrenched lack of responsibility, accountability and transparency. The recent Vatican defrocking of former American cardinal, Theodore McCarrick is but one step. It is symbolic of actions which need to be taken, in a system which needs a philosophical cultural paradigm shift. Notably, that action was itself delayed.

Once again, we will hear the testimony of survivors, who have many times told their stories to priests and bishops and cardinals, often to no avail, or even worse, resulting in moving the alleged perpetrators around, often enabling more crimes to be perpetrated.

More on the Vatican summit 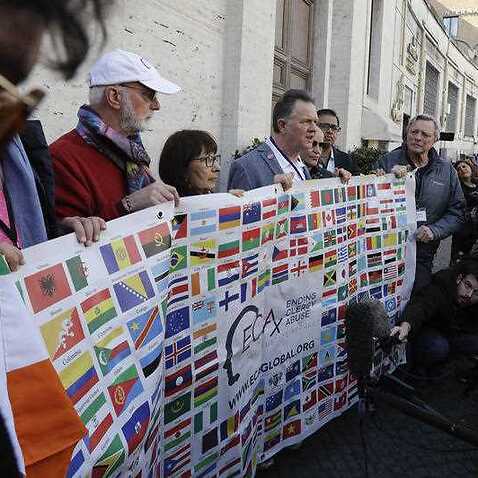 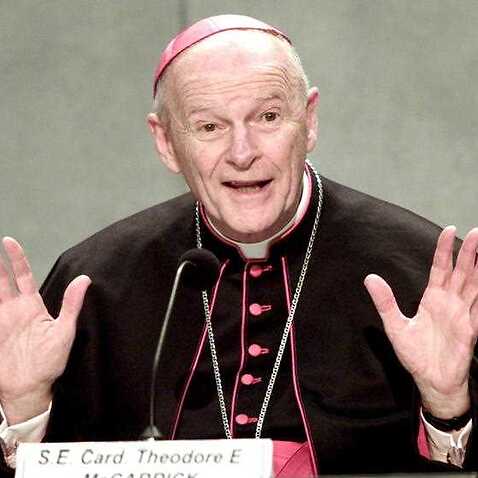 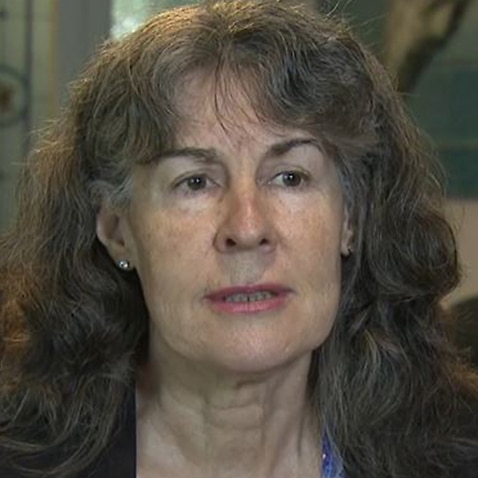 The Church can no longer remain closed to scrutiny, accountable only to itself, ruled by laws which protect it and its hierarchy while turning the other cheek to the cries of those repeatedly harmed within its walls.

From this summit, survivors need to see a roadmap for change which maps out systemic cultural changes within the Church structure, governance and processes.

Survivors need to know and see that no more children will be harmed. No more victims will be shamed, blamed and punished. No more survivors will be victimised for speaking out. No more priests and clergy will be protected.

Many survivors have waited decades for real change that goes beyond just words. One summit cannot turn an entrenched system around. There needs to be courageous leadership, from the top, which drives zero tolerance to the crime of child sexual abuse.

In Australia, Catholic Church victims were significantly overrepresented in the Royal Commission into Institutional Responses to Child Sexual abuse. Multiple recommendations were made specifically to the Catholic Church – will they feature in this summit or is this an internal process once again?

The recommendations include but are not limited to the following:

The Catholic Church in Australia specifically needs to sign up to redress – the whole of the Catholic Church and not discrete orders and diocese. Any further delay would seem to perpetuate what abuse survivors have experienced and is further evidence that the Church has still not fundamentally prioritised survivors over its own internal priorities.

There can be no more cover-ups. The safety of children and wellbeing of victims is an absolute priority which must take precedence at all times, not just in Australia but globally.

Dr Cathy Kezelman AM is the President of Blue Knot Foundation.

Date with the Devil