Australian researchers are trialing a new drug found to increase growth in children with a common form of dwarfism.

Achondroplasia, the most common form of dwarfism, is a rare genetic disorder that impacts bone growth, affecting around 1 in 25,000 children worldwide. People with achondroplasia can face a lifetime of health complications, including spinal column narrowing, spinal cord compression, and bowed legs.

The drug vosoritide - when injected once a day in young children - could reverse the effects of dwarfism and allow children to grow to average height.

Daisy’s son Casper has achondroplasia and was faced with the decision to be part of the vosoritide drug trial, which could change his expected height.

According to the research, when vosoritide is administered as a daily injection, a molecule within the drug interferes with the faulty gene pathway allowing bones to grow at a regular rate. Daisy, Justin and Casper on his birthday.
Supplied

Daisy says, “ultimately the decision to become a part of the trial wasn't aesthetic or cosmetic for me.

“I love Casper the way he is and a lot of my decision was rooted in [future] health complications and avoiding as much of that as possible.”

Professor Ravi Savarirayan is conducting the trial at the Murdoch Children’s Research Institute in Melbourne. He hopes that this drug will help with the medical complications some children with achondroplasia face.

“For instance, there's an increased risk of sleep-disordered breathing, having to have an operation on your spine. In the first five years, the incidence of sudden infant death syndrome is 50 times that of a child without achondroplasia.”

Eighty per cent of children with achondroplasia are born to average height parents.

Professor Savarirayan says he is grateful for the trust that parents like Daisy put in him.

“It's a hugely courageous thing to do - she's putting her trust in us, in me, that this medication is going to benefit her child and not harm her child. So they are the absolute heroes of this.” Becky is a motivational speaker and disability rights activist and she is fearful of the drug trial.
Dateline

For some, dwarf pride was hard-won - and the drug threatens an identity short-statured people have spent generations fighting for.

“People assume that it's socially acceptable to pick us up and throw us across the room… People treat people with dwarfism as non-humans,” said Becky Curran, a disability rights advocate in the United States.

The United States is home to an estimated 30,000 people with forms of dwarfism - and Becky is one of them.

Becky is a member of the short-statured community organisation Little People of America. She says the biggest challenge facing her is the prejudice of the average height world.

“I don't think me being a foot taller would add any additional value to my life. I'm who I am because of the way I was made."

For Becky, vosoritide’s development represents many of the hurdles her community has been facing.

“Parents are fearful because they don’t have enough evidence of what the future can be like for their child [with Achondroplasia]. 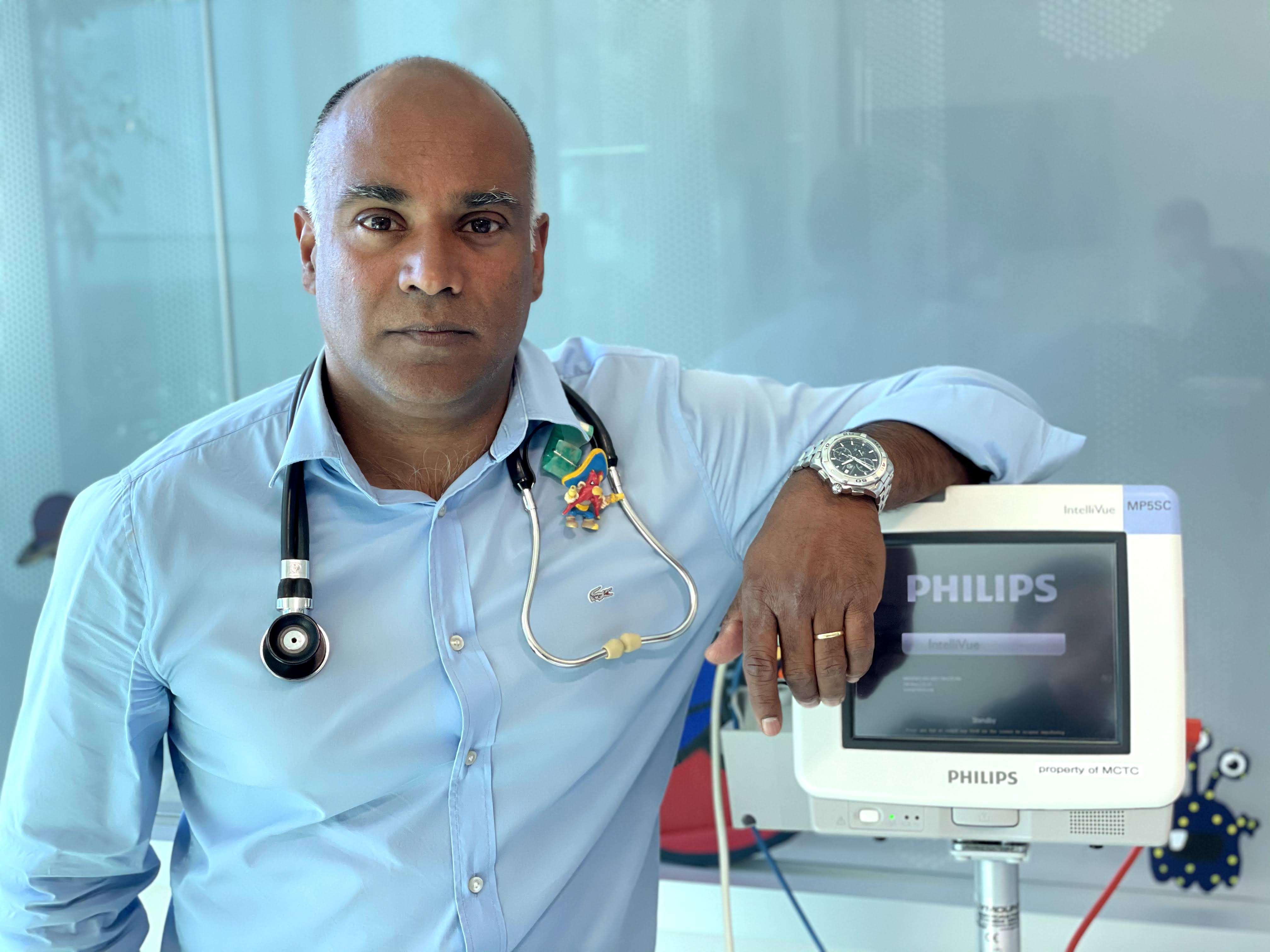 The study is ongoing, with 121 children enrolled in seven countries around the world. Professor Savarirayan expects that the drug will be approved in Australia in 2022.

For Caspar, the impact of participating in the trial is a daily injection at home, followed by frequent hospital visits for intensive testing and study.

“There's a lot of work that goes into it. It's tough at times. But he's the love of my life and I just want to do as much as possible,” said Daisy.

Daisy spent the first few months of motherhood diving into the world Caspar would be a part of -  joining online mums groups with other children with achondroplasia, spending hours online researching the short-statured community in Australia. Zakirul makes clothes for a major Aus retailer. So why is his business in crisis?