Last year 300 children were shot and killed on the streets of Cape Town thanks to escalating gang violence.

In Cape Town, South Africa the COVID-19 lockdown has had an unlikely welcome side-effect - lowering the city’s murder rate.

The notorious Cape Flats area, which has one of the highest murder rates in the world, saw a 24.7 per cent drop in murders in the first three months of lockdown, which began in March.

Despite the sharp drop in killings, gang turf wars remain a problem and the community has been caught in the crossfire for nearly a decade.

After almost a thousand murders in the Cape Flats during the first six months of 2019, national authorities sent in the army. Armoured convoys became a regular sight on the streets of the most dangerous neighbourhoods in the months before COVID-19. A sign at a school at Cape Flats where kids are routinely subject to violence.
Dateline

At that time Raatiquah Tagodian, a counsellor at Blomvlei Primary in Hanover Park, was helping students affected by constant violence.

“Shootings are now occurring daily - in the morning, in the afternoon, at night. Hanover Park sounds like a war.”

Before Cape Town school shut for COVID-19 lockdowns, Raatiquah says some young gunmen wore school uniforms to hide amongst the pupils to fire on their rivals - and gangs have no hesitation using school fields as battlegrounds.

“They started shooting. It was the gang just across the road that shot over the field.

“That gang retaliated and the shots came.”

The Cape Flats has a majority non-white population and people here are largely an ethnic mix of Asian, European and African. The area has an estimated 100,000 gang members, and many are recruited at a young age.

Mariezaan, a primary school student at Blomvlei Primary, has grown up surrounded by gang warfare.

Mariezaan has been hit with rubber bullets fired at gangsters in the street - and wears the scars with pride.

“I am not scared. I was shot two times.”

Mariezaan is now mimicking the behaviour he sees on the streets and says he’s set up a kids’ gang called ‘Vatos Locos Blood In Blood Out’. He carries scissors with him for protection. Mariezaan wants his family, espeically his mother, to be safe.
Dateline

“One of the children here when we were fighting each other. Every day this is the size of scissors I’ll be walking with.”

“Yeah, I can kill someone with this. It’s the children that makes our place dangerous.”

A search for security

Many struggle in low-income and informal settlements where jobs are scant, government services are inadequate, schools and healthcare lack funding and violence is a regular occurrence.

These are the circumstances that have led to an estimated 130 gangs fighting each other on the outskirts of Cape Town’s urban periphery.

Many Cape Flats residents feel there is a limited police presence in their community, and that officers in the area often accept bribes from gangs or tip gang members off when they receive complaints. A cycle of violence and trauma

Mariezaan’s house is in the middle of an all-out war between four local gangs - the Americans, the Ghetto Kids, the Mongrels and the Talibans.

Even with the army’s presence, 47 people were killed across the Cape Flats in one weekend alone in 2019.

Drugs and violence have dominated Mariezaan’s life - the drug trade is the main source of income for gangs in the area.

His father is dependent on heroin, and often local gangsters visit the house.

“I told my daddy that if he stops drugging I would also stop throwing stones. All the stuff that I go through.”

“I can change everything of me, but not my family. That’s the thing.” 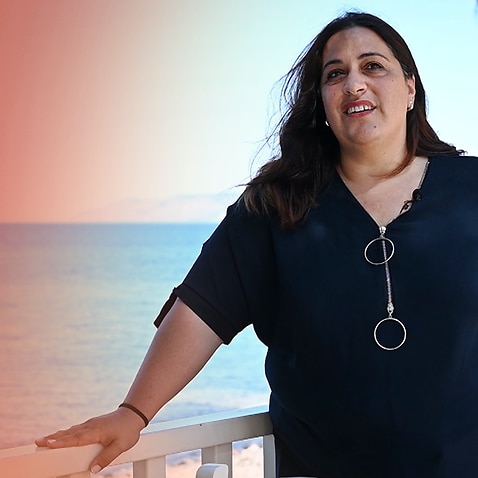 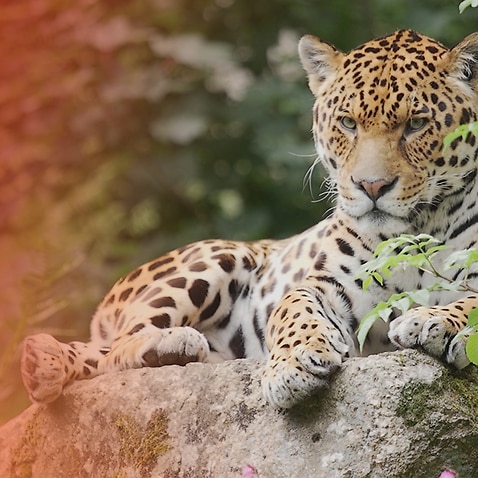