When sports leagues around the world put their competitions on pause, some sports hungry fans began scouring the internet for any live sport. What they found started as a joke about a Belarusian team with a provocative name. Now it’s a global community of fans surviving the coronavirus.

One by one major sports leagues around the world cancelled events as the coronavirus pandemic took hold. Competitions, athletes and the industries dependent on them have been in limbo -- so too have supporters.

Adelaide local Shane Robinson was trawling through sports sites searching for a game to watch. Football, tennis, darts, chess, it didn’t matter. Having just lost his job in the fall out of the pandemic, he was after an escape.

That’s when he found the “Slutsks.”

In the furthest corner of Europe on the Russian border, Belarus has continued its football league to become one of the few sports competitions in the world. Shane and his mates tuned in and watched the match, foreign language commentary and all.

“The first game that night happened to be the Slutsks game.”

It was a nail biting game, with “a whole heap of” penalties. The Slutsks won.

“That’s what got us hooked.”

With such a funny name, Shane and his friends thought it was a great opportunity to make a Facebook group to share memes and commentary on the team. Quickly, more people from Adelaide joined, then South Australia, wider Australia, New Zealand, the US and more.

“That was just in the first two days,” he said. The Belarusian Football Federation has decided not to cancel the new season of the tournament amid the COVID-19 coronavirus pandemic.
Natalia Fedosenko/TASS (Photo by Natalia Fedosenko\TASS via Getty Images)

The page is now a constant stream of messages, memes and commentary from members around the world. What’s remarkable is that several of the players themselves are part of the group, responding to fan mail.

“I spend most evenings answering messages,” explains Slutsks striker Artem Serdyuk, who has a particularly strong fanbase on the page.

“It might be because of the name, it might not be, but [at least] they are supporting us.

“It’s nice to get support from people around the world, not just Belarus.”

Artem is so grateful for the support he called Shane himself to express his thanks.

Shane said a phone call from a Belarusian soccer player was something he wouldn’t have imagined happening in his “wildest dreams.”

“It’s crazy to think that would ever happen.”

The news of the Slutsk’s rise to fame has spread across Belarus. Supporters are amused that their team has attracted fans, in large part, because of the name.

“It sounds like [sluts] which means an easygoing woman or as president Putin puts it ‘a woman with a low social status’. If you put it nicely,” one Belarusian supporter said.

“It started as a joke, but then it grew into a big thing.”

Another local Oleg Strizhkin is thrilled about the global fame.

“We could always do with some support and we are very happy that such a club from a small Belarusian town became famous all over the world, although due to such a disaster as pandemic,” local fan Oleg said.

What began as a joke about the provocative name of a soccer team has grown to become a global community of fans surviving the restrictions and isolation during the coronavirus pandemic.

“A lot of people use sport, not only football, as an escape. That has been taken away from a lot of people and it has really impacted people from all over the world,” Shane said.

“I think to have something like this to have to get your mind off things, something to look forward to to the weekend, and really with their mental health.

“I’m a lot happier than I otherwise would have been.” 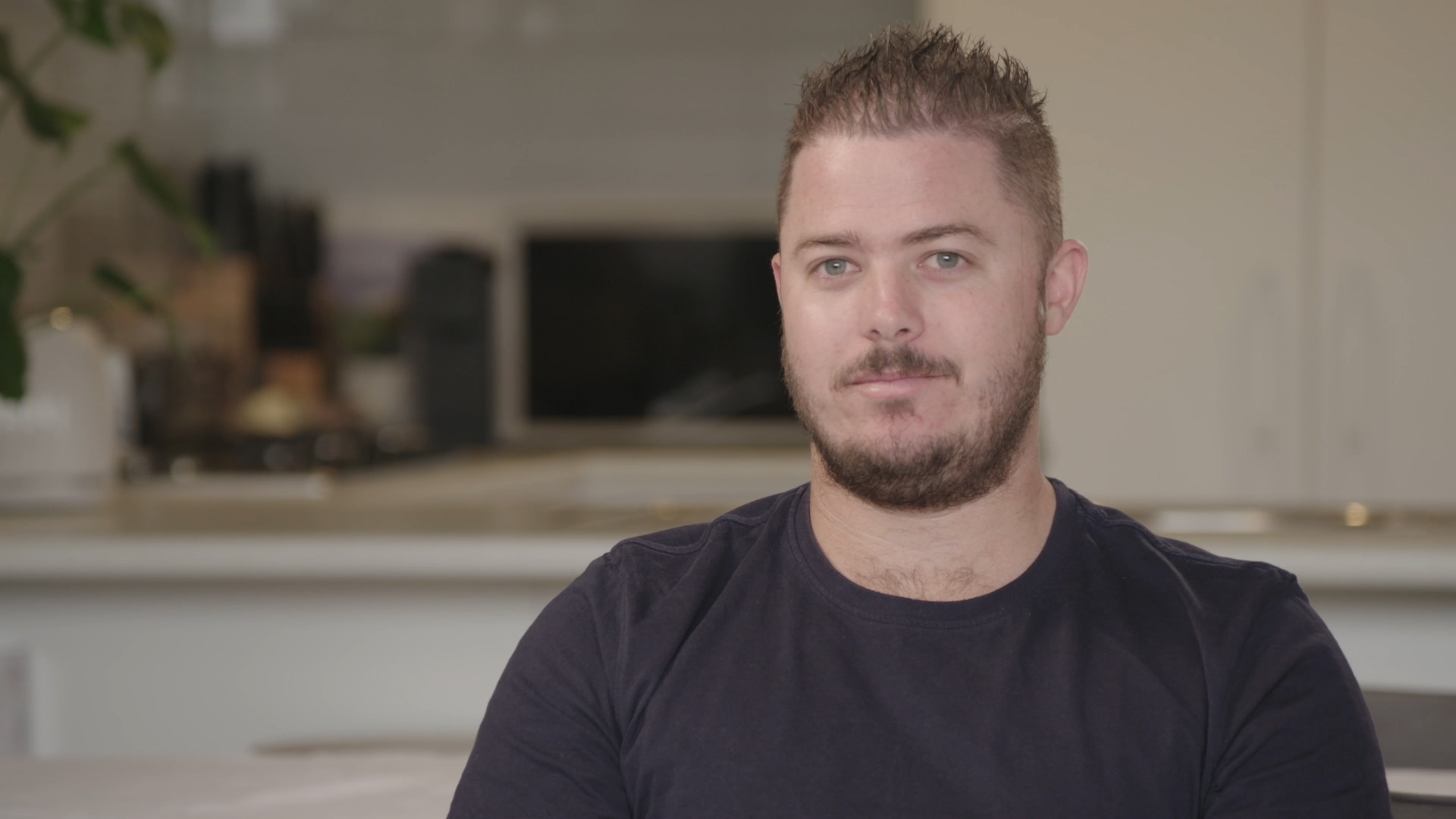 Shane Robinson has found joy in the Slutsk community.
Dateline

The Slutsk’s rise to fame is a double edge sword. As sports fans relish one of the last remaining leagues, the World Health Organisation is imploring the country to enforce social distancing and ban mass gatherings, such as sports.

With a population of just over nine million, Belarus’ leaders have refused to enforce social distancing. The country’s President Alexander Lukashenko has adopted a “business as usual” approach and has been reported describing the pandemic as a “psychosis” that is needlessly being allowed to wreck the economy.

According to figures by John Hopkins University, the country has recorded more than 8000 cases of the virus, with more than 60 deaths.

The Belarusian Football Federation has decided not to cancel the new season of the tournament amid the COVID-19 coronavirus pandemic. The league continues and global fans watch on.

When asked if he was worried, Slutsks striker Artem Serdyuk said “of course” but believes the situation is much worse in Russia.

Meanwhile, supporters across the globe continue to watch games and contribute to their new global community. In Belarus, locals enjoy the fame but time will tell if their president will continue his lax approach to the pandemic, allowing the league to continue. 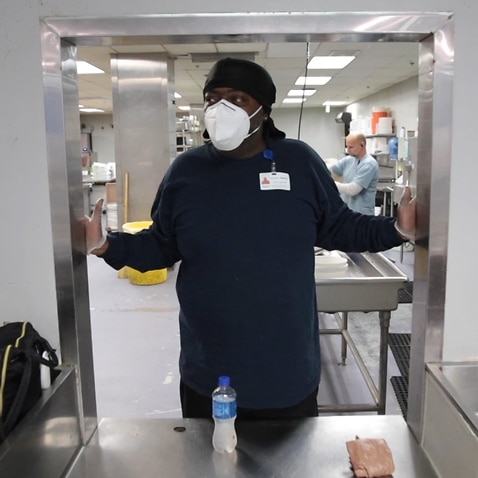