If you believe demonstrations of love shouldn't be restricted to one date a year, it is time to investigate how other countries celebrate romance.

But other countries honour romance on different days with their own legends.

In Chinese myth, Cattleman was a handsome young mortal who once healed a dying ox. In return for saving his life, the ox helped Cattleman find a wife.

“At dusk seven goddesses will come down from heaven to bathe in the nearby lake,” he told Cattleman, according to legend, adding that the youngest, Zhinü, was the prettiest. The two met, fell in love and decided to get married. 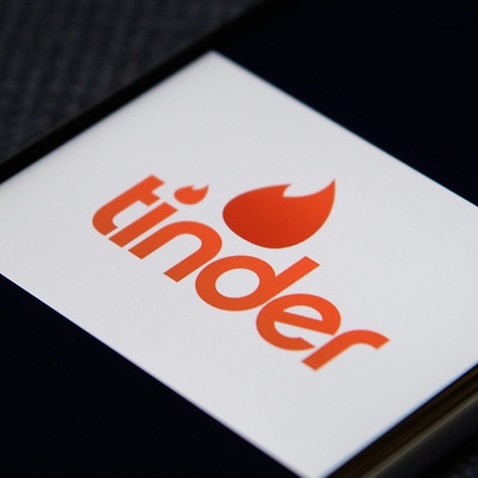 The goddess was a weaver fairy and the youngest daughter of the almighty goddess of heaven. Her mother, furious that her daughter had married a mere man, sent her celestial soldiers to return Weaver Lady to heaven.

The grateful old ox, now on death’s door, told Cattleman to put on his skin after he died. Upon doing so, Cattleman discovered he could fly to heaven to retrieve his wife.

However, just before he reached Weaver Lady, the goddess of heaven threw her silver hairpin toward Cattleman, creating a swirling river that separated the young couple. This river became the Milky Way, or yinhe – the “Silver River” – in Chinese.

Cattleman and Weaver Lady’s story moved all the magpies on Earth, according to the Qixi legend. They flew up to heaven to bridge the Silver River. Relenting, the goddess of heaven allowed the young lovers to meet on the Magpie Bridge – but only once a year, on the seventh day of the seventh month. Qixi means “seventh day.”

Eventually, Cattleman and the Weaver Lady turned into stars, which in English are called Altair and Vega. They twinkle in the night sky as eternal symbols of romantic love.

In olden times Chinese women celebrated Qixi with weaving, embroidering and paper-cutting. In one popular dexterity contest, ladies competed to thread a bronze needle with seven holes on it under moonlight. Young women would also pray to Vega for a good husband.

Today China’s Qixi festival is more of a commercial affair, like Valentine’s Day. Couples go on dates, declare their love and exchange gifts like flowers, perfume or jewelry.

While researching international marriages in China, I’ve learned the legend of Qixi also lives on in curious ways.

China, with its surplus of young bachelors, has a major industry of online marriage brokers. Some of these businesses are called “magpie bridges,” because they bring lovers together – alas, not gods, but mere mortals.