Watch 'Rugby on the Inside' on SBS OnDemand

Over 90 thousand people are incarcerated in Argentina. Approximately 60 per cent of these individuals are in pre-trial detention, a period of which can last for up to five years.

In 2018, United Nations Special Rapporteur on Torture Nils Melzer said that the overcrowded Argentinian prison system was in a state of emergency. He noted how the situation had progressively deteriorated, with excessive pre-trial detention periods and tough-on-crime policies that ultimately led to higher incarceration rates.

Between 2013 and 2019 in the Federal and Buenos Aires penitentiary systems, the prison population rose by 55 per cent.

Alejandro, who has been incarcerated in prisons across the province for over nine years, says violence is commonplace.

“You live with a knife by your side, you live all drugged out, you live in a really bad way, that’s the reality.”

He says the institutions are overcrowded and under resourced. Between 2013 and 2019, the prison populations in Argentina rose by 55 per cent.
Dateline

“The prisons are super overpopulated and because of this there’s conflict. The guys are hungry and are getting stabbed over a plate of food.”

While the Argentinian prison system continues on a downward spiral, a maximum-security facility in the outskirts of Buenos Aires is trying to change that narrative.

Defence lawyer Eduardo ‘Coco’ Derigo first visited the prison in 2009 and left with a heavy heart. He saw lots of young men, most of whom had grown up in poverty-stricken environments and with broken families, fighting each other because there was nothing else to do. He decided that he wanted to teach them rugby, a new activity that they could focus some of their energy on.

“Rugby did really good things for me personally, so I thought I might try and bring it to this unit,” he said.

In the beginning, the prison officials said no, because it was a violent sport with violent people. Coco explained that it would be beneficial to these men and could be used as a tool to release some of their anger.

“When they start to tackle, they release all the aggression they have inside, but in a legal way, confined within a set of rules,” Coco said.

The first training session was well received by the 10 or so inmates who turned up. They asked Coco when he would return and he said every Tuesday. From that day in 2009 until March 2020, when the program was paused due to the coronavirus outbreak, there wasn’t a Tuesday without rugby in the prison. 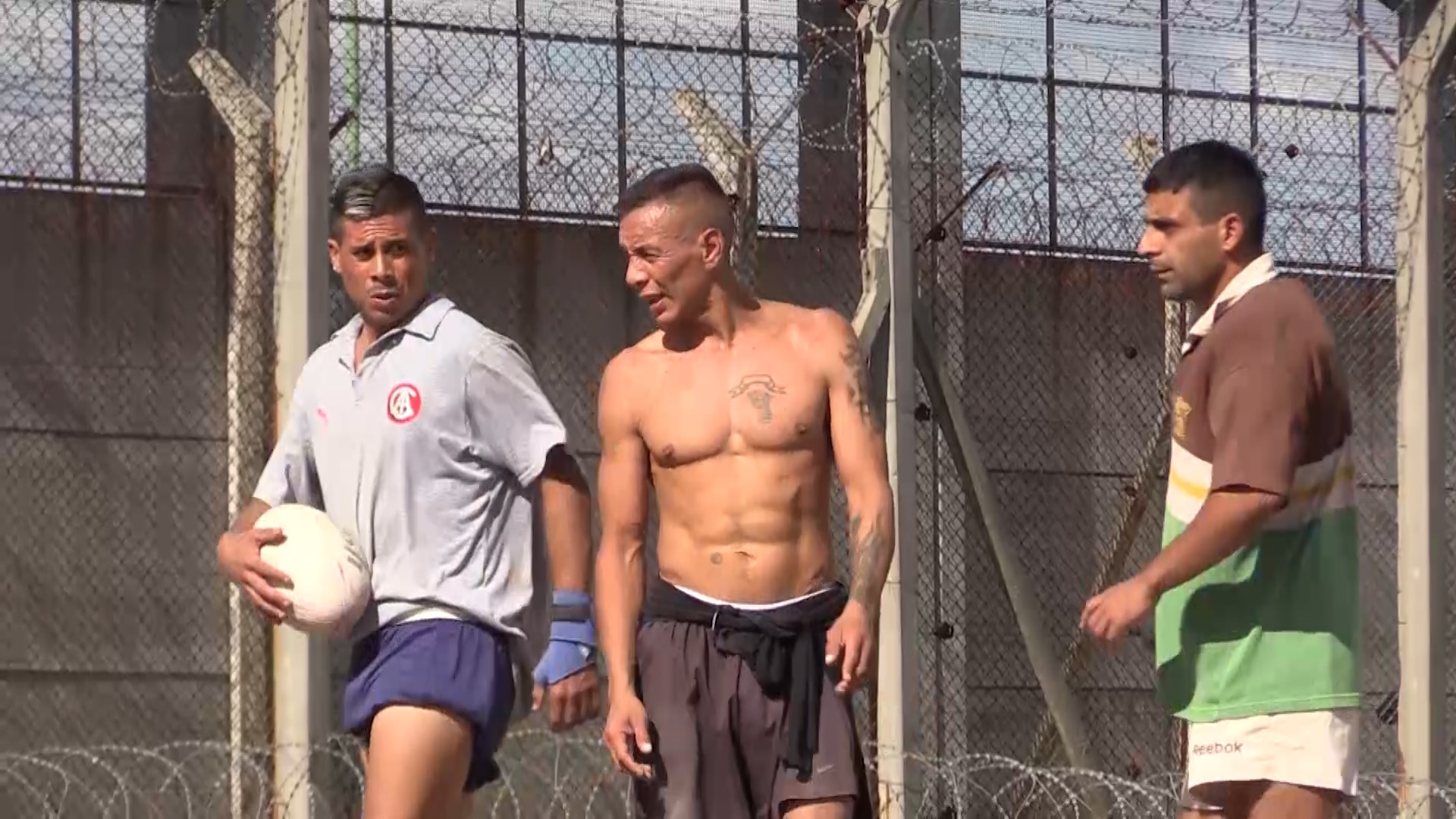 As rugby program grew in popularity, violence in the prisons decreased.
Dateline

“As there is no death penalty in Argentina, the days go by and the years pass and someday these people are going to be set free, sooner or later they will leave. The more resentment they have, the worse they are going to be, the worse it will be for all of us and all of our families” Coco said.

As the program grew in numbers, violence in the prison decreased significantly. Inmates who wanted to join the team (and many of them did) had to be on the good behaviour list and enrolled in studies or a trade.

They started expanding the program in other prisons and as of April 2020 a Spartan rugby team can be found in 58 prisons across Argentina.

In Buenos Aires, the average rate of recidivism is around 65 per cent. Some of the early data gathered by the Spartan foundation suggested that after release, less than 5 per cent of Spartans were reoffending. 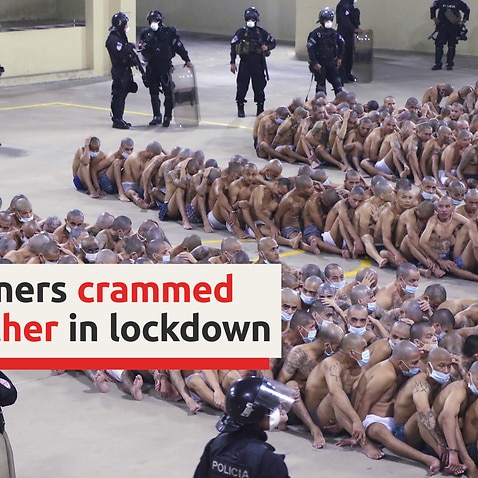