Dateline's Calliste Weitenberg reports from Iowa as the Democrats reel from the fallout of the first big 2020 US election vote.

Who Will Take on Trump premieres 9.30pm March 3 on Dateline SBS

Thousands of Democratic Party members gathered in precincts around the state of Iowa yesterday to vote on who they want to challenge Donald Trump’s presidency.

The Democratic Party had three years to prepare for the first major event in the race to pick a candidate for the 2020 US election.

It didn’t go well, to say the least.

I was on the ground in Cedar Rapids at one of the more than 1,600 caucus locations and the mood was positive. I could feel a sense of pride among participants that they were part of democracy and, hopefully, the victory of a party they believe in. There were cookies for Warren and chants for Bernie - the atmosphere was excited, impassioned, civil and earnest.

The process is complicated, worlds apart to Australian politics. What struck me was that votes were not only counted on a new app developed by the Democratic National Committee, they were counted on paper.

Little did I know, that paper trail would be crucial. 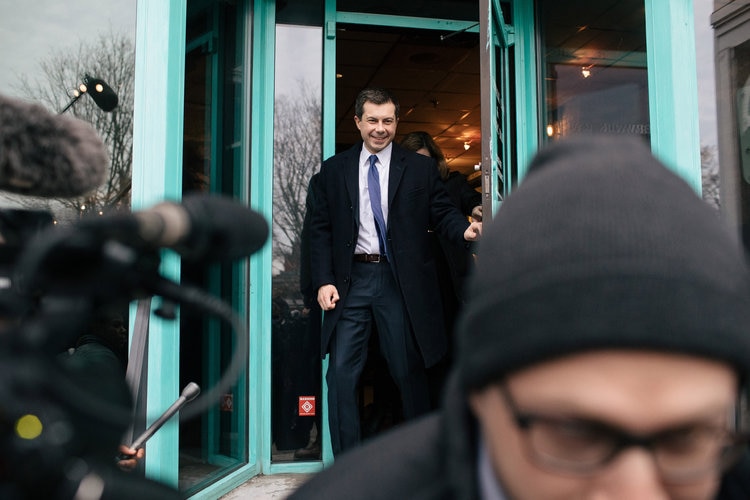 Known as “Mayor Pete,” Pete Buttigieg was an unlikely frontrunner.

After voting was done, I was at the pub watching the results roll in with a young precinct captain and her friend. Earlier, had both been in charge of the voting at their caucus. When news broke that the reporting app had failed and results delayed, they were suddenly deeply ashamed we were witnessing a process they held in high regard, falling apart.  Especially, since they had gone to great lengths to run their own caucus with dutiful oversight.

The reporting methods for many of the 1,600 plus caucus locations had simply not worked. As precinct captains turned to their paper records to phone in their results, lines were backed up and people couldn’t get through.

Disappointment was widespread. Hundreds of Democratic Party members had been working tirelessly for more than a year up to this moment. Many hadn’t slept in the weeks before, making last ditch efforts for the candidate they support. Now, the Iowa caucus has been labelled a shambles. US news outlets are reporting "caucus chaos" while President Trump has slammed it as a train wreck. 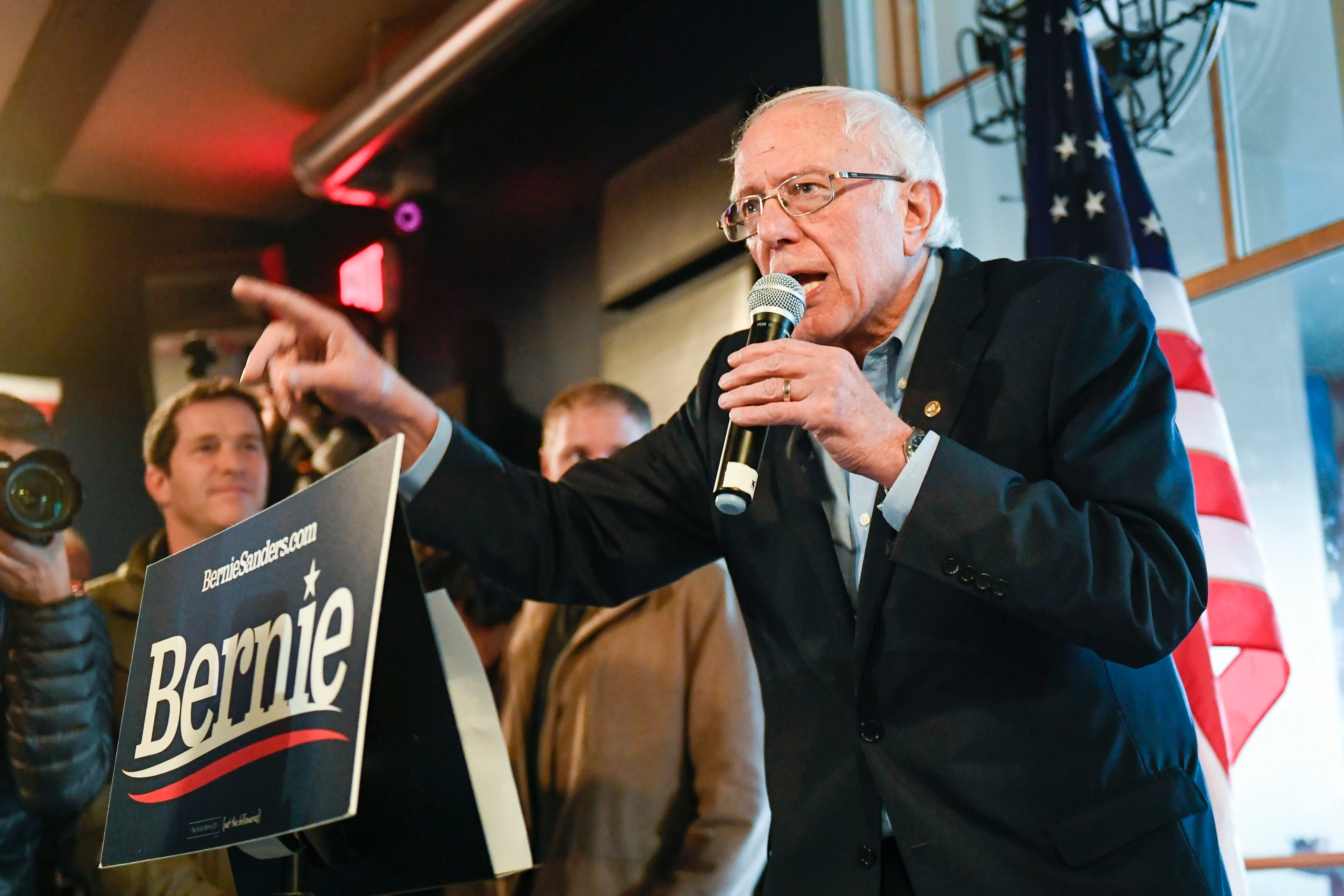 There was doubt about the effectiveness of the app from the beginning. In Des Moines, I overheard caucusers from another precinct say many older precinct captains didn't know how to use the apps, ignoring them all together.

Despite the DNC attempting to assure members the app failure was a technical glitch, the chaos has triggered conspiracy theories. On Twitter, Bernie Sanders supporters are claiming it is the DNC’s attempt to stop him from winning, others say it is interference from Trump and Russia.

This caucus was meant to repair an image that the DNC is disorganised and divided, to one that is united and moving forward. Helping select a Democratic nominee who's not just capable of taking on President Trump, but capable of removing him from the White House. Instead, it has been fuel to Trump’s claims the party is in disarray.

And as unlikely front-runner Pete Buttigieg leads the delegate race, it's clear his victory will be overshadowed by seeds of doubt of the legitimacy of the process.

There is great sadness among DNC volunteers. There is real fear this chaos will mean no one will believe or trust the result.

At least there is a paper trail. 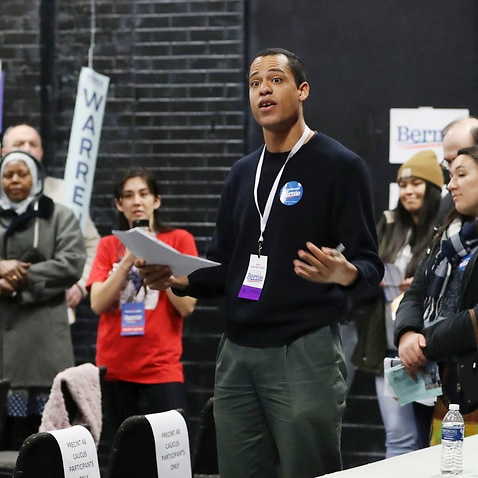