Australia’s strict laws allowing visas to be cancelled on character grounds has been a longstanding issue between the two nations.

It has been an ongoing thorn in the bilateral relations between Australia and New Zealand: more and more Kiwis with weak ties to their home country are being routinely deported from Australia.

The increase of New Zealand deportees has come after changes in section 501 of the Migration Act in 2014. The amendments have seen more long-term Australian residents, who are not citizens, have their visas cancelled on the grounds of “character” and after being sentenced to prison for 12 months or longer.

In some cases, deportees are convicted of crimes in Australia -- from offences as serious as assaults to driving offences -- then deported back to their home country after serving their sentence, even if they have lived in the country most of their life. The amendments quickly became a diplomatic issue between Australia and New Zealand. In 2015, former New Zealand prime minister John Key said the subsequent detainment and deportation of his citizens was against the “Anzac bond and Anzac spirit between the two nations.”

Jacinda Ardern has since taken the issue to the Australian government throughout her prime ministership.

“We have seen cases where there is also almost no connection of an individual to New Zealand who have been deported,” Ardern said after her bilateral with Prime Minister Scott Morrison last year.

The issue will be again on the agenda when the two prime ministers meet today.

Years in detention without representation

Both detained and deported, Adrian Solomon-Maery is one of those cases described by the New Zealand leaders.

After nearly two decades in Australia, Adrian was sent to Christmas Island after serving a six months sentence for breaching an intervention order.

He told Dateline that he spent almost three years in immigration detention -- both onshore and on Christmas Island -- fighting his visa cancellation.

“If you don’t have good finances or have good contacts then there is no-one there to represent you,” he said. “You almost become an immigration lawyer yourself because you're trying to work out the legal process,” he said.

Adrian said he is traumatised by what he saw in detention, which was a worse experience than prison..

“People sewing up their lips, wrapping toilet paper around their neck and face and lighting it on fire.”

Eventually, Adrian lost his case and his visa was cancelled. He returned to New Zealand, where he has no familial ties, leaving two daughters and a brother behind in Australia. “You’re on your own when you get here, it’s a struggle. It’s taken me almost six months now and I’m finally, almost starting to settle,” he said.

Filipa Payne is the co-founder of Route 501, an organisation advocating for long-term Australian residents being deported to New Zealand.

“I see a lot of fear, a lot of vulnerable people coming back to New Zealand who have no family connection, no history with this country,” she said.

“They feel abandoned and isolated. Many feel hopeless in this situation.

“When someone has been immersed in Australia and Australia is their home, deportation should not be on the cards.” 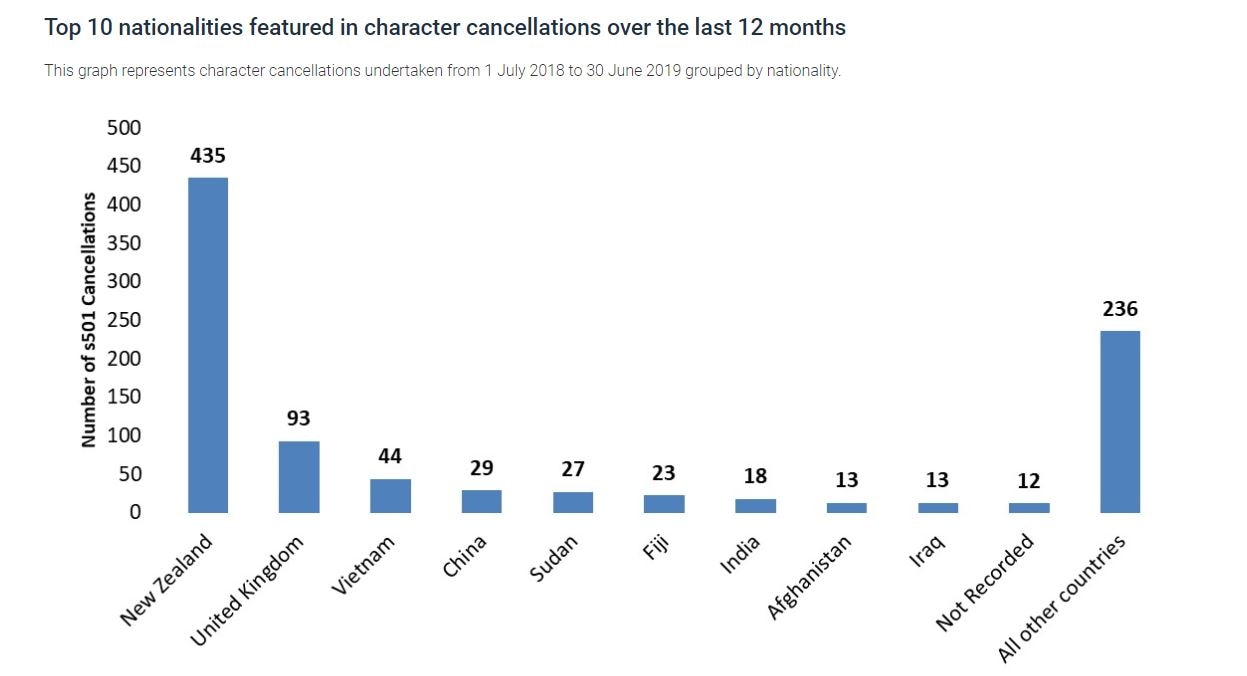 Owen Pomana knows the struggle of rebuilding after life in prison. He was a gang member in Australia and deported back to New Zealand in 2009. Now rehabilitated, Owen works with former prisoners as they reintegrate in society.

“People with no ties to New Zealand return after decades away from their country are particularly vulnerable if they have just been released from prison,” he said.

He sees a lot of “501s” on the streets of Auckland who are at risk of falling into a life of crime. “A lot of people are targeted by gangs, because they are the only people that will give them food and give them ‘love’,” he said.

“I try and help them, connect them with services.

“We have been able to get people jobs and vocations. You’ll have people who are desperate to find work.”

He has one message for Scott Morrison.

“Where is the ANZAC spirit?”

As it stands, New Zealand does not have an equivalent policy that sees Australians deported at the same rate. On Monday, New Zealand’s opposition National party said if elected in September it would move to deport Australians convicted of serious crimes in New Zealand, making the arrangement between the two countries “reciprocal”.

Ardern doesn’t agree. “My view is if we think this policy is wrong, why would we then repeat it?” she said.

The Department of Home Affairs did not respond to Dateline’s request for comment. 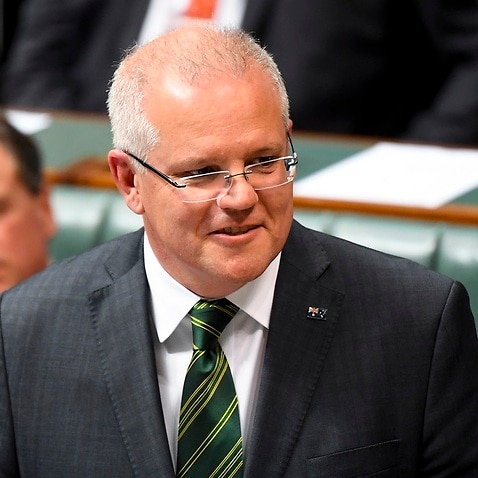