An extensive interview with Playboy Magazine revealed a young real estate moguls position on a number of international current affairs, including China and Russia.

Tonight on The Point: Black Lives Matter. A closer look at the treatment of people of colour in the United States and Australia, almost 30 years on from the Royal Commission into Aboriginal deaths in custody.
The Point, 8.30pm tonight on NITV

A tell-all interview US President Donald Trump gave to Playboy thirty years ago has resurfaced online in the wake of mass protests across the United States. Then a young and successful real estate mogul, he was probed about political aspirations and gave revealing observations on global affairs, hardline law and order and methods of quelling protests.

He was asked about China’s response to student protests in 1989, and labeled the government’s response as ‘vicious’ and horrible,’ but also showing ‘strength’.

“When the students poured into Tiananmen Square, the Chinese government almost blew it,” he said in 1990.

“Then they were vicious, they were horrible, but they put it down with strength.

“That shows you the power of strength. Our country is right now perceived as weak … as being spit on by the rest of the world.” 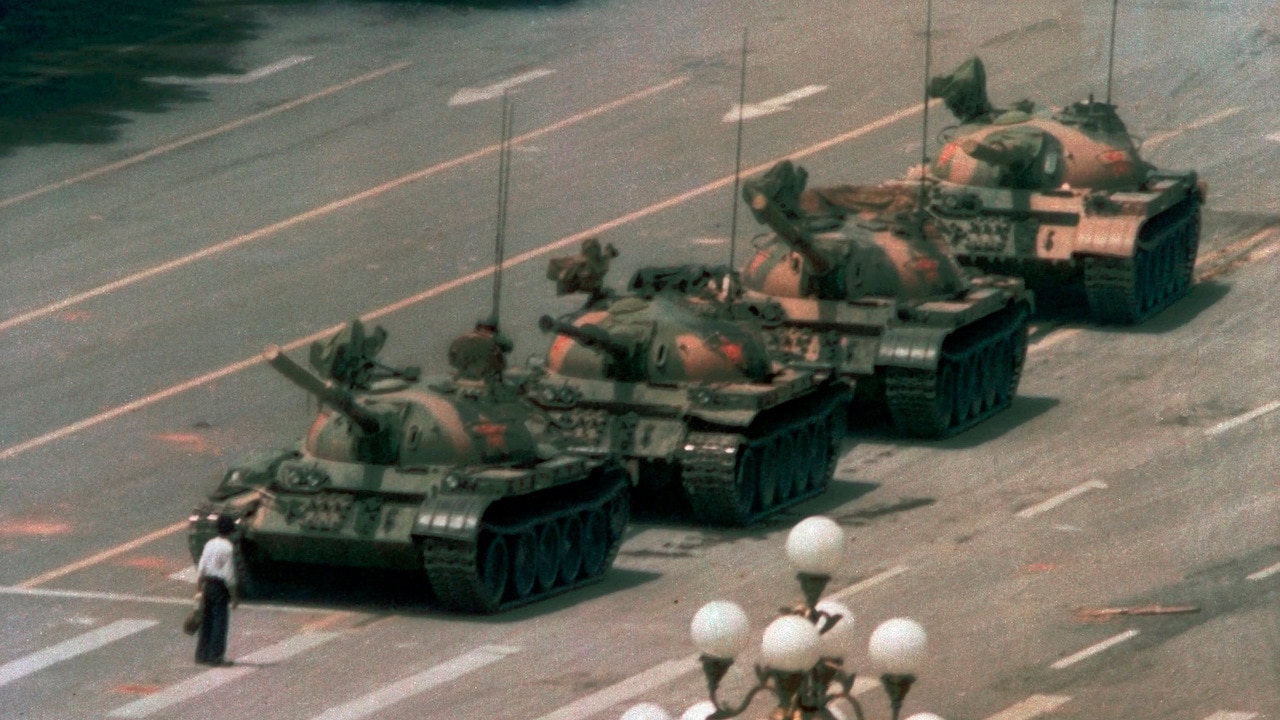 In this iconic 1989 photo, a Chinese man stands alone to block a line of tanks heading east on Beijing's Changan towards Tiananmen Square.
AAP/Jeff Widener

The 1989 Tiananmen Square protests occurred were student-led demonstrations in Beijing which culminated in the Chinese government declaring martial law. On June 4,  the government sent the military to occupy central parts of China, killing both demonstrators and bystanders in the process.

In the same interview, Trump spoke plainly about his support for the death penalty, and added that the Soviet Union was a “disaster” and that demonstrations and picketing were all signs of a revolution.

“What you will see there soon is a revolution; the signs are all there with the demonstrations and picketing,” he said.

“Russia is out of control and the leadership knows it. That’s my problem with Gorbachev. Not a firm enough hand.” Slave patrols and chokeholds: A historic look at police brutality and racism in the US

Trump has threatened to deploy the military if states and cities fail to quell demonstrations sparked by the killing of George Floyd, an unarmed black man, by police last week.

“If a city or state refuses to take the actions necessary to defend the life and property of their residents, then I will deploy the United States military and quickly solve the problem for them,” Trump said on Tuesday.

Trump stopped short of invoking the Insurrection Act, an law from 1807 that would allow Trump to deploy active-duty US troops to respond to protests in cities across the country.

“At this time, the president has not enacted the Insurrection Act,” a senior Defense Department official told CNBC.

There are already thousands of troops deployed from the National Guard, which is the reserve force for the US Army. 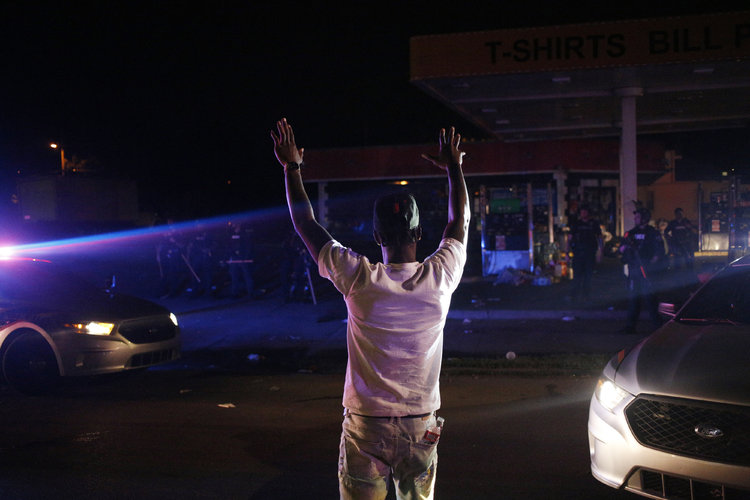 Man stands opposite police during protests in US.
The New York Times

Hundreds and thousands are protesting across the country. Police face accusations of brutality as they use tear gas and capsicum spray in response to demonstrations, looting and riots. Several journalists have been shot at with rubber bullets, with some arrests being captured on camera.

In that same Playboy interview, the young businessman discussed his political aspirations, claiming that if he ever ran for president it would be as a Democrat, not a Republican.

“Well even if I ever ran for office, I’d do better as a Democrat than as a Republican—and that’s not because I’d be more liberal, because I’m conservative. But the working guy would elect me. He likes me.”

He also said he didn't want the presidency.

‘I don’t want the Presidency. I’m going to help a lot of people with my foundation—and for me, the grass isn’t always greener.

When pushed on it, he did leave one caveat: ‘I don’t want to be President. I’m one hundred percent sure. I’d change my mind only if I saw this country continue to go down the tubes.’ 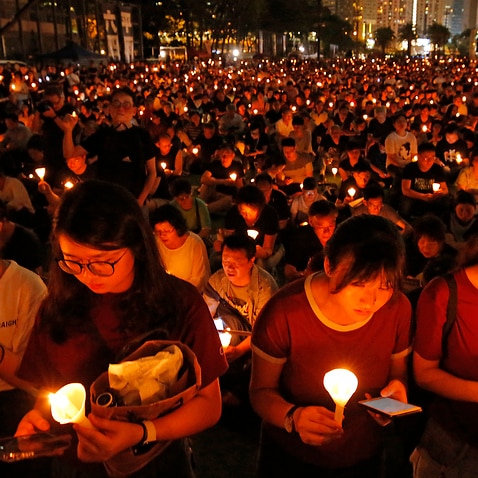 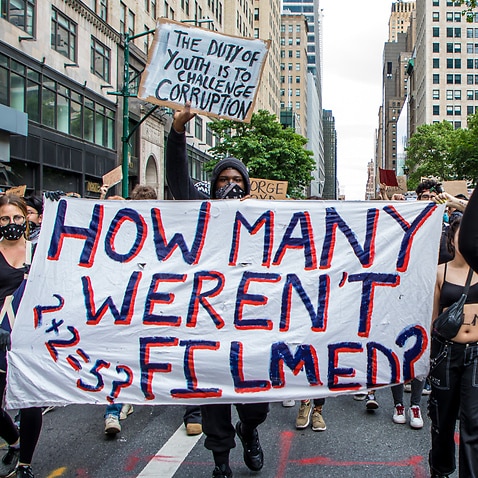