ACT advocates for drug reform look to the architects of Portugal’s decriminalisation model for advice.

Watch 'Winning the War on Drugs' on SBS On Demand

Australian campaigners for harm reduction say current drug policies aren’t working, and decriminalisation has worked in other countries, like Portugal.

The drug decriminalisation model was first established in Portugal twenty years ago.

João Castel-Branco Goulão was a doctor in Lisbon in the 1980s and 90s, and was recruited by the government to find a solution.

Dr Goulão says “we estimate that about 1 per cent (100,000) of our population was using heroin at that time.” Portugal was seen as Europe’s drug capital with high HIV infection rate and drug deaths.

He says the decision to decriminalise all drugs came from a place of desperation.   “Every family had someone with problems and people tended to think, my son's not a criminal, my son is a sick person in need of help.”

Since Portugal decriminalised drugs the number of people using heroin has dropped to around 33,000 in 2015. It now has one of the lowest drug-related death-rates in Western Europe and drug use among young people is below the European average.

As a result of its success, Portugal’s approach has been replicated in other European countries and parts of the United States.

Under the model, instead of being charged and receiving a criminal record, police direct users to the Commission for the Dissuasion of Drug Addiction to meet with psychologists and social workers for help. 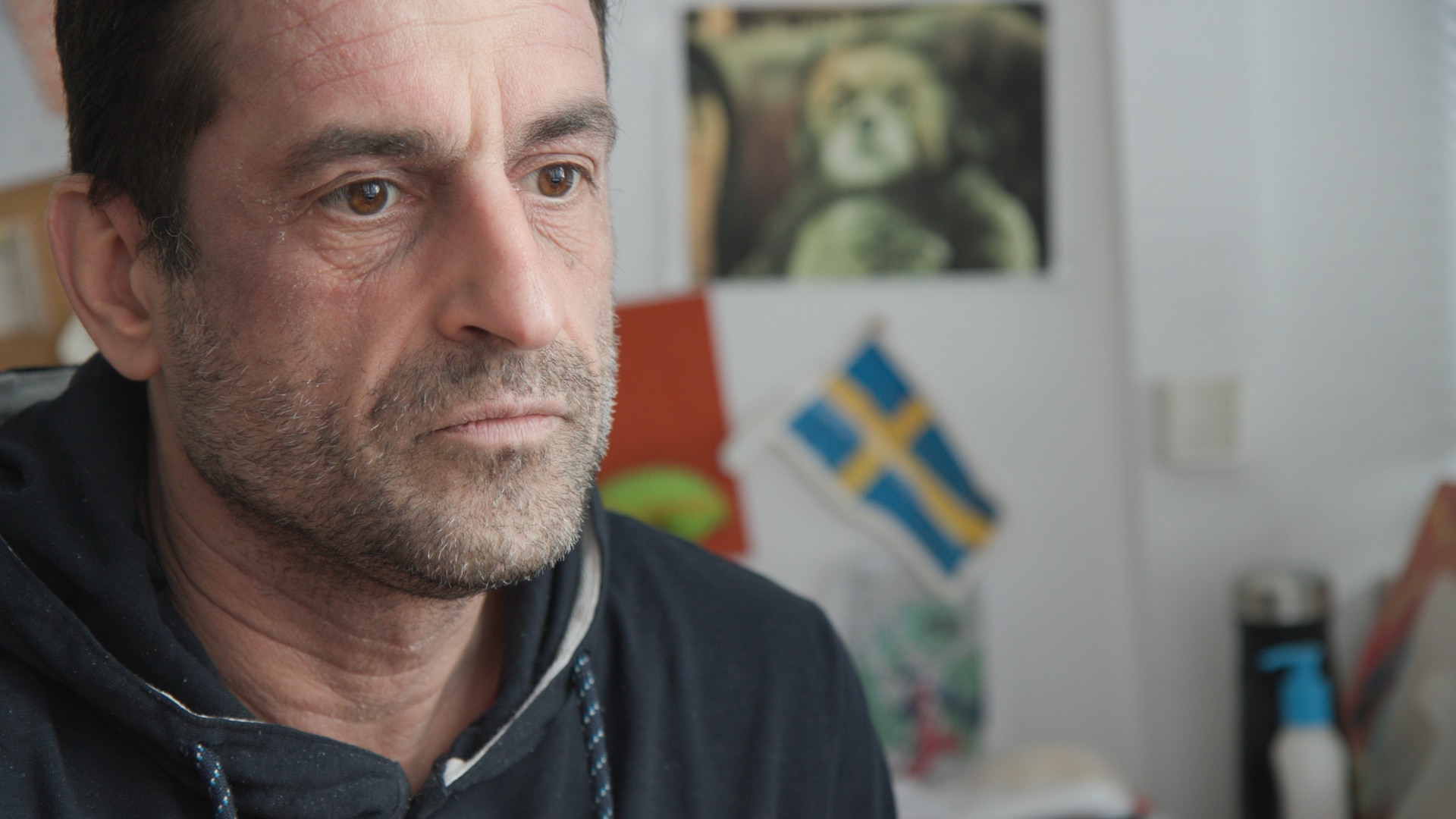 Dr. Nuno Capaz started the commission in 2001 and has been in charge ever since.

He says its essential people understand the difference between decriminalising and legalising drugs.

"It's not the same thing as regulating or legalising, decriminalising means that we no longer treat it as a criminal offense, but it's still an illegal activity, so we deal with it as an administrative offense.”

In Portugal possible consequences for drug use range from a fine to community service.

It is now two decades since Portugal took the unprecedented step of decriminalising and not every problem is solved. Drug addiction and dependence still exists, and the underground drug trade is thriving.

Portuguese police continue to tackle drug dealing and smuggling. Commissioner Nelson Silva claims that he and his team face an uphill battle against drug dealing as the country emerges from lockdown.

He says, “It is very difficult to strangle a drug selling point, a drug selling network. You can arrest two or three persons, but in the moment we arrest that people there’s already another one waiting for his time to go up in the rank.”

A spokesperson for the Department of Home Affairs said that there is there is no objective evidence that decriminalising illicit substances reduces harm to users or the community.

“The Australian Government does not support the decriminalisation of illicit drugs for recreational purposes and is not considering changing Australian law in this regard,” they said.

The department said drug policy reform in Australia is most effective when it is collaborative, holistic, and aligned to a cohesive national approach. 'Cocaine of the sea:' How the pursuit of one sea animal is driving two species to extinction