“The way the government has tried to contain the protests has evolved over the past two months,” says John*, an activist who has been in the thick of intensifying civil unrest ever since a proposed amendment to an extradition bill set Hong Kong's pro-democracy movement in motion.

“In the beginning it was all about the police using excessive violence.”

[Young protesters] are willing to sacrifice their career, their body, their life.

Speculation spread quickly that the vicious mob was made up of gangsters, known locally as 'triad' members, employed by authorities to quell the protest movement.

“Gang members are a covert way for the police to do what they do not want to do openly,” says John.

"Hong Kong is still an international city with many foreign press. So, if the Chinese authorities try to use the army the world will see. Instead, the authorities use [triads]."

"The Chinese government would orchestrate triad attacks against protesters and civilians in order to mitigate the political consequences; because you can’t clearly points fingers at who was the person who gave such orders in comparison to actual legitimate military force."

The Hong Kong government has threatened its people with imprisonment for partaking in 'riots'. This is a false categorisation of the protests in John's eyes.

Most recently, says John, the Hong Kong Government has tried to characterise the unrest as an existential threat to the country's economic security.

“We are not just economic beings like the Hong Kong Government like to portray us to be,” he said. “We deeply care about justice, fairness.

But despite continued and varied efforts by Hong Kong and China, the pro-democracy movement is showing few signs of slowing down as it enters its third month.

“This movement has united the Hong Kong people in a fight that we thought we were going to lose. It’s a summer that we’ll never forget.” 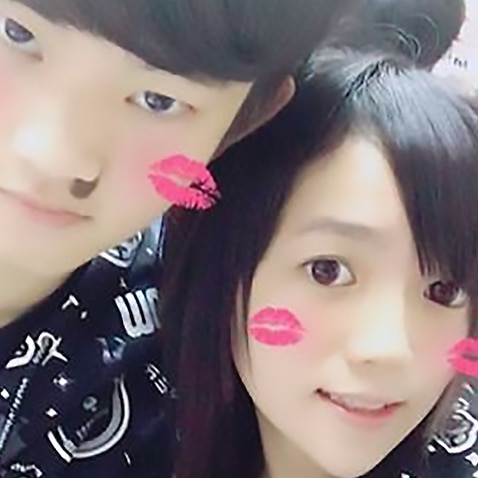 The murder case that lit the fuse in Hong Kong 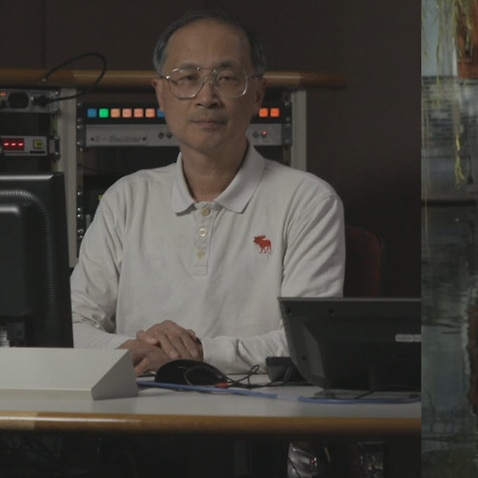 ‘No one would risk prison for any other reason than love’: Why Hong Kong’s youth took the streets