A demonstrator with writing on her body saying 'I want to live' on August 21, 2016 in Istanbul during a demonstration against the murder of a trans activist. Source: (OZAN KOSE/AFP/Getty Images)

Trans people are disproportionately targeted in violent attacks and are often denied basic human rights, but they are also subject to more subtle forms of discrimination.

More than 100 trans people around the world have been murdered this year, with more than 2,000 killed since 2008, according to figures collected by rights group Transgender Europe.

The monitoring group said 2016 is shaping up to be the worst year since they started keeping records, but they said their figures only show the tip of the iceberg.

“In most countries, data on murdered trans and gender diverse people are not systematically produced, and it is impossible to estimate the numbers of unreported cases,” the group said.

Roughly 75 per cent of those murders occurred in Central and South America, with more than 800 people murdered in Brazil alone. The Philippines, India and Pakistan stand out with high figures in our region.

Last month, prominent 22-year-old transgender activist Hande Kader’s body was found in Istanbul. She had been raped, mutilated, killed and burned by her captors. But murder is only the most extreme form of transphobia. Rights groups say trans people face significant levels of discrimination, harassment and humiliation worldwide – from restrictive bathroom laws in the US to rejection from family and friends in Indonesia and police brutality in Malaysia.

Human Rights Watch said that violence is not the only threat to the lives of transgender people.

“They are as much as 50 times more likely to acquire HIV than the population as a whole, in part because stigma and discrimination create barriers to accessing health services,” a recent report said. “Studies in the United States, Canada, and Europe have found high rates of suicide attempts among transgender people, a response to systematic marginalisation and humiliation.”

Authorities can often be of little use in preventing or deterring abuse, rights groups say, and they can often be perpetrators of transphobia.

“A man obviously must be man. A woman must behave like a woman. We have to follow the divine laws and Sharia law,” a Malaysian police officer told Dateline.

"The lack of basic recognition before the law impedes access to recourse for crimes, a significant problem for a population exposed to shockingly high rates of violence," a Human Rights Watch paper on legal recognition for trans people said. "Carrying documents that do not match appearance can mean abuse gets even worse when trying to report it to authorities."

The report detailed the case of a woman in Moombasa, Kenya, who had her market stall destroyed during a wave of homophobic and transphobic violence in 2014. When she reported the crime to police, they refused to follow up on the crime, instead quizzing her about her transgender status.

“I left, because there was nothing there for me,” she told researchers.

“Gender development should have no bearing on whether someone can enjoy fundamental rights, like the ability to be recognised by their government or to access health care, education, or employment, But for transgender people, it does—to a humiliating, violent, and sometimes lethal degree.” – Human Rights Watch

The report included the experiences of one Kazakh man who said the every time he has transited through the airport in the country’s capital, Almaty, he’s been humiliated by security officers.

“I show him my medical certificates,” he said, “then he gathers his colleagues around – everyone he can find – and they all look and point and laugh at me and then eventually let me go.”

“Are your breasts real? When did you decide to change?” interviewers ask, “Do you have a penis or a vagina? Do you have sex with men or women? Which toilet do you go to? Did you do your operation? Why did you choose to take hormones?”

“It’s nothing relevant to the job,” she said, “they tell you they’ll call you in two weeks, but you don’t get any phone calls.”

“What’s a trans man?” one doctor asked him, “you know we don’t offer services to gay people here. You people are not even supposed to be in our community. I can even call the police and report you.”

According to Equaldex, a crowd-sourced LGBT+ rights platform, 44 countries uphold a person’s right to change their legal gender with 120 countries barring it. In 48 countries the law is “somewhere in between”. Dateline's 'Muslim, Trans and Banned' follows religious police as they crack down on transgender citizens in Malaysia. Catch up on previous Dateline episodes with SBS On Demand. 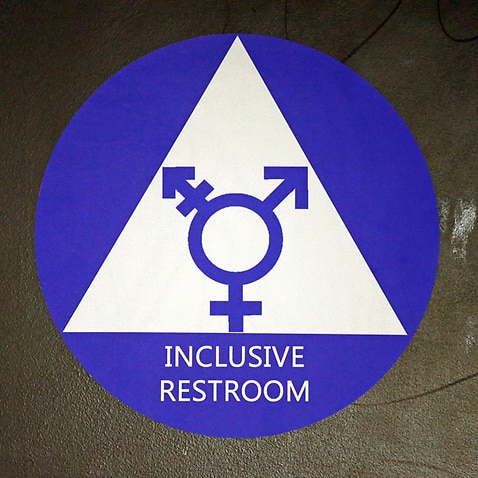 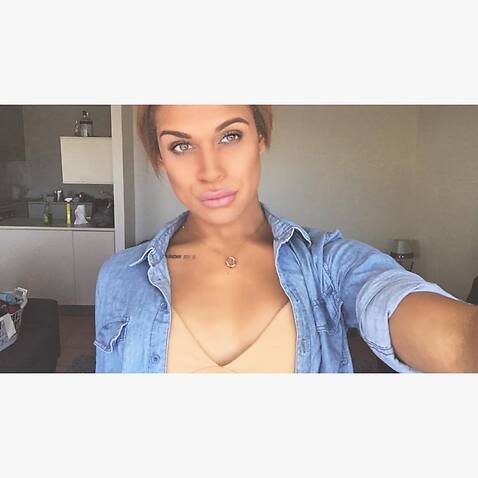 Soon, the World Health Organisation will say being trans isn't a mental disorder